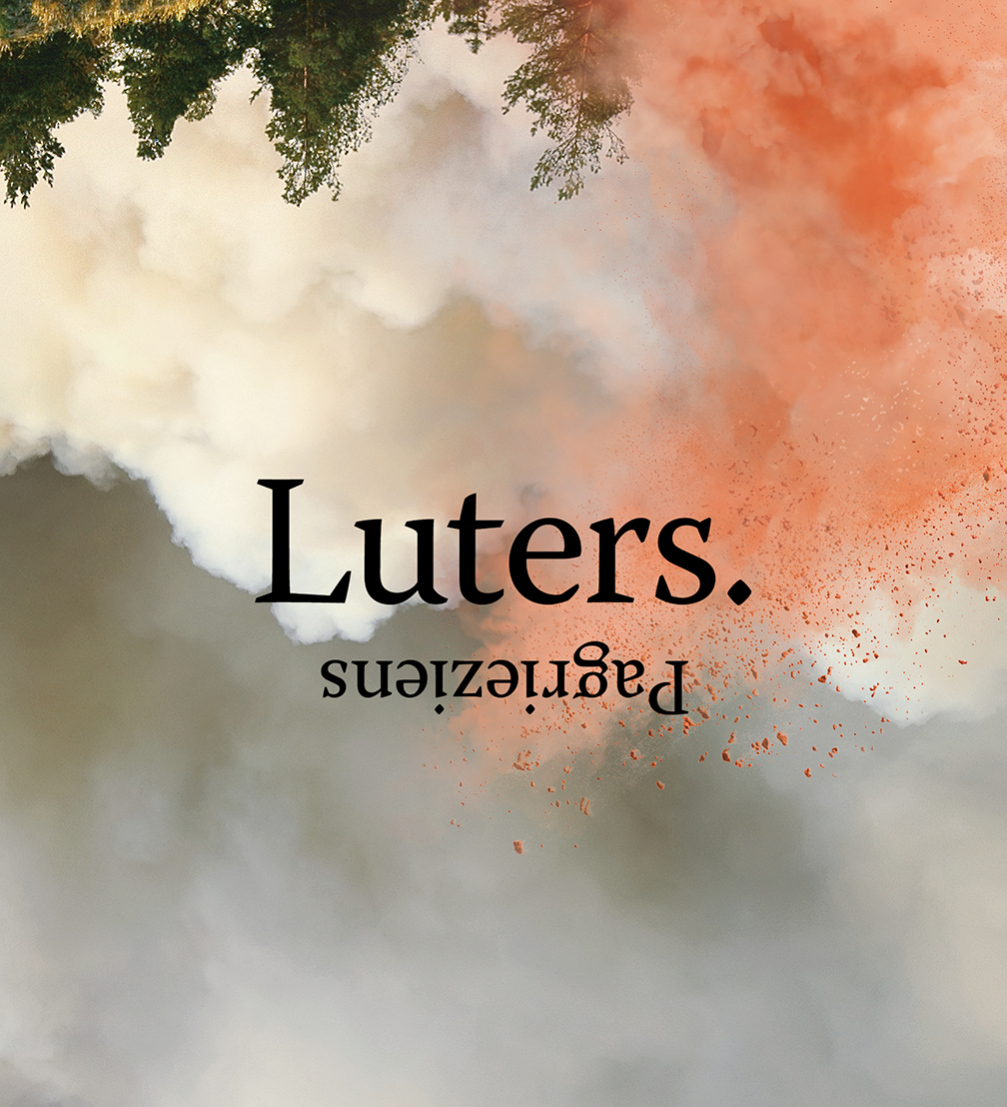 Visual identity of «Luther. The Turn» by Una Grants

The National Library of Latvia has launched an educational website Luters.lv — a digital version of the stories about late medieval piety, Martin Luther’s struggle against indulgences and conflict with the Roman Catholic Church, the spread of his teachings and the way in which the Lutheran Reformation contributed to the development of the written Latvian language. The website, developed by the digital solutions agency «Cube», is available in Latvian, English and German.

Martin Luther’s 95 theses published in Wittenberg in 1517 and the Reformation they initiated transformed Europe. Luther’s ideas changed not only the relationship between man and God, but also his secular life, creating a world in which sin has less significance than mercy, but words have more value than traditions. Lutheranism also strongly influenced the culture of Livonia (today’s Latvia and Estonia), promoting the creation of the Latvian and Estonian written languages and text cultures in the first decades of the Reformation, and influencing future development for several centuries.

The exhibition «Luther. The Turn» was on view at the National Library of Latvia from last November till February 4, 2018. It had more than 13000 visitors, 2142 students participated in its workshops, while the events and guided tours of the exhibition gathered more than 1500 people. The exhibition was organised by the National Library of Latvia in cooperation with the Strasbourg National and University Library the Württemberg Land Library in Stuttgart. It displayed unique medieval sacred artworks and cult artefacts, as well as the main media of the Reformation — printed books.

The exhibition was curated by historians Gustavs Strenga and Andris Levāns, while the authors of the concept were Madeleine Zeller, Benoît Jordan and Matthieu Arnold. Director of the project — Brigita Zelča–Aispure.

Now the content of the exhibition is partly available digitally. The library will maintain the educational website www.luters.lv until early 2020.

In the physical exhibition, designed by set designer and director Reinis Suhanovs, the content was revealed in five sections. This approach is retained also on the website on which five video stories are available — Before Luther, Piety in the Middle Ages, Luther makes a stand, Luther’s message spreads, Luther’s songs, the Bible and Luther. The site, available in Latvian, English and German, is designed to be easy to use on various devices — computers, mobile phones or tablets.

The video projections and interactive stands for the exhibition were created by the digital solutions agency «Cube». They are also developers of the website. «Cube» project manager Ieva Ose reveals that the biggest challenge was to create the video projection that shows how the Reformation spreads. «Stylistically we wanted to reveal the taste of that time, therefore, we carried out a small study of the 15th and 16th–century maps, and after that, we went to design and animation,» says Ose. All digital solutions were based on the official visual identity of the exhibition, created by the designer at the National Library of Latvia Una Grants. 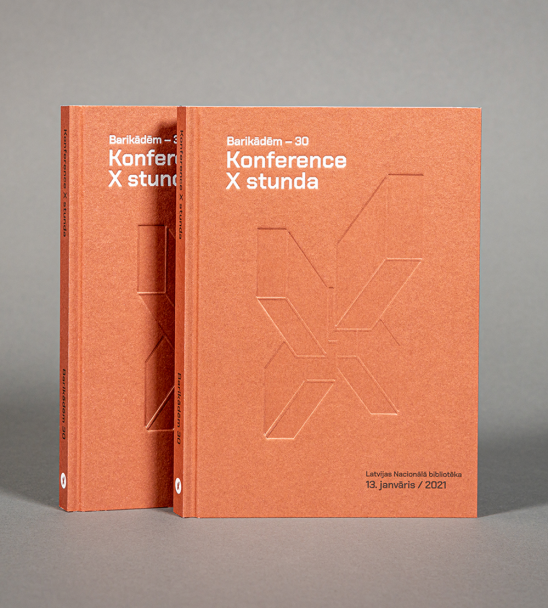 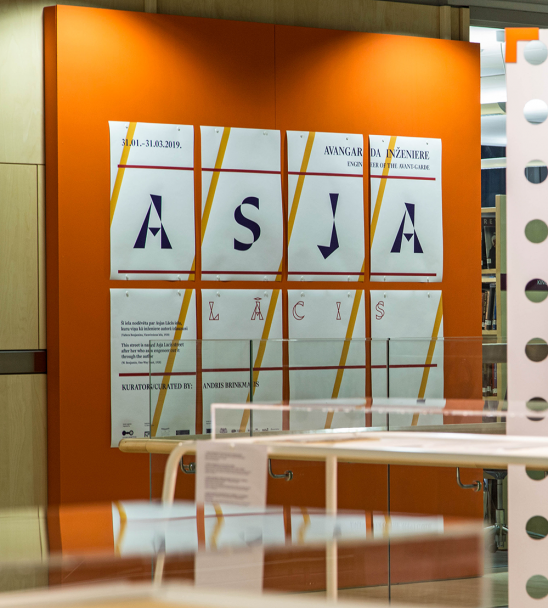 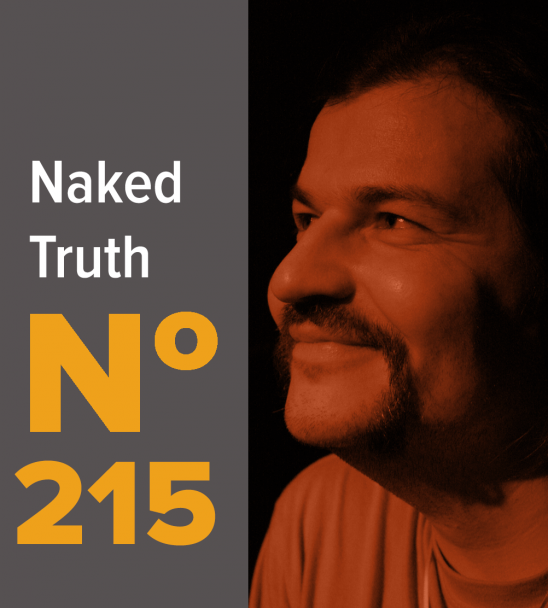