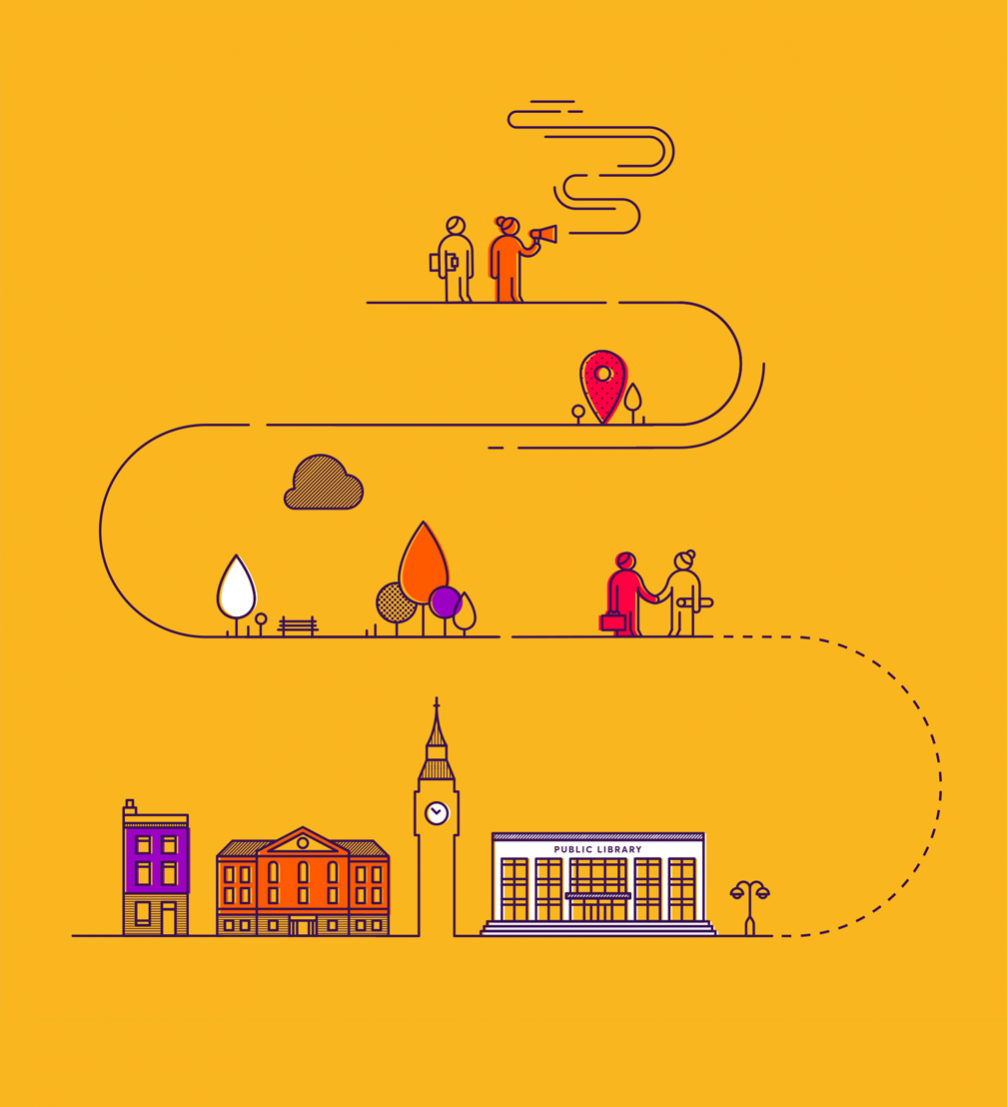 The UK-based innovation foundation «Nesta» has published a report on 20 tools that are proven to help innovation flourish inside local, central and international governments. The methods «Nesta» proposes span the full innovation lifecycle; from uncovering new insights to generating new ideas, to developing and testing, through to system change.

Some of the tools and methods outlined in the report «20 Tools for Innovating in Government» exploit new technologies like artificial intelligence and data analytics; others embrace practices borrowed from design like prototyping and experimentation. The methods explored by «Nesta» are evidence-based tools that have been tested in local governments, organisations and businesses in the United Kingdom. Besides an explanation of the tools the report includes a series of case studies with evidence of impact and an analysis of how «Nesta» has supported public servants to use them in context.

Below is a digest of 7 tools that are most closely related to design thinking and can be effectively used to promote change in governments of all levels.

Prototyping is a low-cost, low-risk way of developing, testing, and improving ideas at an early stage. It enables government innovators to experiment, evaluate, learn, and adapt an idea quickly, so they can refine it into something better by answering key questions with real users. Prototyping is generally an iterative process borrowed from the design world, with each iteration adding to the understanding of what works, for whom and in what contexts. At each iteration, innovators will be able to make decisions about whether to continue developing the idea or not, and if so, how that idea should be adapted to make it better for the people it is intended to benefit.

«Nesta» is working with the «Rethinking Parks» programme that aims to fund new business models which reduce costs or generate income in order to sustain the UK’s parks and is prototyping contactless donations points in Bournemouth. Real-world testing with users is allowing the programme to prototype which wording, signage and locations for contactless donation points generate the most revenue.

Experiments have been part of the arsenal of science and problem-solving for centuries. They play a crucial role in testing new technologies and medicines, but they can also be applied to social issues and policymaking. Experimentation helps governments test new ideas and find out what is most effective. Experiments usually produce empirical evidence of what works against a baseline or control group, as part of a trial.

In 2009, «Nesta» worked with Manchester City Council to run an experiment to test whether a business support scheme «Creative Credits» was effective. A report on the study found that the results gained from the experiment would have remained hidden using the normal evaluation methods of governments.

Data analytics is the discovery, interpretation, and communication of meaningful patterns in data. Faster and better decision-making can be achieved by bringing together complete, reliable and timely information. By using predictive analytics, public services can employ earlier intervention and prevention. Data analytics can be used to have a better understanding of individuals or groups of people, allowing resource targeting and personalisation of services. Once a specific field of interest is defined, it is important to decide what form the data should take to be conveyed in a way that provides a real insight. Such «data products» can include graphs showing anomalies or outliers, prioritised lists, alerts, data visualisation or «heat maps».

In 2018, Essex Police and Essex County Council, together with «Nesta», launched a pilot to identify businesses that pose risk to the local population. The final data product is a business look-up tool for all inspections, complaint and enforcement data that highlight businesses potentially requiring closer inspection.

Testbeds are a structured way of testing technologies or services in a real-world setting, to better understand what works. They’re widely used in business and beginning to be used more in the public sector, particularly for testing out uses of technologies like drones or artificial intelligence. Trying an idea out with real consumers and in real physical conditions often throws up insights that are not obvious when a product is being designed on paper or on a screen. Industries like retail and banking use testbeds routinely, but they are relatively rare in government. Policies are often designed and implemented without adequate testing, and this has been particularly true of digital technologies. For example, in healthcare, while new drugs are subjected to rigorous testing in clinical trials, new digital applications are usually commissioned without systematic testing, and billions have been wasted as a result.

One proven example of testing technologies and services is «The Test Bed Programme» of the UK’s National Health Service. The programme brings together health organisations and industry partners to see how combinations of digital technologies can transform the way in which healthcare is delivered for patients and carers in real-world settings.

Challenge prizes offer a reward to whoever can first or most effectively meet a defined challenge. Through a public competition, challenge prizes aim to tap into and engage the broadest possible community of innovators to develop better solutions to a specific problem. This method has been historically used in the fields of design, architecture and engineering, but governments and public services can greatly benefit from challenge prizes as well.

The British Government pioneered the use of challenge prizes in 1714 with the «Longitude Prize», which solved the challenge of how to pinpoint a ship’s location at sea by finding out its longitude. Since then, challenge prizes have been used to incentivise innovators to develop new solutions to neglected problems.

Technology is transforming how public services are delivered — from the use of big data to make services smarter and more personalised, to enabling digital interactions between citizens and staff. Although public services are not usually considered early adopters of technology, recent years have seen a marked increase in experimentation by central and local government.

For example, «CogBooks» is a UK based education technology business committed to transforming student online learning experience by applying science based methods to education. By personalising learning to students’ individual needs, «CogBooks» has demonstrated that its advanced adaptive online learning technology can significantly improve attainment and student retention.

7. How to develop an innovative mindset

Over the last two decades there has been a growing interest in innovation methods, funds and tools of the kind set out in the «Nesta» report. But experience suggests that on their own these aren’t enough: cultures and mindsets matter as much in bureaucracies that often crush new ideas and marginalise individual innovators. Cultures that value openness, curiosity and willingness to experiment as well as adopting a collaborative, experimental and action oriented mindset are vital if innovation is to be more than rhetoric.

Through the public innovation initiative «States of Change», «Nesta» has led immersive learning programmes with governments in Australia, Canada and Colombia. A core aim of the programmes is to help teams move away from methods-based approaches and instead cultivate an innovative mindset. Given the nature of the challenges government and public officials face, capacity building cannot be something packaged into a specific method, practice guide or toolkit. Rather, it’s a way of approaching work.

«Nesta», National Endowment for Science, Technology and the Arts, is an independent charity and innovation foundation based in the United Kingdom and working with partners around the globe. The full report on tools for innovating in government is available on the «Nesta» homepage. 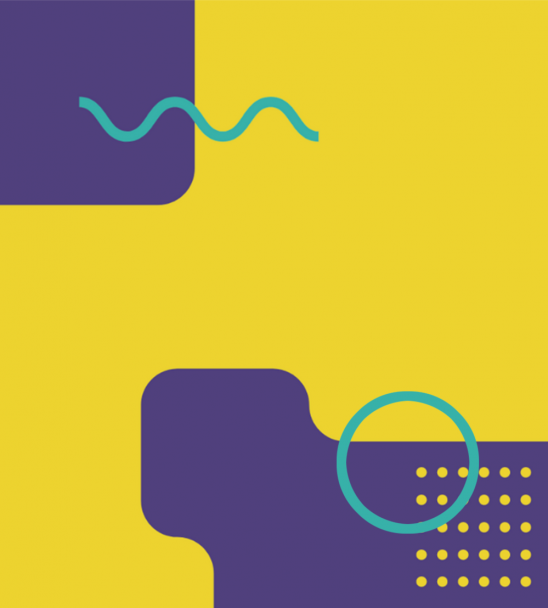 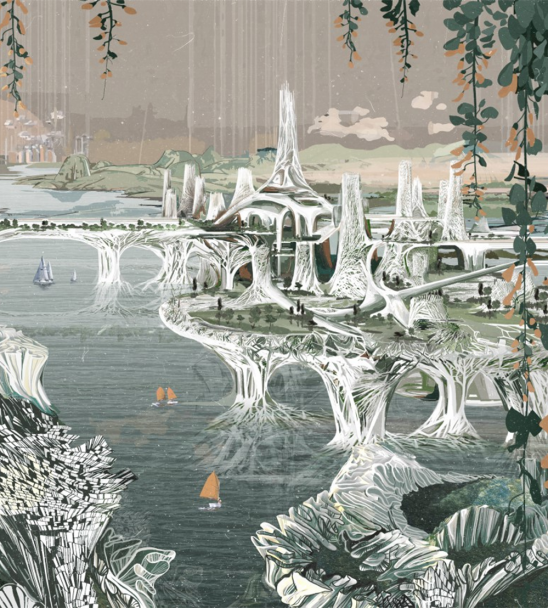 Getting ready for the creative digital skills revolution