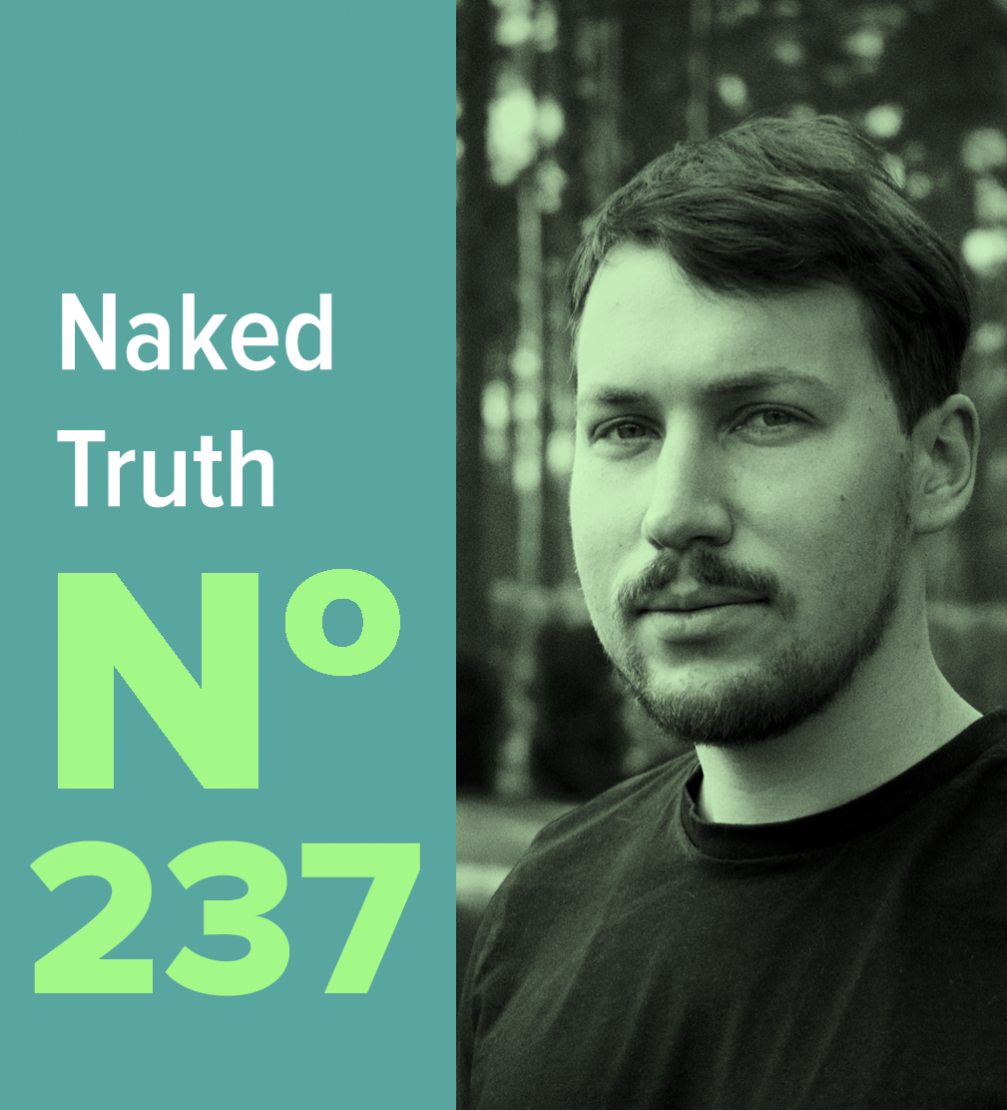 A few days ago, the film «Away» by director and animator Gints Zilbalodis was named the best animation film of this year at the ceremony of the «Great Kristaps» National Film Awards. It also received the «Fipresci» Special Award from the International Federation of Film Critics. The week before Gints Zilbalodis, who had created the film entirely on his own, gained three international awards — in Germany, Japan, and USA. «Away» will be in cinemas in Latvia starting today, November 15.

«A director should have a good grasp on what each person in his team is doing. It takes a long time to become an expert in one of the creative or technical positions, but you can learn the basics — or what matters most — quite quickly.» 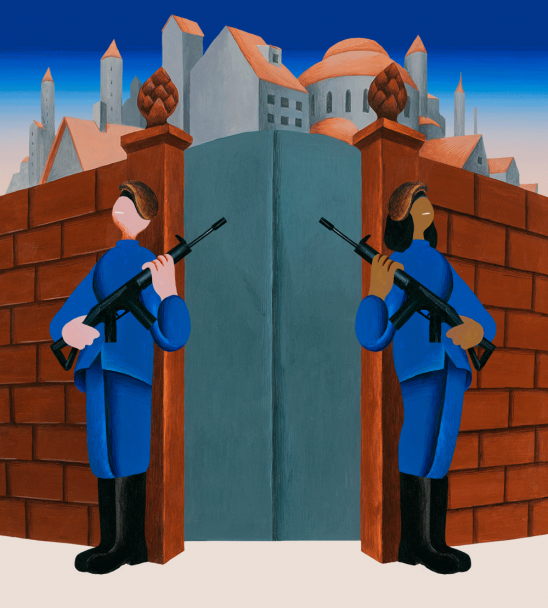 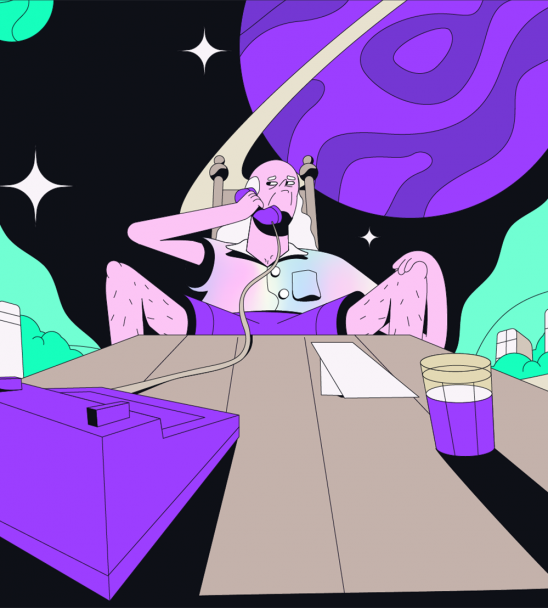 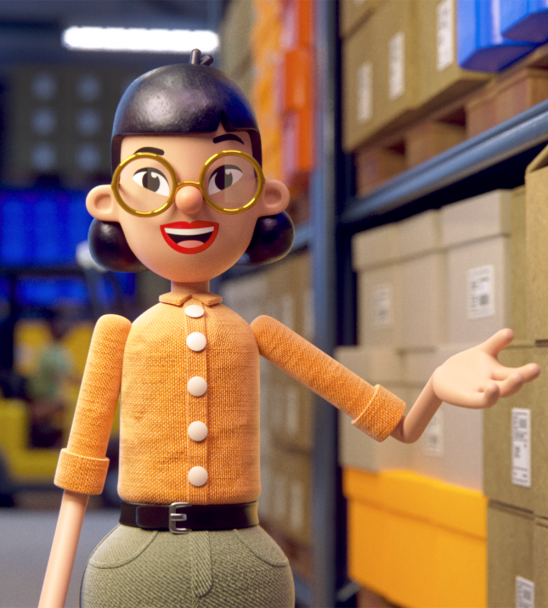