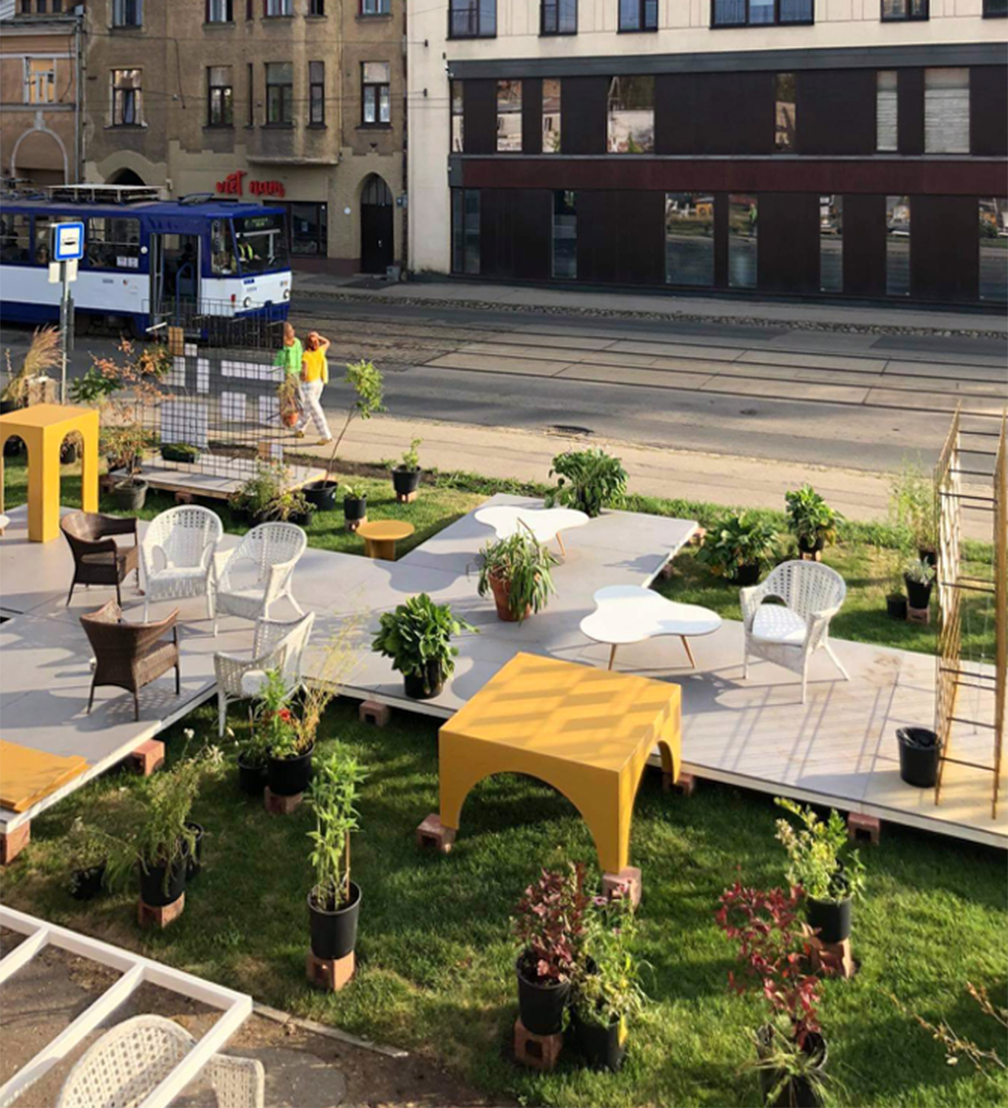 One of the participants in the culture programme Riga Summer 2021 is the pop-up square City Pocket (Pilsētas kabata) on the corner of Maskavas and Turgeņeva street, where a public urban space is created for cultural events and recreation.

City Pocket (Pilsētas kabata) on Maskavas iela is set up in a place where a wooden building stood until 1970ies. The perimeter of the square marks the outline of the lost house, drawing attention to the presence of «pockets» in the fabric of the city and offering a vision for filling such voids. The authors of the idea is the Lastādija–based architecture studio T13, whose founders Kārlis Jaunromāns and Dārta Ādamsone have pondered on the potential of the abandoned plot and this summer, in collaboration with the NGO Free Riga and woodworker Rūdolfs Janovs, have transformed it into an open urban space for recreation and creative manifestations.

In three phases of development, City Pocket offers a variety of scenarios to use the space using principles of modularity. «Our vision is not a finished product, but rather a series of experiments that highlight the process,» explains Kārlis Jaunromāns, author of the idea.

In the first stage of the square called Forest, the exposed underlying concrete blocks contrasted with the lawn and the greenery obtained during the initiative Plant Thieves, thus creating a surreal landscape and promising a future for the City Pocket. A few weeks later, the Forest transformed into an Island — a platform for exhibitions and small events. Now it has come to its current phase Square, which offers extensive configuration opportunities. Since the opening of the square on July 21, it has hosted a variety of cultural events: exhibitions, a chess tournament, a children’s day, a graffiti workshop, poetry readings, and a fashion slam. For each of these events a different layout was applied, made possible by the modular floor and movable furniture. All objects in the square are, above all, functional, and it is the transformable furniture that lends the project its visual identity. «The yellow colour and arches let us create a distinctive character by simple means,» adds Kārlis.

The whole project is characterised by a DIY approach, mostly relying on the inner resources of the local neighbourhood. Locals and residents of the Lastādija quarter are those who design, build, rearrange, and plan. When configuring the different layouts for the City Pocket, the main planning tool is not a drawing, but a model that is legible to everyone and easy to use.

Right now City Pocket is at the peak of its development, and the next step is planned to be a «dissolution» of the square — some elements will be moved to other locations in Lastādija that lack open public areas, while keeping the existing square an important point on the map of the local neighbourhood. Kārlis emphasises: «Working towards a public outdoor space, it is possible to reach a wide audience and create a significant effect with little interference. Such «pockets» or breaks in the urban fabric are characteristic to the city centre of Riga, and they hold a potential to become meaningful public spaces before being built upon.»

The nearest opportunity to attend an event in the City Pocket is this Saturday, when a light show and jam session will be held there during the White Night. The culture programme for September includes a chess tournament, a poetry evening, and an electronic music performance.

The square on Maskavas Street 7 is supported by the Riga City Council as part of the Riga Summer 2021 cultural programme and in close cooperation with the association Free Riga. You can submit your own idea for an event at the City Pocket by writing to pilsetas.kabata@gmail.com. 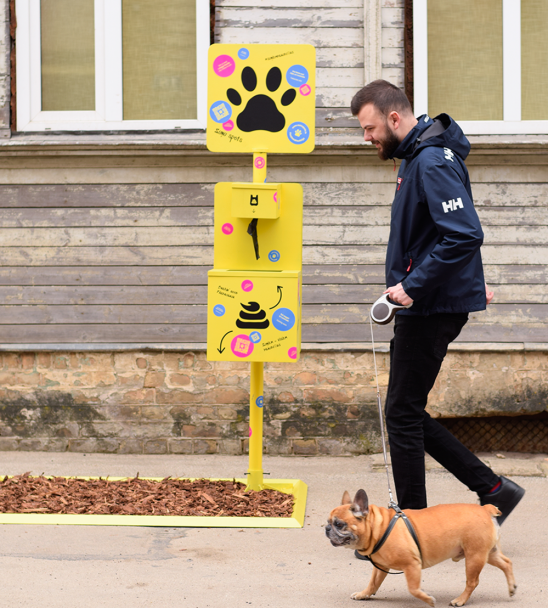 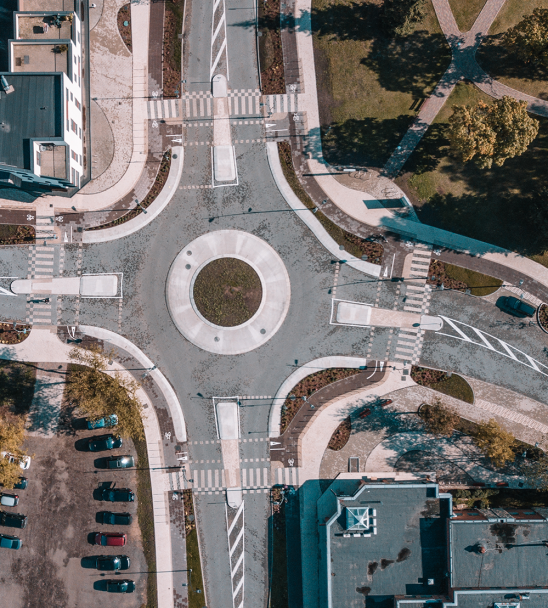 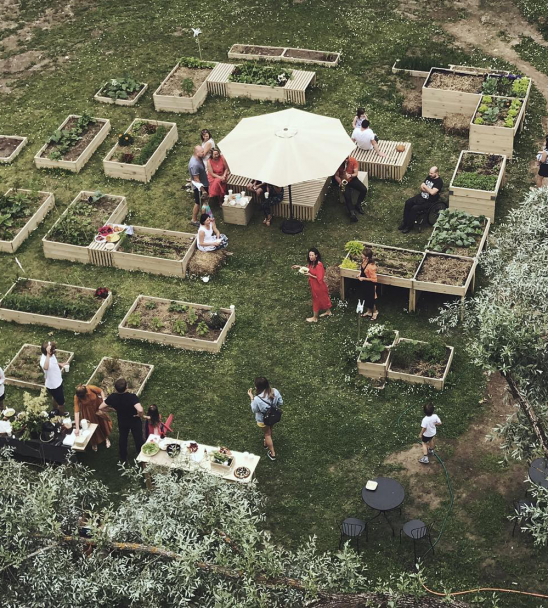 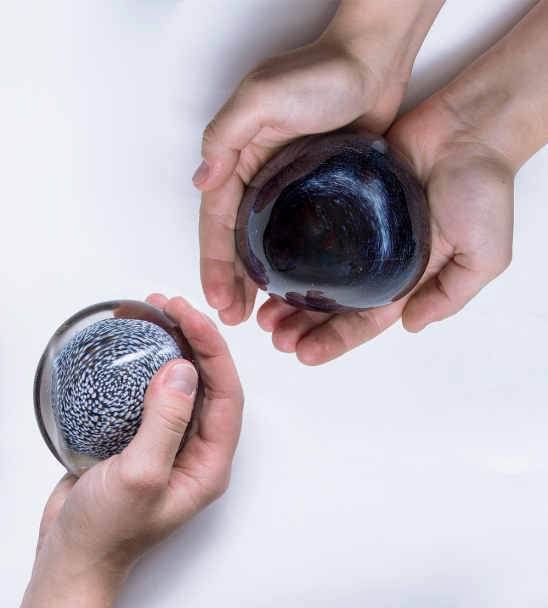 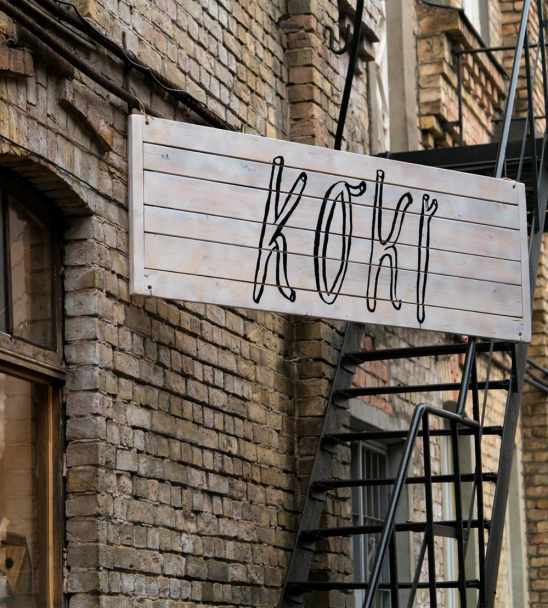