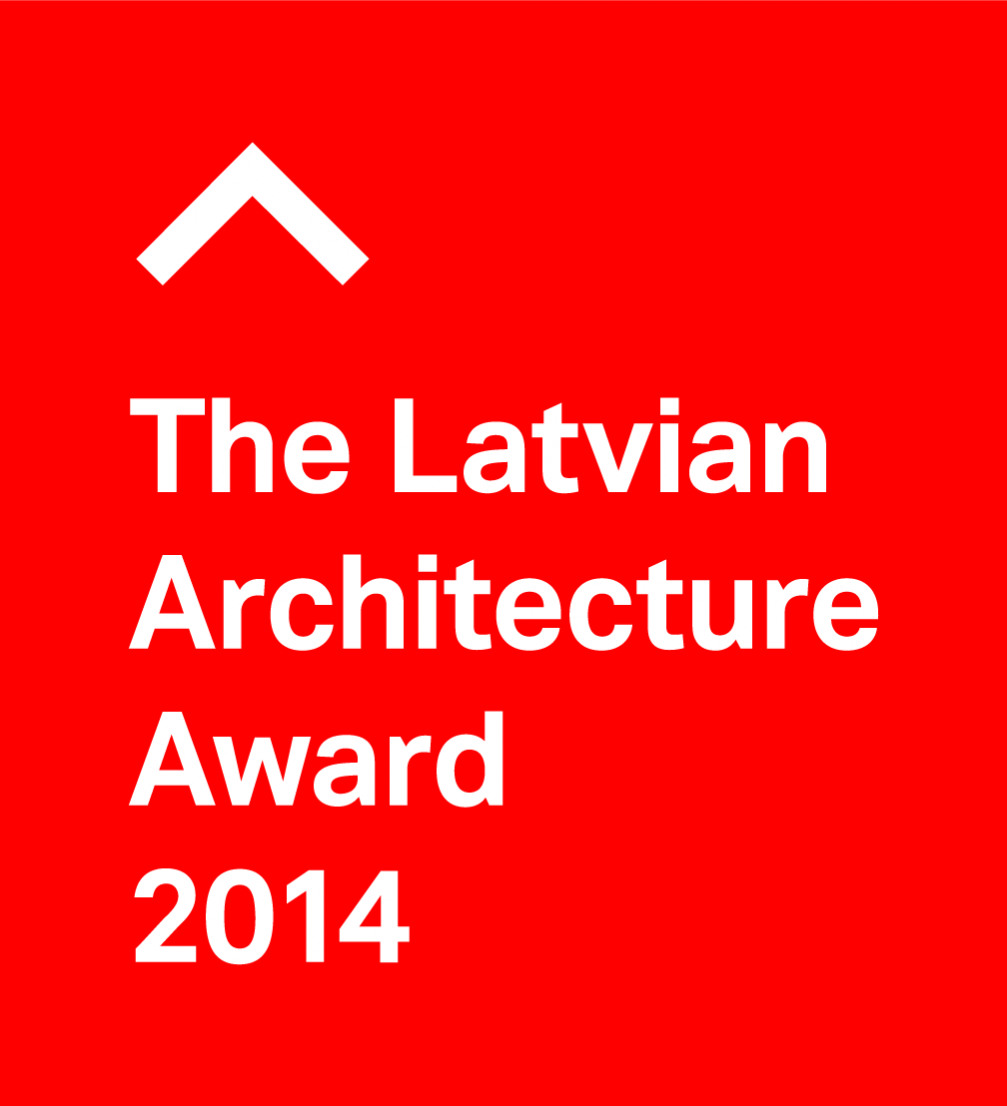 The big day of the Latvian Architecture Award 2014, May 16, is almost here. Starting from 10.00, talks by members of the International Jury and the special guest Antanas Mockus will take place, but the award ceremony, which will begin at 18.00, is a public open–air event in Vecrīga, Torņa iela, along with the exhibition.

As part of the Latvian Architecture Award 2014 programme, Antanas Mockus, a world–famous philosopher, mathematician and humanitarian, a former mayor of Bogotá, the capital of Columbia, and one of the most popular politicians of this country, is going to visit Riga for the first time. He earned international recognition and even a title as the world’s best mayor of a metropolis thanks to his extraordinary methods of city governance.

In the mid–1990ies, Bogotá was among the most problematic cities in South America, tormented by social hostility, bloodshed and drug cartel turf wars. Inspired by his mother Nijole Sivickas, a Lithuanian sculptor, he employed subversiveness, irony, and unpredictability as tools for direct politics. He succeeded to change the undesirable habits of the residents and to promote tolerance.

Lectures by members of the International Jury

On May 16, from 10.00 to 13.00 at the Art Museum Riga Bourse there will be public talks not only by the special guest Antanas Mockus, but also by members of the International Jury: Andre Baldišiūte (Lithuania), Nathan Romero Muelas (Denmark), Ralf Pasel (Germany / the Netherlands) and Toomas Tammis, Estonia.

Seats are reserved for invited guests only, but the lectures will be broadcast live on the website of the Latvian Architecture Award.

For the first time, the Latvian Architecture Award ceremony is organised as a public open–air event — it will take place on May 16 at 18.00 in Olde Riga, on Torņu street next to the Architects’ House (the Swedish Gate). Right there, on the Riga fortification wall, the best works of the competition are going to be displayed.

The ceremony will feature performances by musicians «Xylem Trio», a duo of Raimonds Tiguls and Laima Jansone, as well as by actor Juris Strenga. Host of the ceremony is Gatis Mūrnieks, creative director of the National Library of Latvia.

A recording of the Latvian Architecture Award show will be broadcast on LTV1 on May 18 at 16.30.

Exhibition of the best works

The show, which will go on until June 8, will be freely available in the public space of the Torņa Street on the reconstructed fortification walls on both sides of the Rāmers tower. During the Night of Museums, on May 17, it will be joined by 16 videos about this year’s best works in Latvian architecture.