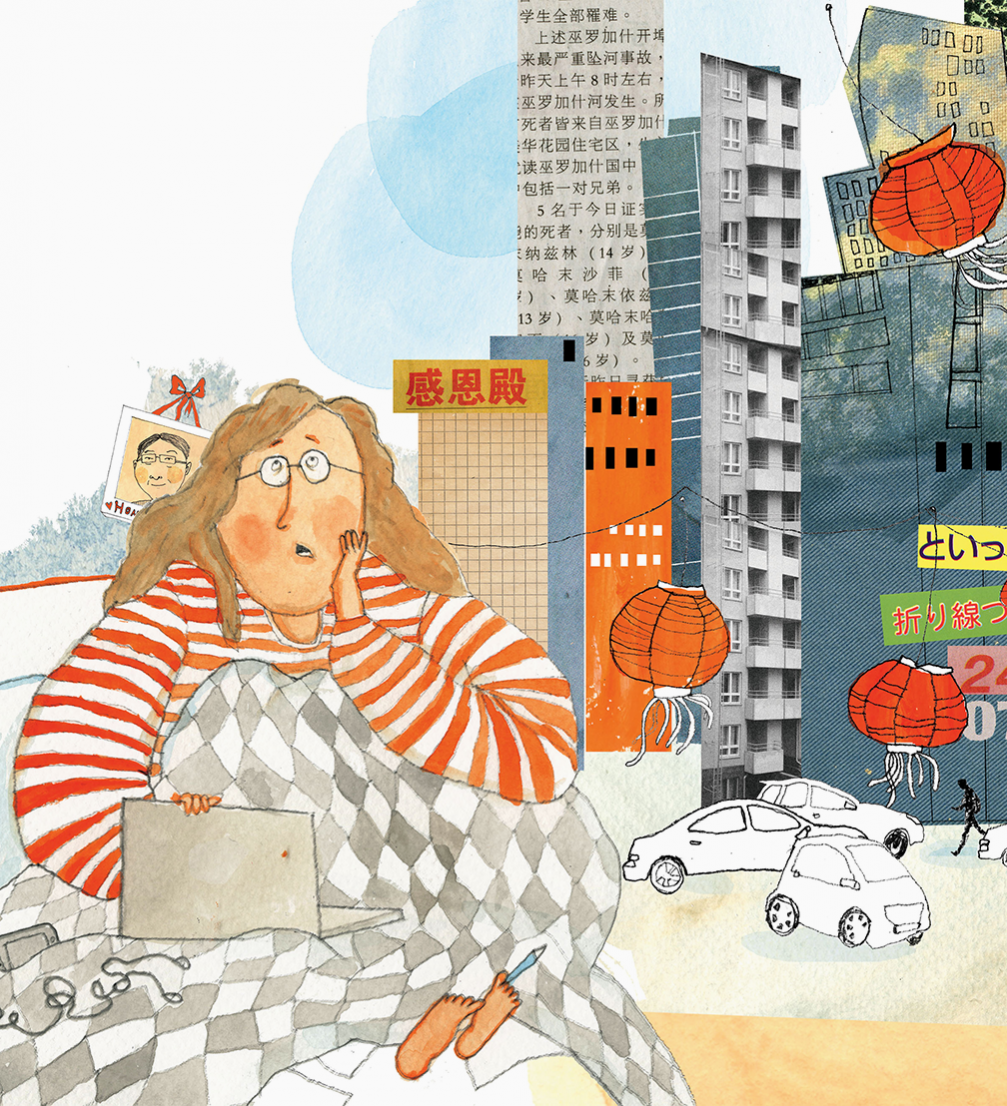 From May 19 to May 20 two illustrators from Finland, Linda Bondestam and Jenny Lucander, will visit Riga to hold an artist’s talk and creative workshops for children.

Last year, works of Linda Bondestam and Jenny Lucander were exhibited in Riga at the Nordic Children’s book illustration exhibition «Into the Wind» which took place at the Latvian National Library. This year both artists are nominated for the Nordic Council Children and Young People’s Literature Prize.

Linda Bondestam lives in Helsinki and works as an illustrator. She is a graduate of Kingston University, London and has participated in a number of exhibitions in London, Frankfurt, Helsinki and Bratislava, and has illustrated more than 25 books that have been translated into several languages, including Arabic, Danish, German, Italian and Russian. Several years in a row Linda Bondestam was nominated for the Astrid Lindgren Memorial Award and the Nordic Council Children and Young People’s Literature Prize.

Jenny Lucander studied children’s book illustration, creation and storytelling at the University of Gothenburg, The School of Design. She has also obtained a Master of Social Sciences degree and a Bachelor’s degree in social psychology. Since 2012 Jenny Lucander has illustrated children’s books and she also produces illustrations for newspapers and commercial publications. Together with Linda Bondestam she has created an art collaboration project called «Vombatcombat».

The visit of Linda Bondestam and Jenny Lucander is organised by The Nordic Council of Ministers’ Offices in Latvia, Lithuania and Estonia together with the National Library of Latvia and Kalnciema Quarter.