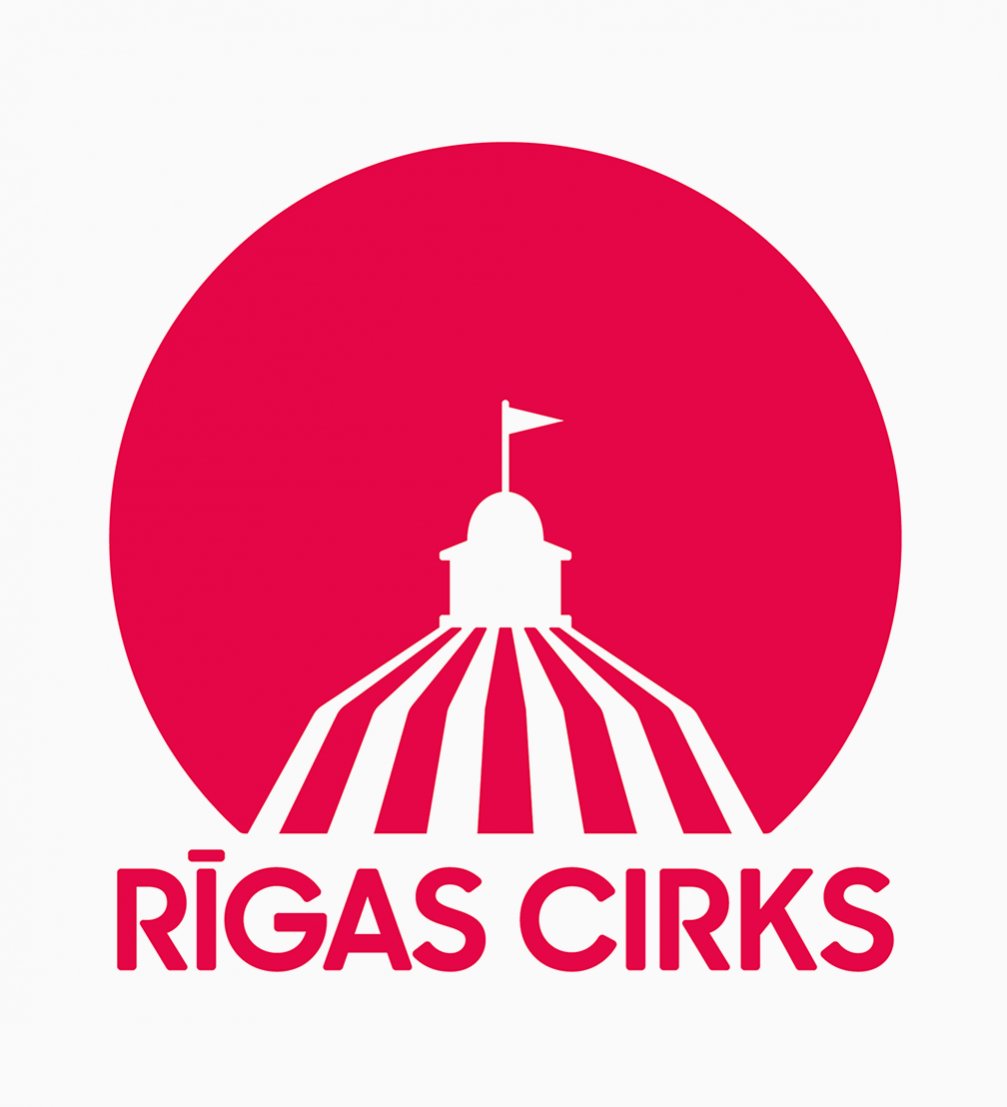 On March 2, the sketch design competition «The renovation of the historic building of the Riga Circus and development vision for the territory» has been launched. The proposals must be submitted by June 4, 2018.

The building of the Riga Circus at Merķeļa iela 4, Riga, designed by architect Janis Fridrihs Baumanis, is one of the oldest purpose–built circus buildings in Europe. The first season began in the circus building in 1888 when, commissioned by the businessman Albert Salamonsky, the house topped with an overwhelming dome was opened in the very centre of the city next to Vērmane’s Garden. To have the intended shape of the building, rails were used as structural elements, proving through the architecture that in the circus everything was possible.

The aim of the sketch design competition «The renovation of the historic building of the Riga Circus and development vision for the territory», commissioned by SLLC «Rigas Cirks», is to obtain a high–quality architectural solution, a functionally well–developed and economically justified sketch design that meets the requirements set out in the brief of the competition.

The members of the jury will be internationally recognized leading specialists from France, Netherlands, Finland and Latvia in the relevant area — architects, urban planners, circus experts; representatives from the Ministry of Culture, Latvian Architects’ Association, Riga City Construction Board, Riga City Architect’s Office, City Development Department of the Riga City Council, State Cultural Heritage Protection Inspectorate and the Commissioner of the Competition SLLC «Rīgas cirks». The total amount of prize money of the competition is 35 000 euros, from which the first place will get 15 000 euros.