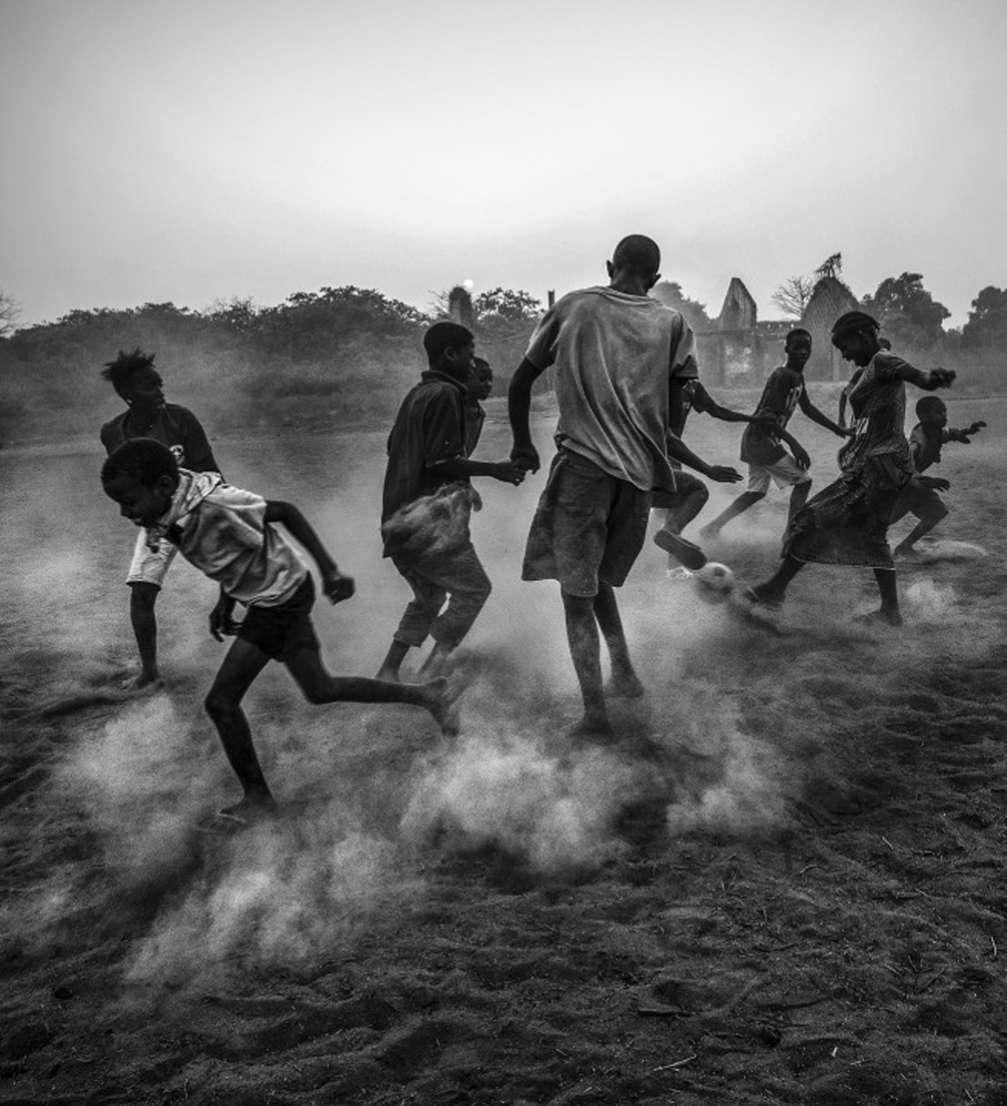 The prestigious «World Press Photo» exhibition will be on display at St. Peter’s Church from May 14 to June 2. Approximately 200 prizewinning press photographs visit over 100 cities throughout the world every year. By showcasing the best images, the contest and exhibition encourage public debate on global issues and the most important events of the previous year.

Over 100,000 images were submitted to the international jury this year and photographers from 124 countries took part in the «World Press Photo» contest. The winning photographs reflect the most creative and outstanding contemporary photojournalism within nine categories — news, portraits, scenes of everyday life as well as nature and sports photography. It will be the first time since 1991 that the «World Press Photo» exhibition visits Riga.

An extensive educational programme on photojournalism is planned alongside the exhibition. It is a part of the «Tête-à-Tête 20 Episodes» arts programme, supported by the Boris and Inara Teterev Foundation. Public talks by Paul Hansen, Photo of the Year 2012 winner, Jan Grarup, winner in the Sports category and Stephan Vanfleteren, winner in the Portrait category, will take place on May 23 in Cinema «Splendid Palace». The education programme also includes a masterclass and portfolio review for local photojournalists, as well as a learning package for secondary school students on media and press photography.

Public talks on May 23 in Cinema «Splendid Palace», small hall

Paul Hansen is a Swedish photojournalist and has worked for the daily newspaper «Dagens Nyheter» since 2000. Commisions and personal projects often take him to distant places in the world, and his visual stories are characterized by deep empathy. Hansen has received numerous awards, including being named Photographer of the Year by «Pictures of the Year International» twice, and Photographer of the Year in Sweden seven times. The main prize of «World Press Photo» was awarded to Hansen’s photo from 2012, showing bodies of two young Palestinian boys being carried by their uncles to a mosque for their funeral, in Gaza City.

The well-known photographer Jan Grarup has been reporting for more than two decades on conflict around the world, including the Gulf War, the Rwandan genocide, the siege of Sarajevo, and the Palestinian uprising against Israel in 2000. His body of work reflects his belief in photojournalism’s role as a witness, an historical record, and an instrument of change and of its necessity in telling the stories of people who are powerless to tell their own. Grarup’s photo story on a basketball team of young women in Somalia, subjected to discrimination and violence by radical islamic groups, was awarded first prize in the Sports category. The photographer handed his prize money over to the heroines of his reportage — the Somali basketball players.

Stephan Vanfleteren‘s black-and-white documentary photography covers the disappearance of small, anarchic worlds and the phenomena of everyday life in Belgium, as well as events from conflict zones and portrayals of everyday life around the world. In the contest Vanfleteren won with an empathetic photo series of people that are treated on a hospital ship «Africa Mercy» in Guinea, where many locals have limited access to medical care.

Entry to the talks is free of admission. The talks will be held in English. The organizers kindly ask to arrive on time as the number of seats is limited. A live stream of the talks will be available on Diena.lv

The «World Press Photo» 2013 exhibition in Riga is organised by ISSP and «Ascendum». The exhibition  is supported by the Netherlands Embassy in Riga, «Riga 2014» and Riga City Council.