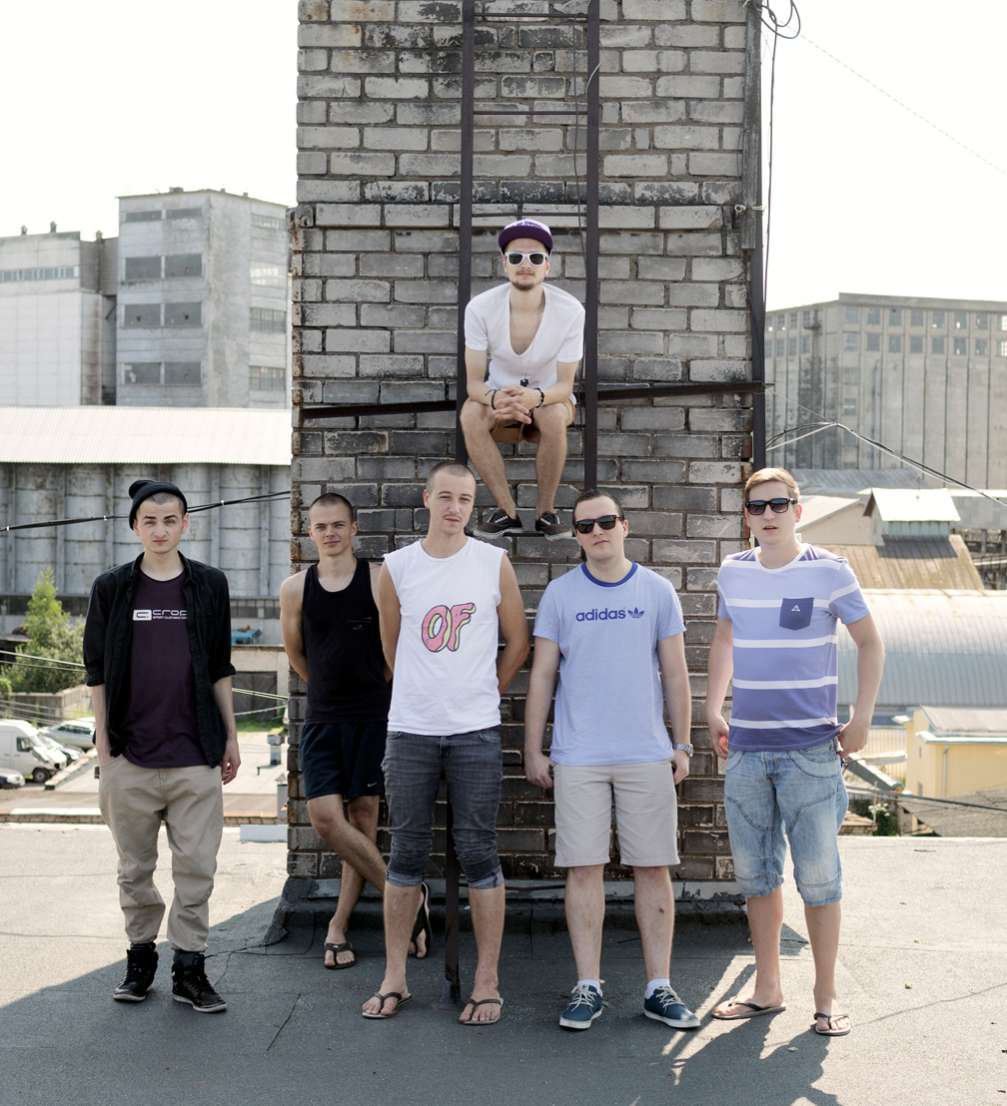 Beginning at an underground club in Andrejsala, it took seven years to develop an idea about a Latvian electronic music label with an active music community with its own record studio in Brasa. Irīna Špičaka talked to Kristaps Puķītis, the manager of «Dirty Deal Audio», about the birth of the label, future plans, and their success in the «Brigāde» competition.

«Dirty Deal Audio» emerged when the era of the «Dirty Deal» culture space, which was housed in the Spīķeri quarter for six years, was drawing to an end. It was the right time to begin a music business, because finally a generation of young and talented electronic musicians had grown up in Latvia.

«In the summer of 2011, after establishing contacts with young musicians and meeting with them for a couple of times, we came to an understanding that we needed to focus on developing a movement for original Latvian electronic music, so that the local musicians and managers could begin to earn by performing and organising musical events. We also agreed to create a music label that would promote Latvian electronic music, both locally and internationally. First events took place. Some musicians began their performing career right at the start of the «Dirty Deal Audio period,» says Kristaps Puķītis.

The road to a studio of one’s own

After a year and a half of active work, «Dirty Deal Audio» felt a need for their own studio, rehearsal and office space that would facilitate the further development of the organisation. In order to fulfil the need, a project was written, which went on to receive LVL 5,000 funding from the «Brigāde» program.

Thanks to the support, there is now an opportunity to take the business to a new level — the space in Gaujas street in Riga has been developed, new technical equipment has been acquired, an agreement has been signed with a digital distribution company, a trade mark has been registered, as well as other things have been done that open safe ways to fulfil new ideas and gain additional income.

For the moment, «Dirty Deal Audio» has:

Electronic music made in Latvia

Currently, «Dirty Deal Audio» focus on educating local audience, providing an opportunity to listen to quality electronic music not only at events, but also via freely available digital recordings. «Dirty Deal Audio» were the first in Latvia to successfully organise events where 80 – 90% of the music were self–produced, not the international material. Kristaps tells that the goal of it is to promote the diversity and development of Latvian music market: «It is important for us to establish a trustworthy identity and a stable local movement, so that, in several years, we could be acknowledged on a global scale. We are now building a headquarters from where to conquer the world!»

By their work, the musicians also want to turn youth to creating electronic music themselves. «We are open to everything new that happens in the Latvian electronic music scene. We are glad to be joined by the most talented and motivated musicians,» encourages Kristaps.

Speaking of the activities planned for 2013, one should note the Baltic electronic music workshop in Liepāja, from 12th to 19th of August, during which six producers from each participating country will be introduced and collaborate on music production. Shows are also planned in other Latvian venues, and in Lithuania, but the created material will be published in digital format. The final show is set to take place on the 19th August in Kaņepes Culture Centre’s backyard, in Riga.

This project is initiated by Kristaps Puķītis, in collaboration with such labels as Lithuanian «Renegades of Bump», Estonian «Emerald City», and «The Baltic Scene», a Baltic internet music magazine. The aim of the event is to bring together Baltic electronic music movements; the event is financed by the EU program «Youth in Action». This is just the first such project this year, but its long–term goal is to establish an annual showcase festival for the Baltic electronic music scene.

Beginning with August, every month one mini–album will be published. The first to publish will be a producer named TV Maskava, with acid techno, then, in September, we will see an album by Kodek, representing electro and skweee, while in October — 181h, with experimental beats sound. It will be followed by a collaboration between Oriole and Niklāvz, and we can also expect a record from Tenda, who produces acid house, rave and trap music.

A second collection of Latvian electronic music is due in December, which will include the currently best producers (the first collection came out in June, 2012).

On December 27th, the annual «Dirty Deal Audio» closing event will take place, which has already become a tradition, and which will feature a presentation of the aforementioned collection, as well as performances by most artist published this year. 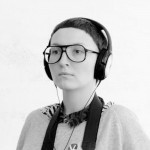 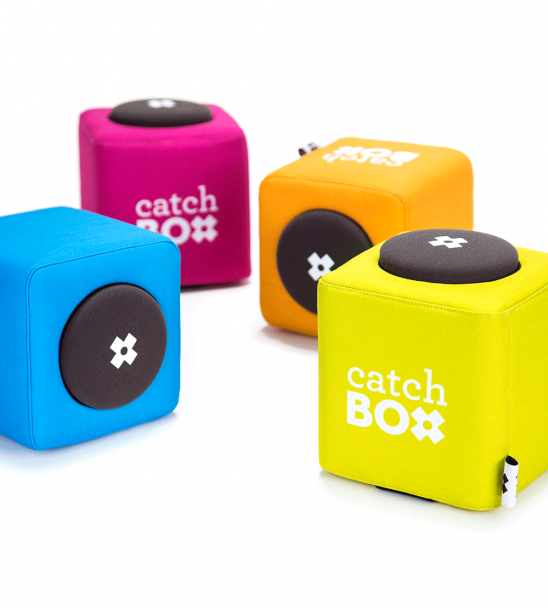