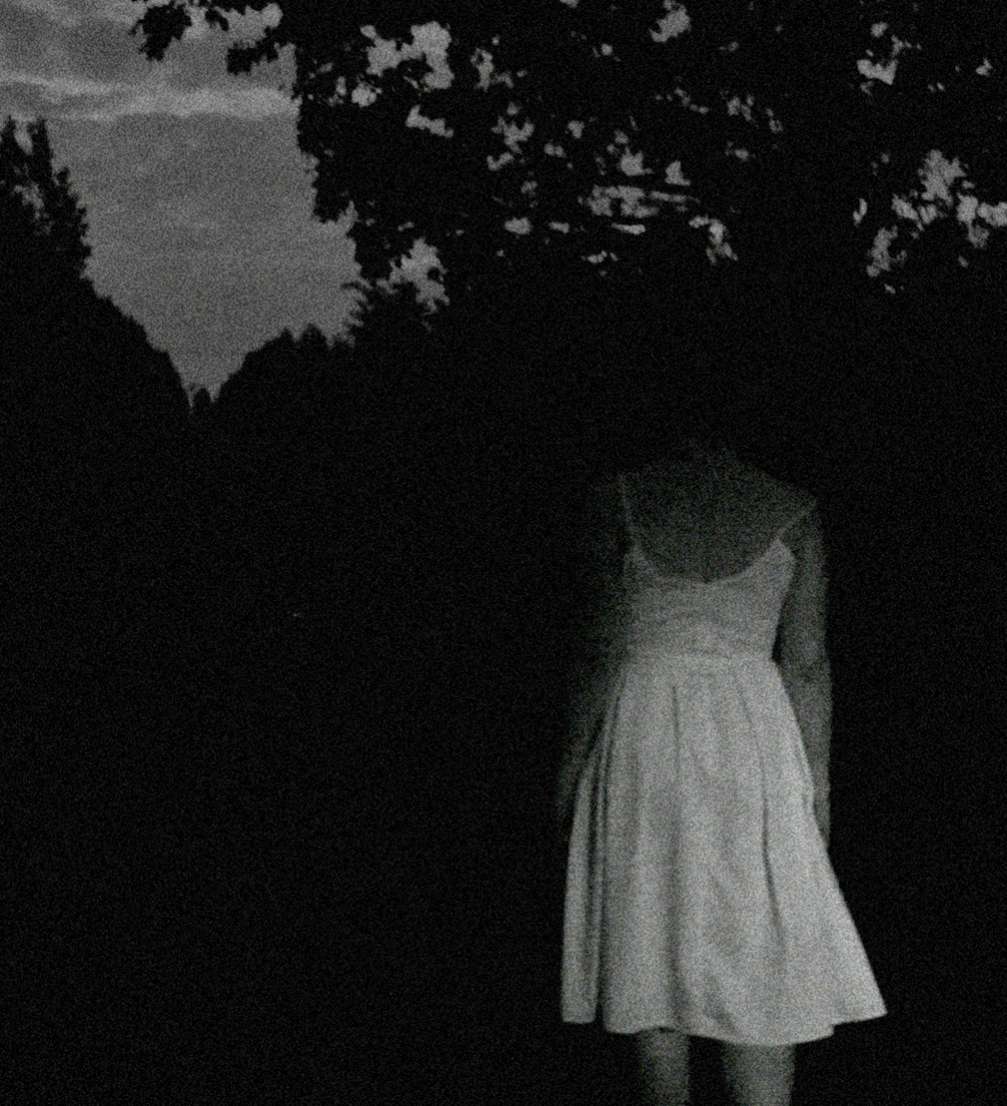 The young directors Inese Vēriņa, Ksenija Zaķe and Astra Zoldnere invite to the premiere of their short films this Wednesday, January 22 at 19.30, the New Hall of cinema «Splendid palace». The films «The Bride’s Farewell», «Fish» and «Fragile Heart» tackle the questions of loneliness, death and rebirth.

The artist and director Inese Vēriņa works with experimental, documentary and animation film genres since 2005, but Ksenija Zaķe is well known for her work in music, visual and audiovisual art. After graduating from the Baltic Film School, Astra Zoldnere has been working with fiction and documentary short films, has created video projections and music videos, but at the moment directs the shooting of the first 3D film in Latvia.

Before the premiere the authors will share their stories and accomplishments, and reveal behind the scenes processes of filmmaking.