«Rebellion in a Boudoir», 1970ies fashion 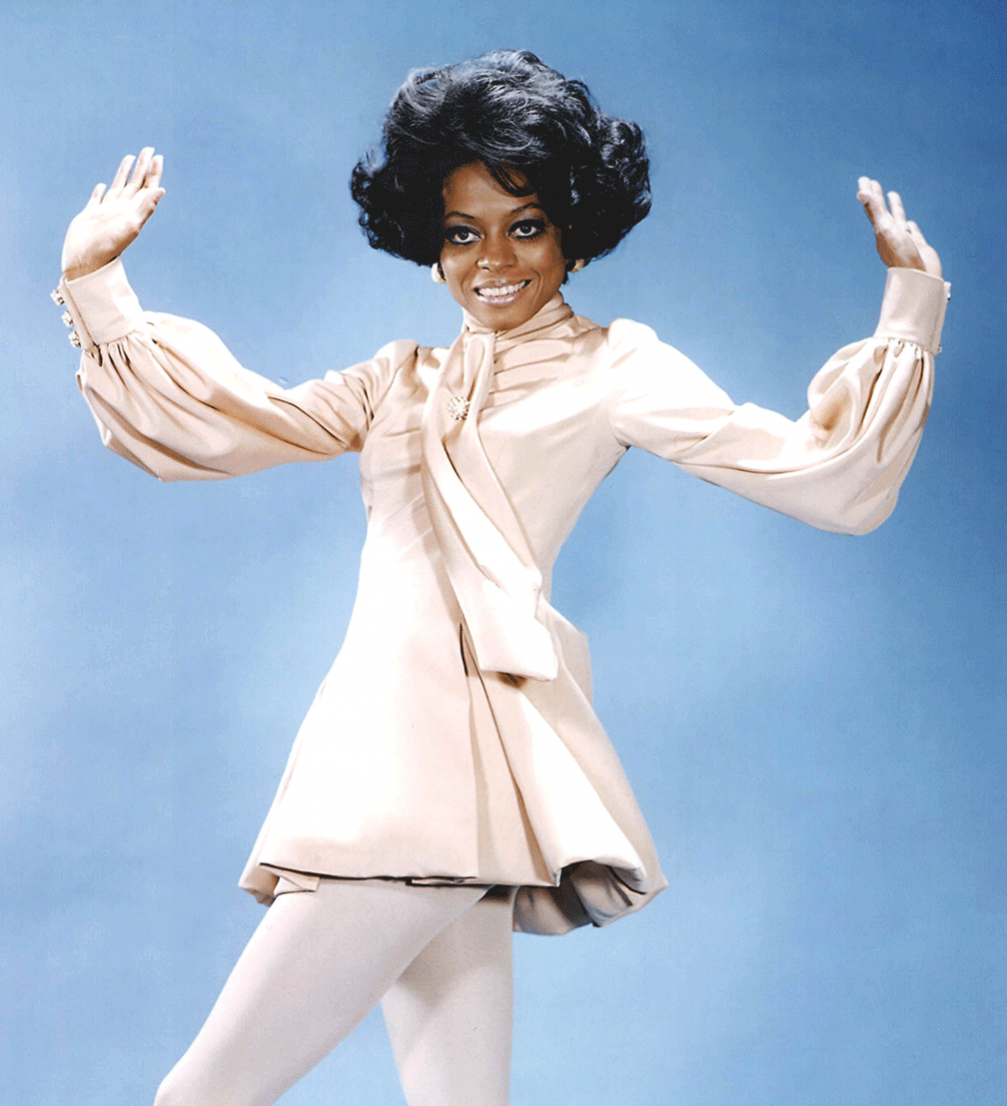 1970s fashion. Photo from the collection of Alexandre Vassiliev

Fashion historian Alexandre Vassiliev has returned to Riga to show his collection of 1970s fashion in an exhibition «Rebellion in a Boudoir» at the Museum of Decorative Arts and Design.

The exhibition tells about the victory of individual clothing style over fashion in the revolutionary decade of the 1970s, which brought forward new art directions, as well as stylistic changes in the clothing culture. The exposition characterises the major fashion trends of this rebellious decade, which speak of the flourishing youth culture — new music and dance that transformed the stilted and formal style of the bourgeoisie. The student revolutionary movement, attacking the social and philistine principles of morality, began in France in 1968 and influenced the development of fashion greatly.

The Vietnam War triggered the pacifist movement of hippies in California and all over the USA, bringing printed fabrics, Indian kaftans and ethnic accessories into fashion. The hippie movement preferred unisex clothing, and so denim gained its popularity in the beginning of the 1970s. The most expressive evidence of the rebellious time was the long hair for both women and men. This phenomenon was even portrayed in a musical — «Hair».

Fashion development of the 70s was influenced not only by the youth movement and music, but also by the movie scene. Idealised pre–war fashion characters in the movies «Cabaret», «Death on the Nile», «Great Gatsby», «Murder on the Orient Express» and «Bonnie and Clyde» created a peculiar fascination of the 20s–30s fashion. The famous Parisian designers and fashion houses «Balmain», «Givenchy», «Chanel», «Dior», «Cardin», «YSL» frequently expressed the fashion ideas of the interwar period.

Around mid–1970s, disco music affected all styles of clothing. Everybody wanted to pursue the style adopted by pop singers «ABBA», «Boney M», Diana Ross and Donna Summer, and wear tight, light reflecting suits with gold and silver trims. Men chose the style of the American actor John Travolta: skin–tight trousers, shirts and jackets. Glam rock was akin to disco style and followed the trends set by rock bands and singers — superstars of the time.

In 1976, the punk style, which had originated in London, replenished the already existing myriad of fashion styles. Under the influence of the punk fashion, leather, metallic trims, tartan patterns, bold haircuts and colours became popular, and the style of exaggerated shoulder pads became the symbol and started the new era of the 80s.

The exhibition is accompanied by documentary material from the Latvian State Archive of Audiovisual Documents, which shows and explains the trends of the 1970s fashion in Soviet Latvia. In addition, on May 28, the museum will hold a public conversation with the art historian and coordinator of the exhibition Alīda Krēsliņa.

The exhibition will be open until July 27 at the Museum of Decorative Arts and Design in Riga, Skārņu iela 10/20. For the 6th time the collection of the art historian Alexandre Vassiliev has been brought to Riga with financial support of «ABLV Bank». More information on the exhibition can be found at the museum’s homepage.