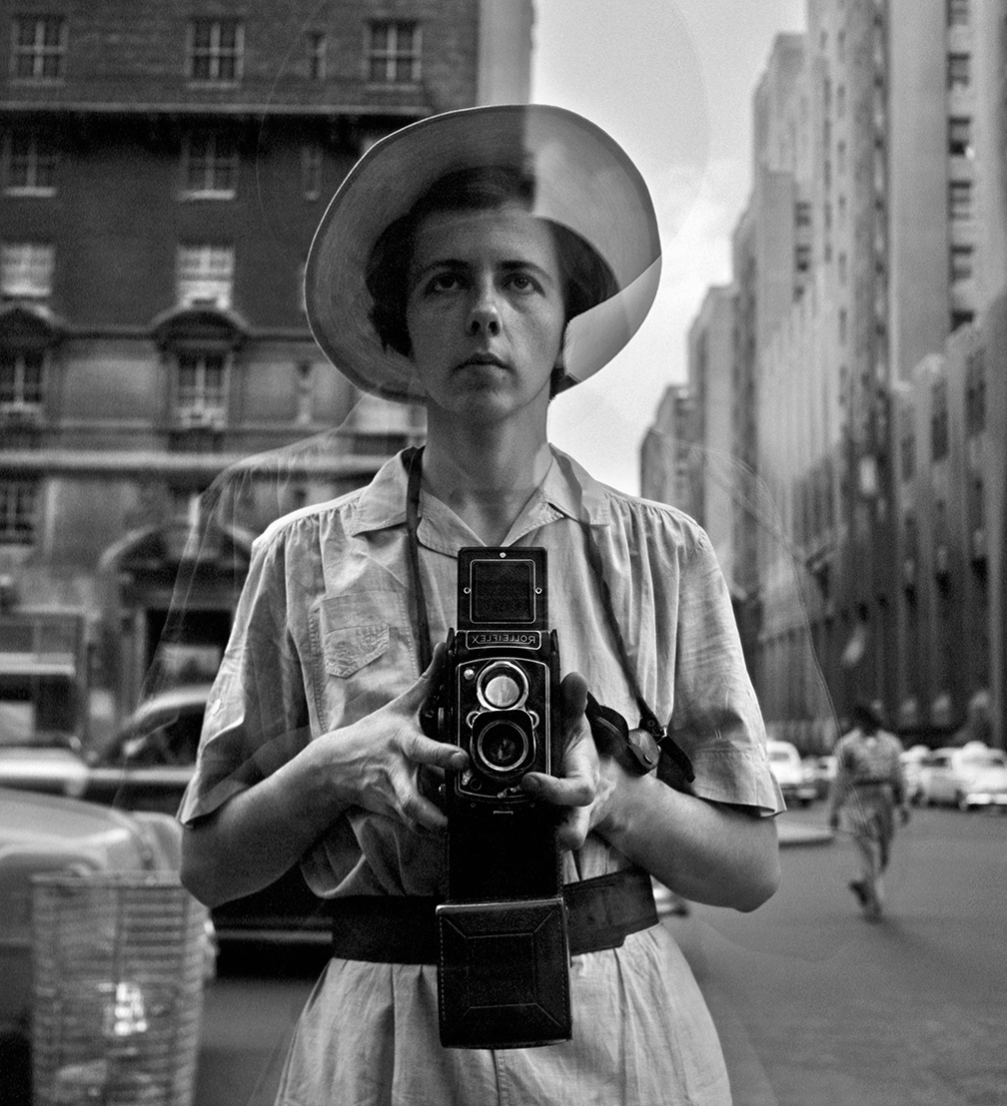 A still from «Finding Vivian Meier»

This weekend, August 1–2 «A Design Film Festival» will return to Kuldīga, featuring six full–length films and two short film programmes. The included films about art and design pose a question if the professional categories should be viewed separately or allowed to creatively merge.

The main programme of «A Design Film Festival» consists of six full–length films, which have gained a broad recognition in the world and are devoted to fashion, painting, photography, architecture and design. Among them is «Cutie and the Boxer», which was nominated as Best Documentary Feature at the 86th Academy Awards. It has captured the long–term relationship and continuous struggles of two New York–based Japanese artists Ushio and Noriko. The festival will conclude with the noteworthy film «Finding Vivian Maier» about a mysterious New York nanny that has made hundreds of brilliant photographs. The film is successfully taking part in festivals around the world and being premiered at cinemas in the USA, Great Britain and elsewhere.

The festival will demonstrate two short film programmes: «Urban environment in short film» was created in collaboration with The Latvia Association of Architects and features videos of Latvian Architecture Award’s 2014 final projects and their authors, including the successful restoration of Kuldīga historical street space, but the programme «Newsreels», created in collaboration with the Department of Design of the Art Academy of Latvia, will feature fragments of Soviet Latvian newsreels «Art», «Design», «Baltic Fashions» and others.

The festival’s first day will begin with «PechaKucha», an inspiring session of presentations by professionals of various fields. Along with the films, two exhibitions will be on show — «Architecture and morality» by painter Andris Vītoliņš at Kuldīga Artist Residency, as well as «20 French Design Icons. Dialogue», featuring the most renown icons of French design school of 20th and 21st centuries, displayed at the Kuldīga Art House until August 3.

Klucis — The Deconstruction of an Artist (2008)

Films with subtitles in Latvian will be screened at the Kuldīga Culture Centre cinema, but open–air screenings will take place at «Goldingen Knight Cinema» in the Castle park . The festival is organised by Kuldīga Artist Residency in collaboration with Singapore based design studio «Anonymous», the Department of Design of Art Academy of Latvia, film theatre «Kino Bize», «Goldingen Knight Cinema», The Latvia Association of Architects, «PechaKucha Riga» and with the support of the State Culture Capital Foundation, Liepāja Municipal institution «Culture Department», Regional government of Kuldīga, «Goldingen Knight Cinema» and Goethe–Institute Riga.

More information and the full programme of «A Design Film Festival» is available on its Facebook page and the website of «Kino Bize».