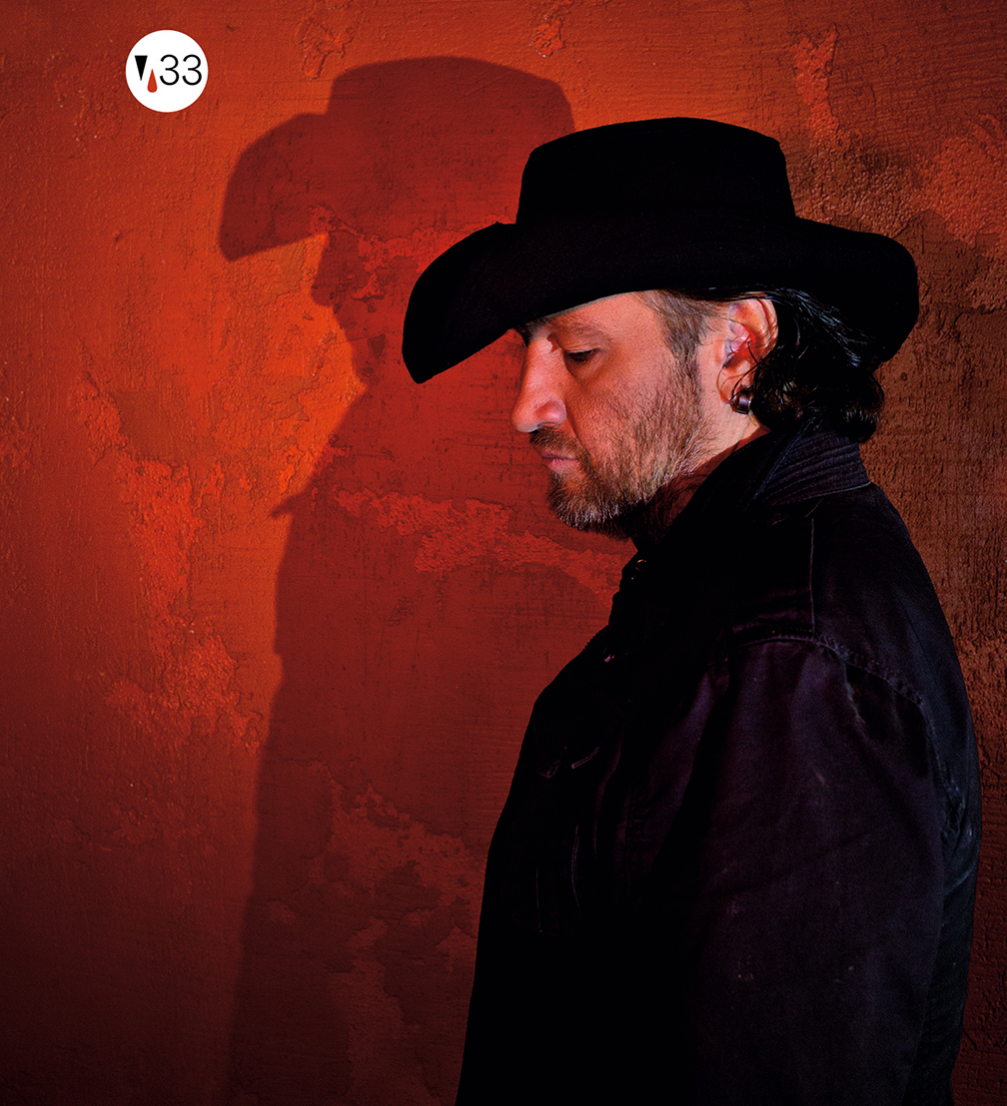 The new issue of «Veto Magazine» finally give laziness the attention it deserves because, as it turns out, it is just diligence in disguise.

Fashion designer, illustrator and stylist Baiba Ladiga talks about returning to Latvia after six years spent in the fashion industry of Shanghai, and why it is easier to deal with laziness in a colder climate zone.

The magazine also reveals the life story of the godfather of Latvian design Ansis Cīrulis, letting the readers follow the development of his craft, starting from his young days around at the turn of the 20th century until the revival of his heritage in today’s products.

In an issue dedicated to sloth, various inventions by loafers have been reviewed, such as a beard that serves that one can keep things in, the phenomenon of procrastination, as well as social laziness that foreigners encounter in Egypt. The fluctuating characteristics of laziness and diligence are examined by professionals of creative, practical and scientific work — opera director and anthropologist Margo Zālīte, Vice–Rector for Research at Riga Technical university Tālis Juhna, and hotel maid Gunta Ostrovska.

The issue’s digitally fluid illustrations are done by graphic designer and wannabe businessman Dāvis Vilcāns. He played around with the theme by stretching, disfiguring and blending images found on the web.

In the magazine’s fashion pages «Veto’s» stylist Jūlija Volkinšteine and photographer Evita Goze have created a collage – playground, bringing back the feeling of middle school journals.

«Veto Magazine» can be purchased for 2,12 euros at all newsstands and the finest book and lifestyle stores. «Veto» is now also available on iPad tablets for 1,79 euros. «Veto» is made with support from State Culture Capital Foundation.