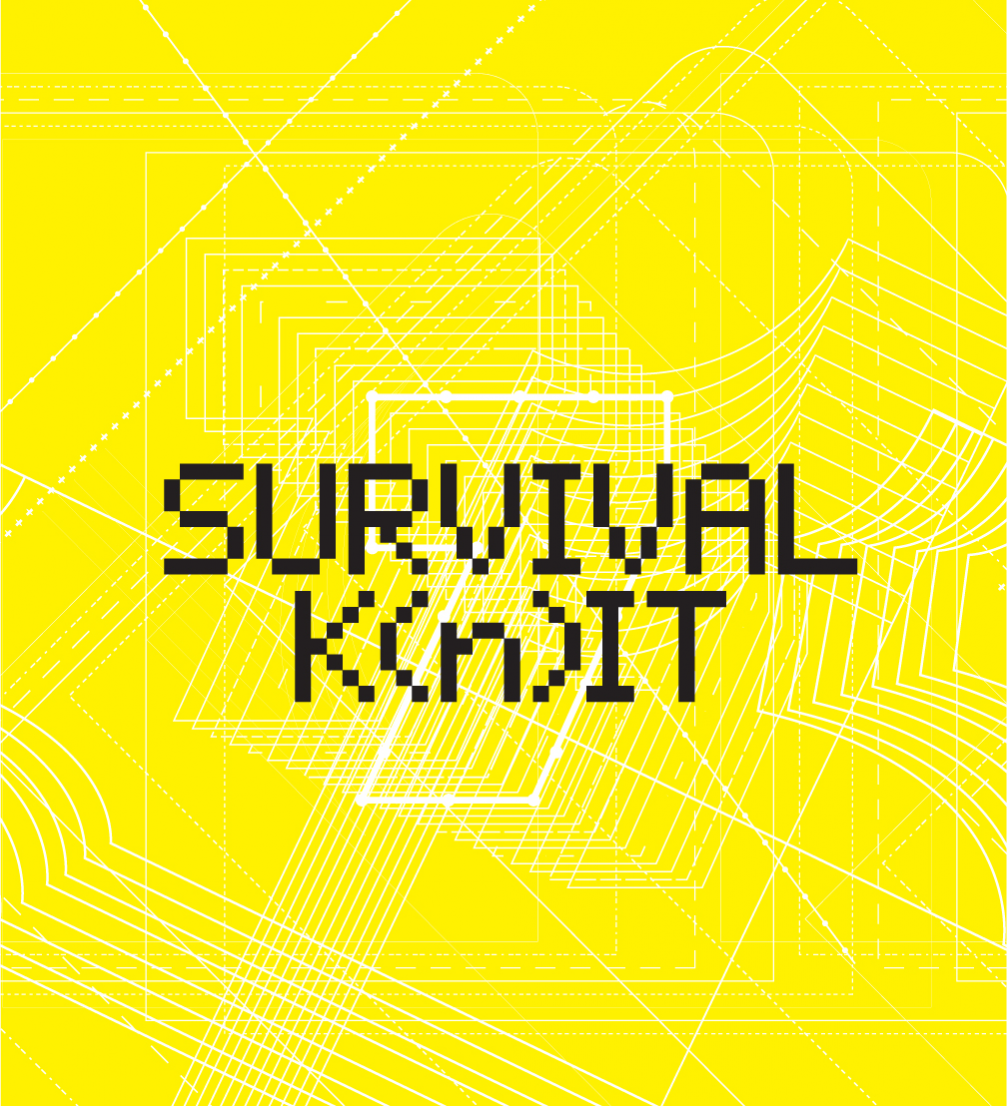 From September 4 to 20, the International Contemporary Arts Festival «Survival K(n)it 7» will take place in Riga. Knitting, embedded in the wordplay of the title, marks the theme of this year’s festival — the often invisible creative potential contained in everyday actions and things that can influence socially relevant subjects.

Highlighting such seemingly mundane activities as embroidery, walking, cooking or cleaning, the festival draws attention to the choreography of everyday things, presenting them as a special experience. The central event of the festival is the contemporary art exhibition in the former building of the National Library of Latvia (NLL), Kr. Barona iela 14, featuring 40 artists from 18 countries.

One of the participants of the exhibition, Swedish artist and director Maria Loise Ekman has been focusing on the culture of everyday life and the ideology that constitutes it since the 1970s. Photo series by Ukrainian artist Anna Zvyagintseva documents almost unnoticeable objects or changes brought about by the Maidan — misplaced cobblestones or bullet marks in the walls of buildings that bear witness to recent events in the otherwise orderly environment.

Kristaps Epners has been documenting his daily running routes for several years, turning to them again in his work for «Survival K(n)it 7». Meanwhile Andrejs Strokins works on a kind of archaeology of the library building, documenting the things left behind by employees in the recently abandoned spaces.

The exhibition will be complemented by creative workshops, lectures, discussions, performances and walks. On the opening day of the festival, September 3, at 15.00 the Iranian artist Dzamil Kamanger will make an embroidery performance in public space, while at 18.00 the Lithuanian artist Eglė Budvytytė’s performance «Choreography for the Running Male» will take place.

From September 4 to 10 the former building of the NLL will host «The Stitch Project» embroidery workshop — an international art project that uses the experience of handicraft to promote a dialogue between artists and members of various minorities in the society. On the final day of the festival, September 20, artist David Bernstein’s storytelling performance «The Marble Man» will take place, supplementing the exhibited artworks series of cooking spatulas. Based on the idea of the unlimited possibilities of imagination David Bernstein transforms, lengthens, and broadens the all–familiar kitchen utensil thus adding ever new associations and possible meanings.

«Survival K(n)it 7» is organized by Latvian Centre for Contemporary Art, curators of the festival Solvita Krese and Inga Lāce. More information on the events and artists can be found on the homepage of «Survival Kit».