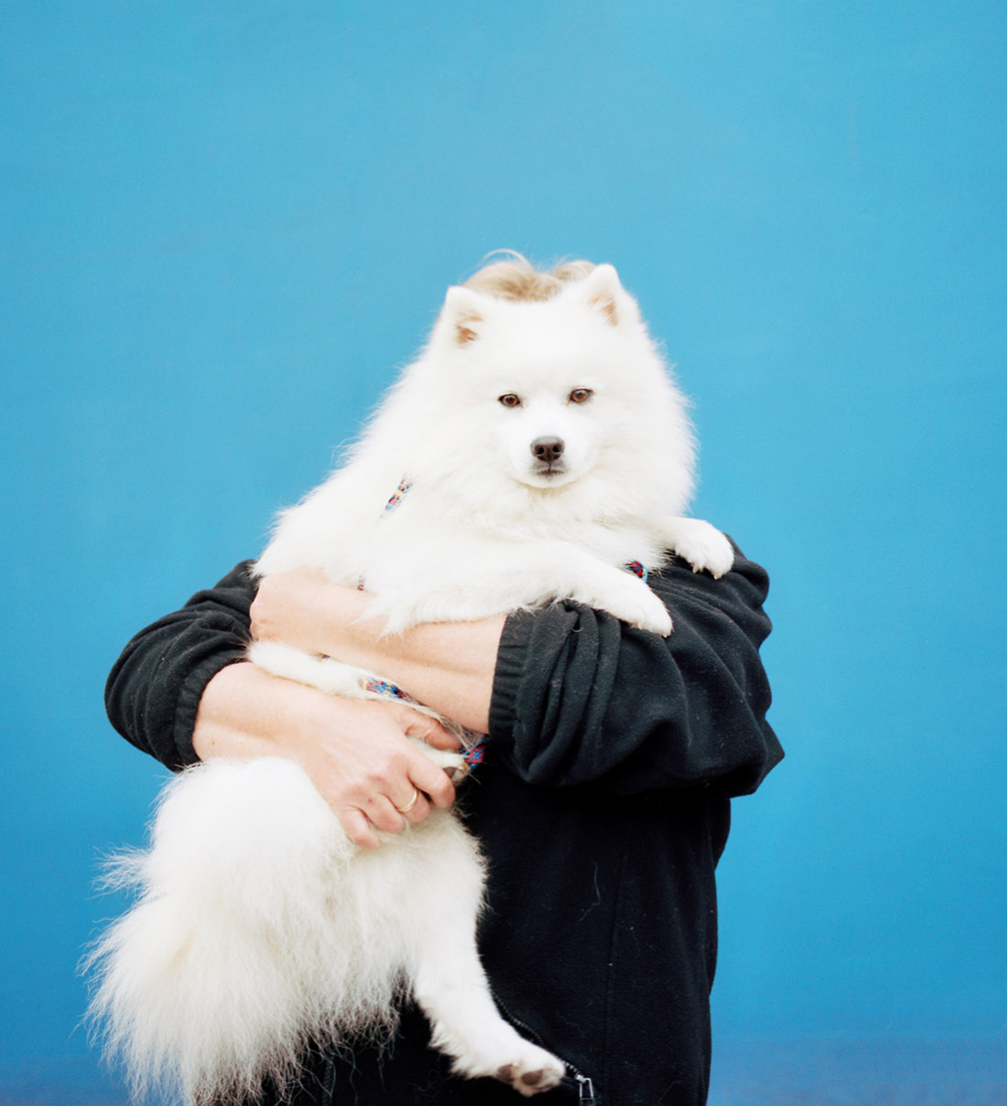 Rafal Milach, a well–known Polish photographer and co–founder of the «Sputnik Photos» collective, will give a public talk on October 22 at 19.00 at the co–working space «The Mill».

Rafal Milach is one of the most renown contemporary photographers from Poland. For more than ten years he has studied countries in Central and Eastern Europe and published this work in the books «7 Rooms» (2011) on Russia and «Black Sea of Concrete» (2013) on Ukraine. In 2012 Milach made a book «In The Car with R» about his trip to Iceland together with the writer Huldar Breidfjord, but last year «GOST Books» published his latest project on Belarus — «The Winners», which was among the finalists in Paris Photo–Aperture Photo Book Awards. Milach’s works have gained international recognition in photography competitions such as «World Press Photo», «Pictures of the Year International», «Magnum Expression Awards», as well as exhibited in galleries worldwide.

In 2006, together with 10 other photographers, Milach founded the «Sputnik Photos» collective with an aim to document the countries in Central and Eastern Europe undergoing political changes. Marking 25 years since the collapse of the Soviet Union, «Sputnik Photos» is currently working on a project entitled «Lost Territories» on 15 former Soviet Republics. As part of this project, Milach is currently working on a photo series in Latvia. In the talk in Riga, he is going to present his work and talk about his creative process and interests.

The talk is going to be given in English. Entrance is free of charge. Co–working space «The Mill» is located in Riga, Brivibas iela 33–8. The event is organised by ISSP.