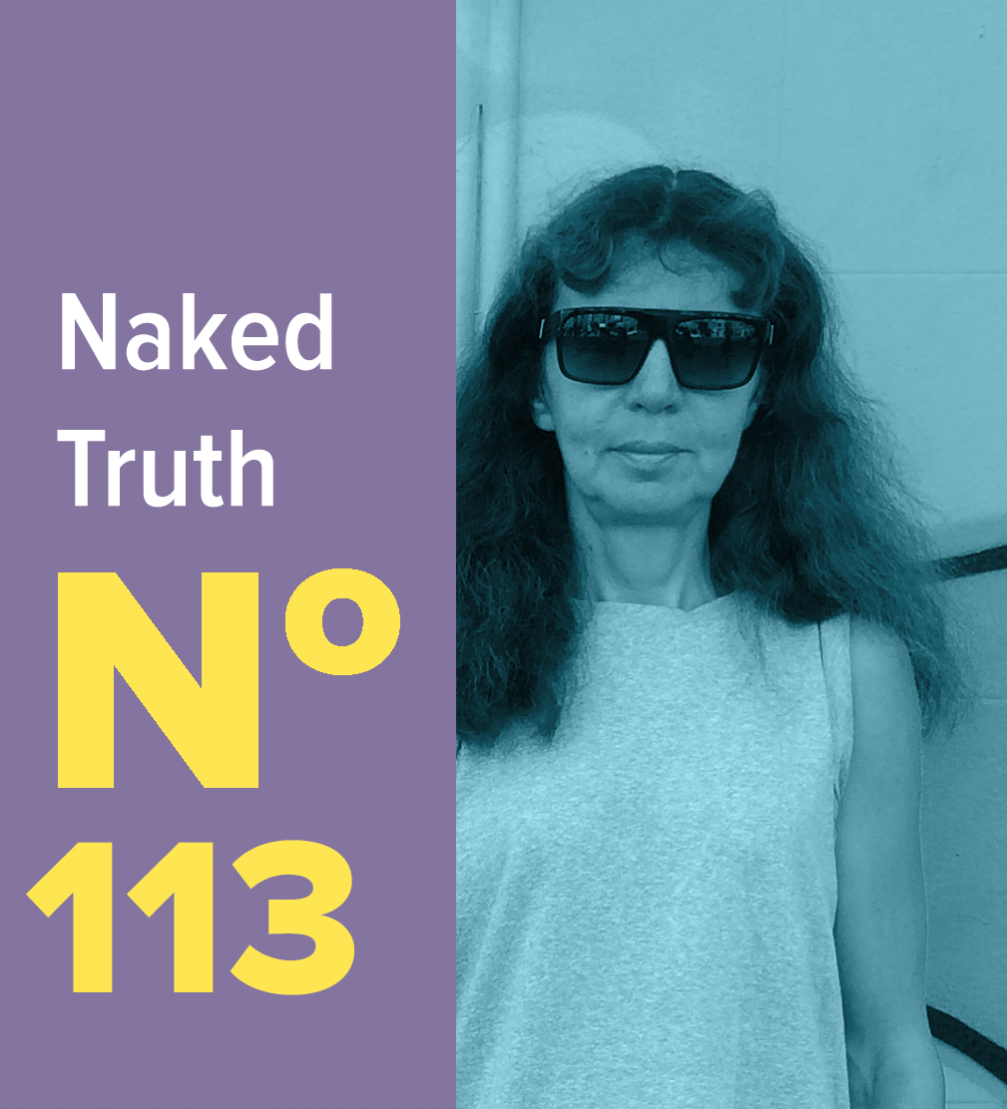 The biggest Latvian film industry event «Lielais Kristaps» will start next week, on October 6, offering exquisite programme of local films. The festival will conclude with the award ceremony on October 12 when the winners of the National Award will be announced. One of the nominees is director Laila Pakalniņa, whose feature film «Dawn» («Ausma») has been selected also as Latvia’s entry for the Academy Awards’ Best Foreign Language Film.

«If you want to shout after watching the film «Dawn» (and also, if you don’t), go to an animal shelter and pick a puppy or kitten — giving a home to someone who has been less fortunate puts the accents in the right places — you no longer have to worry about things you don’t need to worry about.»