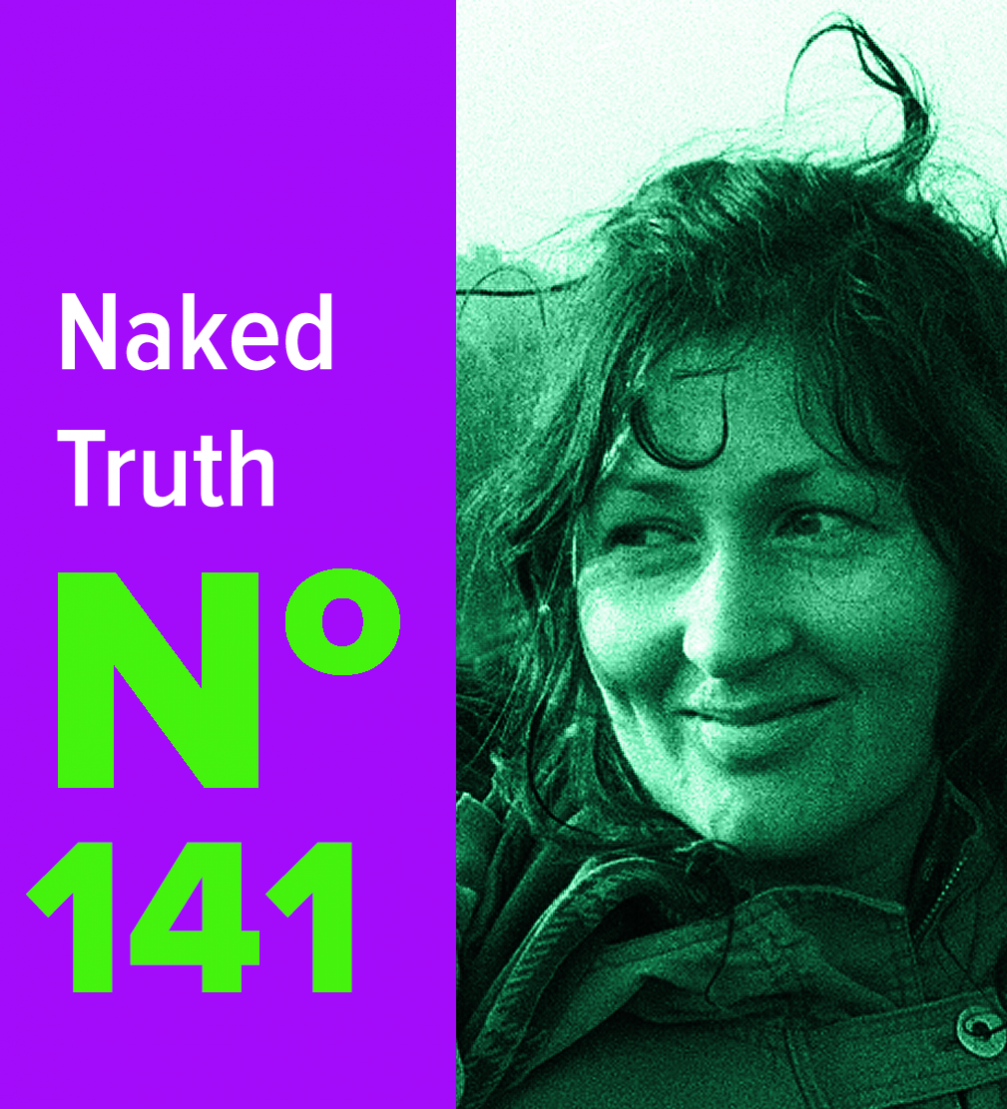 In the end of April, the film director Ieva Ozoliņa received the Authors’ Award for her film «My Six Million Dollar Father». The award was given by the Copyright and Communication Consulting Agency/Latvian Authors’ Association to appreciate the surprising and high–quality work. Currently Ieva works on her newest documentary «Given Value — My Mother». It will be a story about a gifted mathematician who is unable to establish a relationship with women, because he feels psychologically dependent on his mother.

«A good story can be expected from someone who says he’s going to tell absolutely nothing, but his eyes tell the opposite. Often you can fall for someone who is very keen to star in a film but after a while, it becomes clear that the material lacks both drama and deepness.»