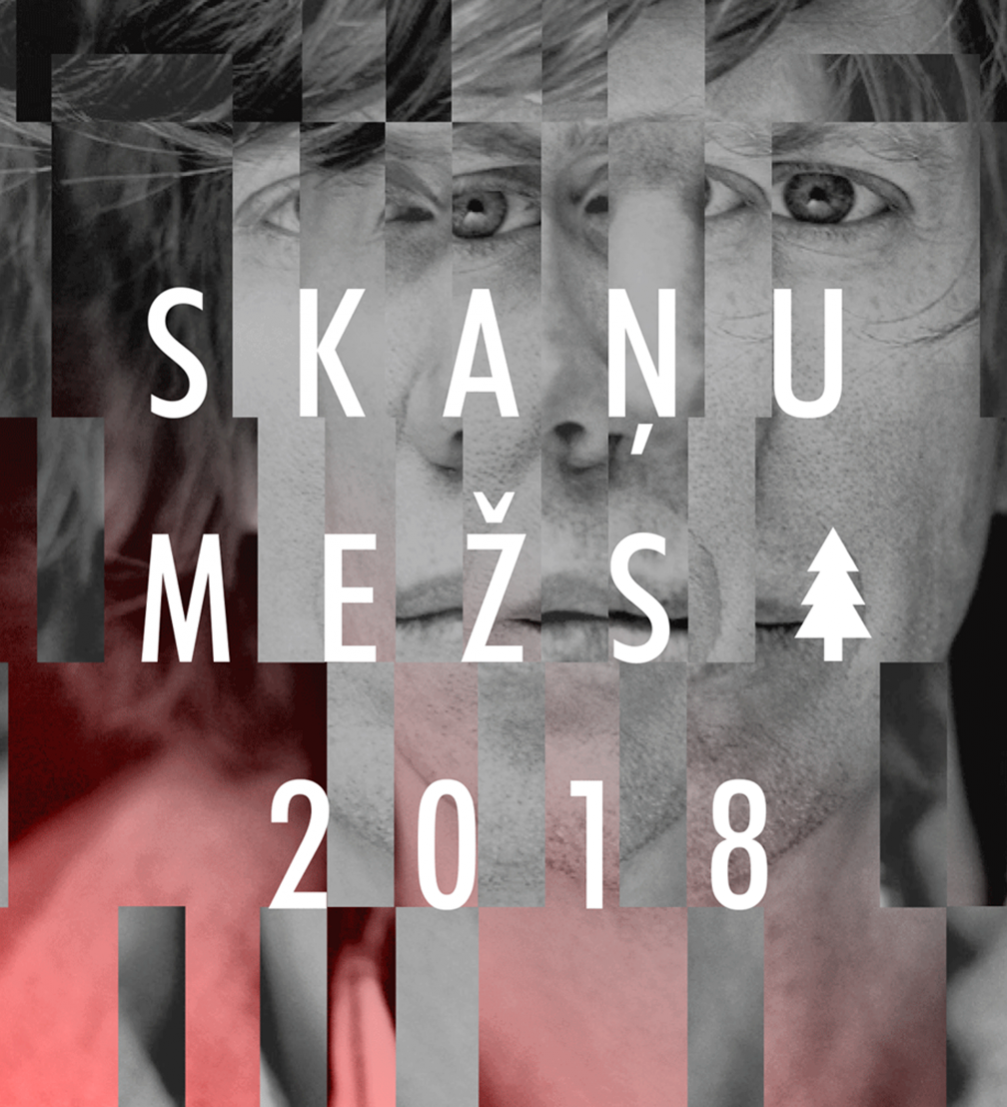 The festival «Skaņu mežs» will open on October 6 with a free concert at the Art Museum «Riga Bourse» by the Moscow composer Dmitri Kourliandski (Дмитрий Курляндский) and his string quartet «Dolce Stil Nuovo». The piece is part of the concert series «Skaņu Mežs’ commissioned works for Latvia’s Centenary» and premiered this year in July. The line–up also includes the world famous drummer Vladimir Tarasov, dark ambient music artist Daina Dieva and «N1L» — an experimental rhythmic music project of the Berlin based sound artist Mārtiņš Roķis. The first festival night will be wrapped up by the experimental vocalist and performance artist «Eartheater», whose last album «IRISIRI» was released by the well–known electronic music record label «PAN».

One of the central concert evenings of the festival on October 12 will be opened by Latvian pianist and composer Rūdolfs Macats and his abstract solo show. He will be followed by this year’s guest of honour Tristan Murail, who is the leading exponent of spectral music. Murail’s string quartet «Sogni, Ombre Et Fumi» will be performed by the French ensemble «Quatuor Diotima». Performances will be given by the minimalism composer Caterina Barbieri, experimental hip–hop artist «Busdriver» from Los Angeles, industrial music and dream pop duet «NAKED» as well as the Latvian band «TESA». A special event of the night will be the duet of the acknowledged guitarist and «Sonic Youth» band leader Thurston Moore and the Swedish experimental music multi–instrumentalist Mats Gustafsson. Their work combines free improvisation, avant–garde metal, rock and noise music.

The festival program will be continued on October 13 with an audiovisual performance by the Latvian composer Linda Leimane. Another festival’s guest will be the most awaited and world–famous icon of ambient music William Basinski, who is one of the most respected artists of this genre. The night will be continued by the dream pop musician and visual artist «Grouper», who lists Basinski as one of her inspirations. The concert program also features the «Grammy» awards nominee and microtonal improvisation violinist Mat Maneri. For the first time he will be on stage together with the free improvisation band «RED Trio» from Portugal. The evening will be concluded with a rhythmic music program with DJ sets by the dark techno master «Regis» and father of the footwork genre «RP Boo».

The festival «Skaņu mežs» will be held at the Music house «Daile» and Art Museum «Riga Bourse». Full programme of the Skaņu Mežs is available on the festival’s website. Tickets can be purchased online.