How did we get here? Interview with Julian Stallabrass 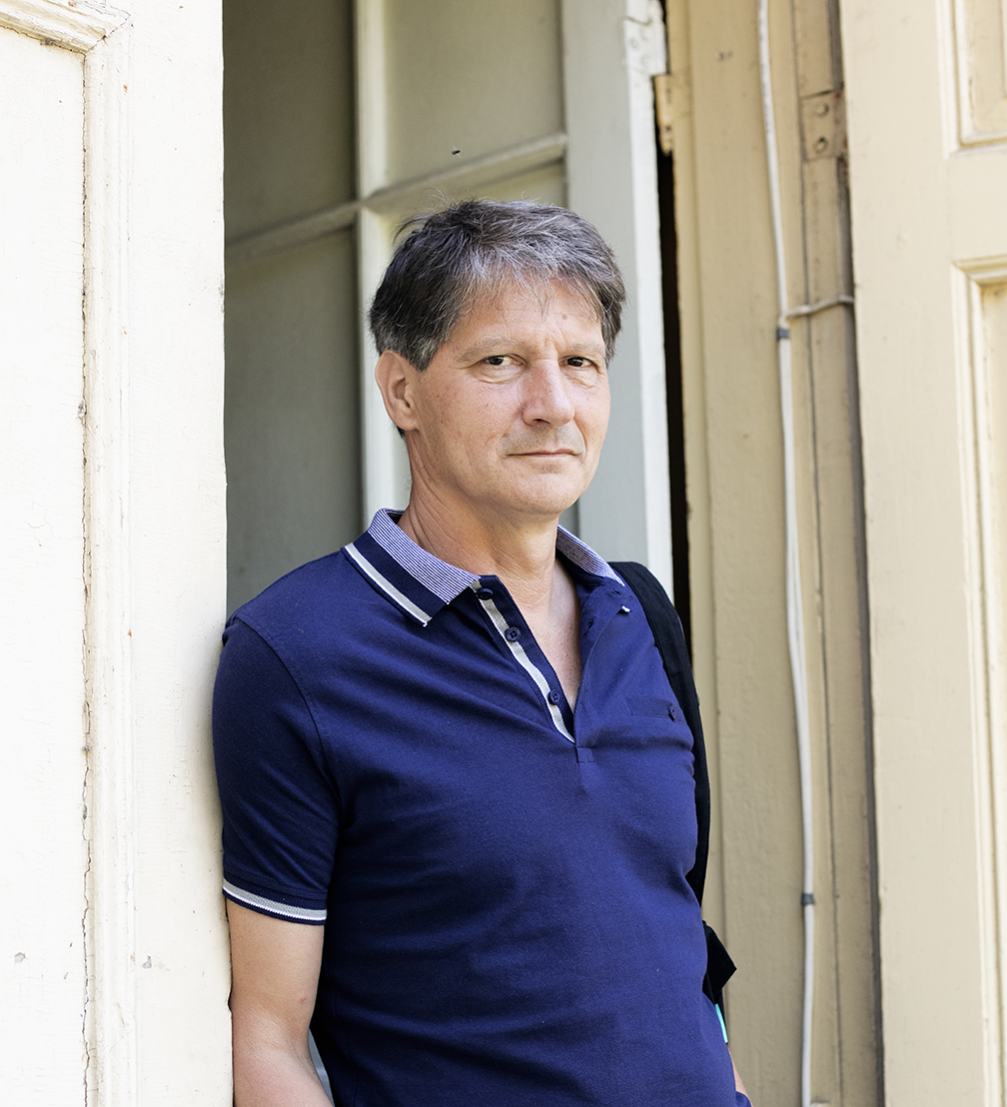 Julian Stallabrass is a writer, curator, and a professor at the Courtauld Institute of Art in London. Interested in the connections between art, politics and history, he is the author of several books and other publications.

Julian was one of the lecturers at this year’s International Summer School of Photography «Photography and the World» which took place in Zaļenieki.

Your biography says that you are an art historian, but your field of research is contemporary art. What does that mean?

In your ISSP talk you referred to the art world and the museum world as heavily branded environments. What do you think art can do and say within those constraints?

Art has long been a creature of the rich. For a long time it served them explicitly and made their own propaganda. So, there’s a curiosity, I suppose, with modern and contemporary art, that some of it, while being hosted by institutions of state and collected by rich people, critiques them. The fact that the structures remain similar in some ways, but that the content of the art has flipped from praise to critique, might lead you to suspicion about what’s going on there.

Of course, what we’ve seen lately — especially with the rise of super rich collectors and the way in which they dominate the art world, — is that the art that they buy generally flatters their Nietzschean pretentions to be super-exceptional people. A lot of it is also made by rather macho middle-aged white artists, usually from Western Europe or the US. And, in the sense of what dominates the heights of the commercial world and the auction market, this art and its makers are very different from the art world’s view of itself.

The increasingly branded museum is something that I have written about. In a sense, it’s quite a new configuration: the idea that you bring in specialist branding companies to make the museum a bit like Starbucks. The design, the fonts, and even the way in which you display of art works, it all becomes part of a branded and assuring experience: consistent, affirmative and comforting.

Yet there are tensions within that process. There are artists and people in museums who certainly fight against it, and are able to do interesting things sometimes. But in a sense the whole project of branding is a travesty of critical art both in modern and contemporary times. Often art says very difficult and negative things, and it’s not as if there’s a single essence of contemporary art. So the idea that you can go into a museum and have a comfortable, standardised experience, is a travesty of its contents.

There are so many fascinating and rapid developments in the art world. Some of it has to do with social media, and that so many artists now are making work that is overtly instagrammable. It has to do with getting likes and shares, and getting the work out there to the digital world, to digital fame, and then hoping to sort of leverage those effects into the art world. It’s an odd structure when compared with the standards of even the recent past. If you think about the success of someone like Banksy, for instance, his work is very simple, very appetising, it feels quite self-branded. Its politics is socialist, but very, very simple. And all of these things make it very unlike the art of 15 or 20 years ago. It just doesn’t seem like «Duchamp world» as Lev Manovich would put it — that kind of ironic, complex, conceptual tongue-in-cheek stuff.

So, what is going on there? I think a lot of it has to do with the general power of the elite to «make culture» being eroded. Think about the way in which TV producers would go out and make stuff that would serve the mass taste, which they had a large role in shaping. Now more and more their role, which is still a powerful one, is to frame and represent what is actually popular rather than to create it. Banksy is a great example of that, because all of his fame was driven by the circulation of his images on the internet and social media. The barriers to get into the art world used to be very precipitous, severe, and now it seems that that line has been somewhat smoothed. So there’s less of a distinction between parts of the art world and the culture as a whole.

But the other thing that’s going on, is that the art world becoming radically split. Firstly, there’s the art that serves the super rich and circulates through art fairs, and has to have a shout across the art fair floor to be seen and stand out; secondly, the art of the biennial scene; and let alone, thirdly, the art that can be put to use, that has to serve some urgent political purpose, and this is sometimes by very famous branded figures such as Ai Weiwei or Tania Brugera. I see the art world as radically split at the moment, and that split seems to be widening all of the time.

Instagram is effective but its contents can be consumed quickly. How has the shift from analogue to digital, and the increasing speed of information traffic changed our perception of the world?

The ethos of these platforms is to keep us moving smoothly through material and not to slow down, not to dwell, not to inhabit. It doesn’t mean, of course, that we can’t resist that and use digital technologies to do so.

The war imagery that I talked about at ISSP is quite an interesting way to think about it. The number of pictures that could be sent from Vietnam to the States over radio wires was limited. They could only send a few so they had to look at them and select them carefully. Those images were very closely attended to in their particulars, and unusual imagery could find publication. Now, if you think about the picture editor’s experience — there is this big screen, there’s a grid, a flow of images, hundreds and thousands coming in everyday, and most of which are examined on a thumbnail size, at least initially. What stands out, are those things which either have very strong conventional compositions, which could be seen quickly and recognised, or things which have obvious historical resonances. In other words — clichés.

That is only one example of the way in which, even when you’re dealing with professionals, the scene has flattened, and made familiar, and it’s always eating itself. It’s this tendency of capitalist culture — which has been going on for a long time, but now has become intensified, — to always copy and tweak whatever is successful. So, we’re stuck with a dire mental pollution, in which there is a constant disabling sense of déjà vu.

You said that the art world is experiencing these big splits, like, between the art fair and the biennale. What do you think about the biennale format? It seems like almost every city now has one.

I think the rise of the biennale format has to do with the globalisation of the art world and it has produced many, many positive effects. We see a much wider variety of things made by artists from all around the world. At first, it seemed that they were taking very familiar post-conceptual forms and loading that material into it, but I don’t think that’s true any longer. It’s as if the rigid Western content vessels have been eroded by radical content, and you often see work which is quite unprecedented. The art world is not immune from capitalist déjà vu, but you do sometimes see both surprising and empowering works at biennales.

But the biennale model, given the climate emergency, is one that has to be radically revised. It’s great that there’s a biennale in Riga, and it’s maybe not a terrible problem if the work you see in Riga, you might have seen elsewhere, if it means that the whole from Riga and the region gets to see that work without travelling to Kassel or wherever. So, the proliferation of biennales in itself is not an issue, but the way in which the model fuels global tourism and long-haul flights, is ecologically disastrous.

I feel that the RIBOCA brought a lot of work to the city that otherwise probably would have never been seen by a lot of people here. At the same time, I remember reading a review of the event, which was criticising the fact that it looked like every other biennale.

It’s also a display of cultural distinction, which in part is based on how much you travel. So, that kind of world which says «oh, we’ve seen it all before», for many, many visitors of the RIBOCA will not be true. I think it’s important to grasp that. 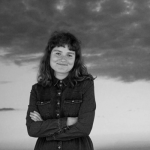 Ieva works with photography and video, and she enjoys writing as well.