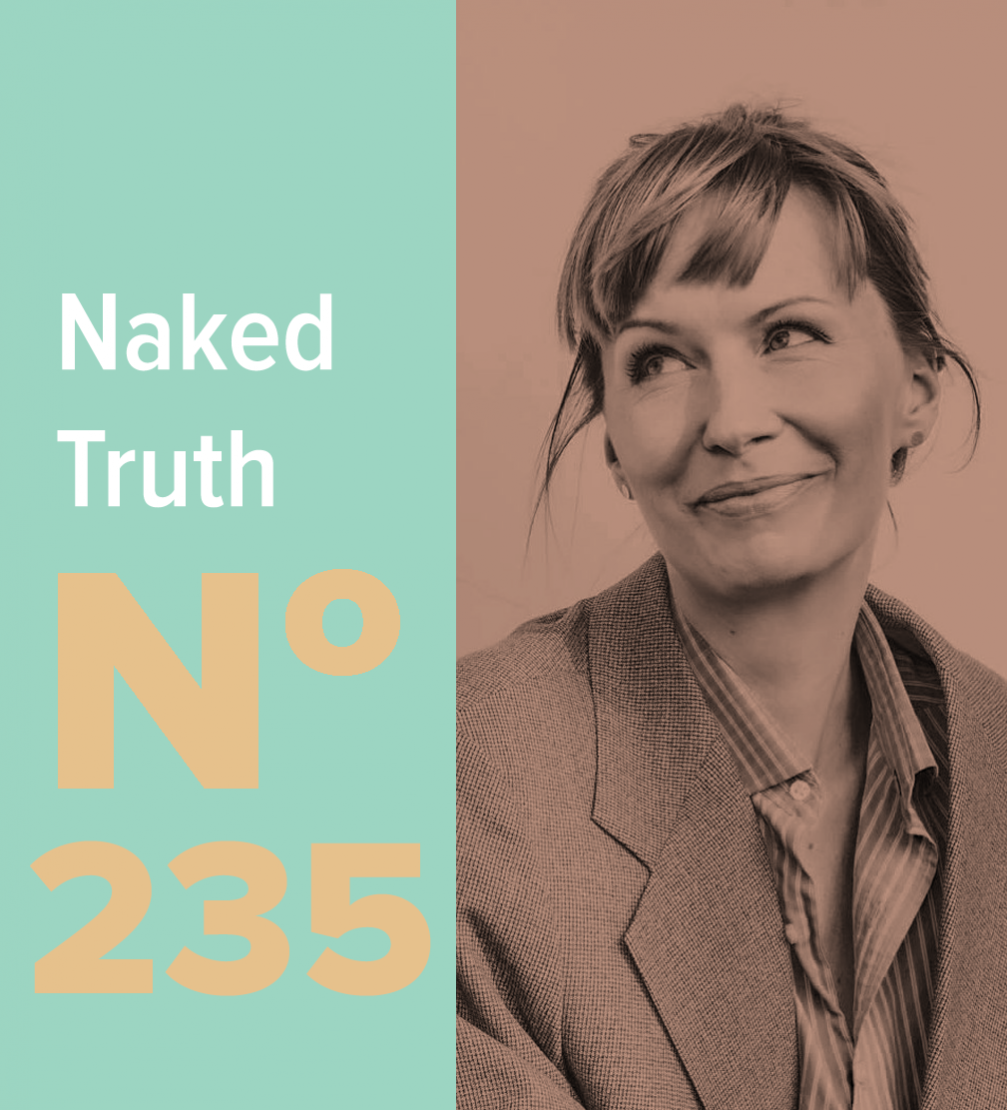 From October 17 to 27, Riga International Film Festival takes place in various locations, offering 148 carefully selected films. On the second weekend of Riga IFF it is still possible to catch a selection of films from the Baltic Sea region, standouts of the world’s largest film festivals, short films made in Latvia, documentaries from Russia, as well as the Baltic music video screening and party tonight. Festival Director Liene Treimane recommends using cinema as a means of self-improvement.

«A film festival goer must be ready to use their brain, experience unprecedented sensations and a new cinematic language. If you are open to self-development and broadening your horizons, the festival is the place to get it.» 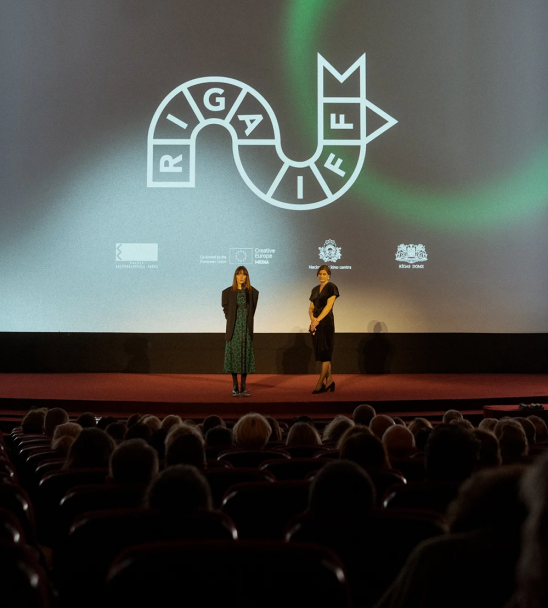 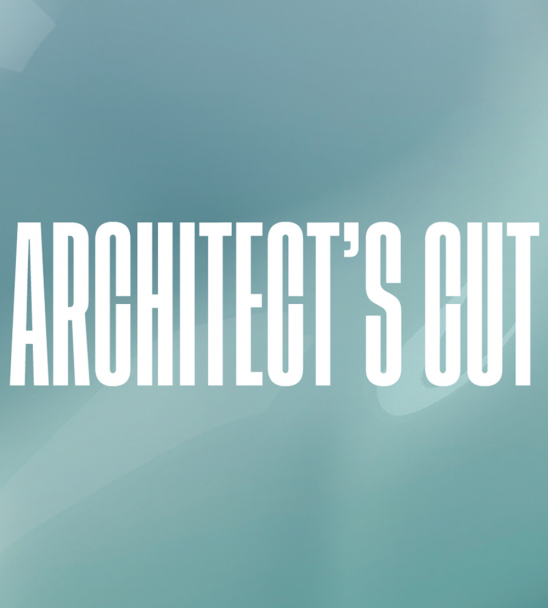 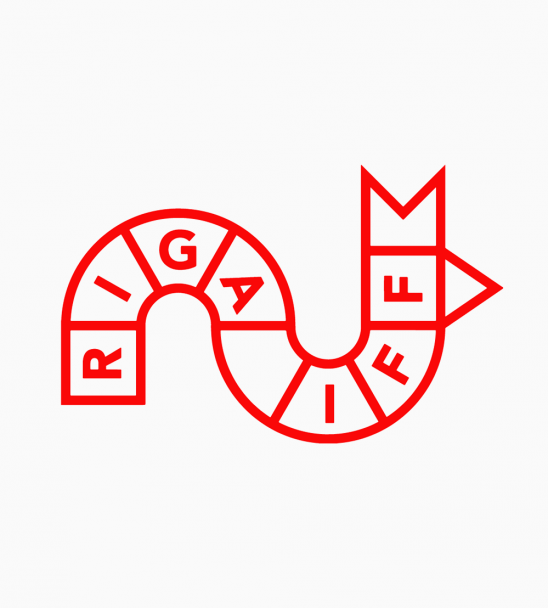