Collection «Rebirth» by lingerie brand «Flash You and Me» 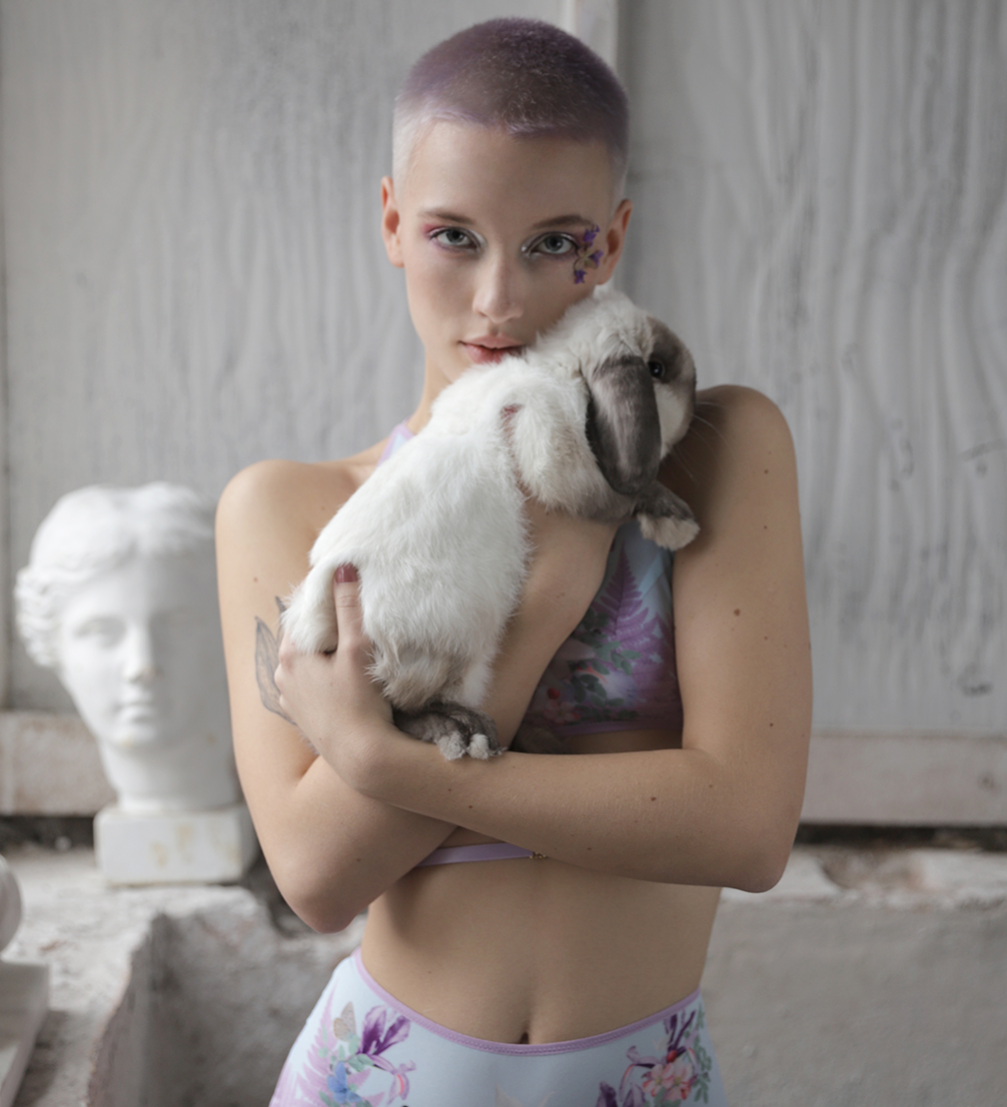 Celebrating its sixth anniversary, the underwear brand «Flash You and Me» has unveiled a new collection called «Rebirth», which highlights a woman’s ability to transform.

The inspiration for the collection was found in the woman’s inherent abilities to create and destroy, the interaction and coexistence of these opposing forces. «Only by being aware of and accepting these extremes in herself can a woman be complete,» says Līva Šteina, designer of «Flash You and Me».

Mysteriously black and delicate lavender underwear symbolically represents the dark and light side of a woman. The garments are decorated with prints that feature elements of Latvian nature — the drawings depict rowanberries, pine needles, apple blossoms, and blueberry leaves. Snakes, butterflies, and other creatures hide in between the plants. Panties and bras are complemented by bondage ribbons and mesh tops that are characteristic features of the brand.