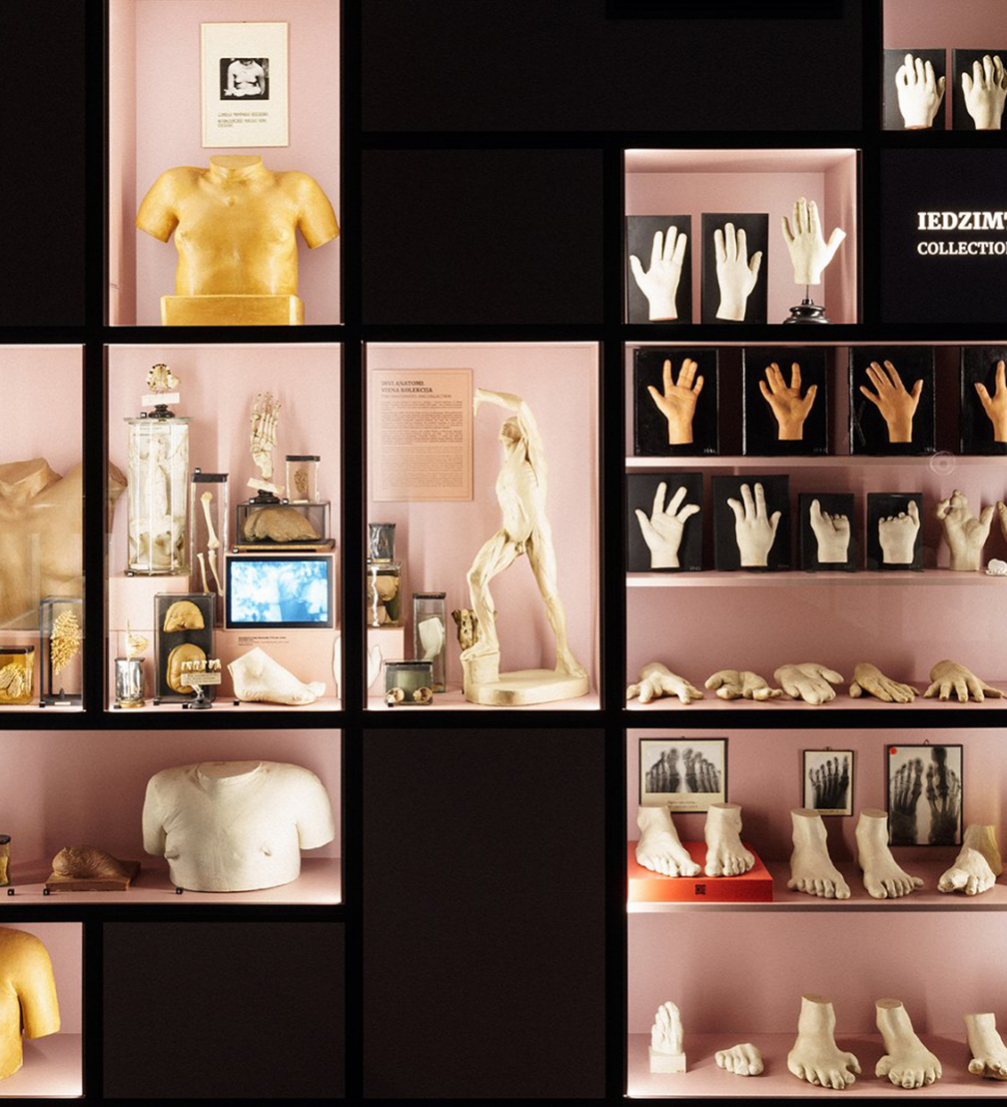 At the end of 2020, the new Anatomy Museum of Rīga Stradiņš University was completed after five years of work. It is located in a renovated 19th-century stable in the Quiet Centre of Riga, and the museum’s impressive collection reveals stories about human physiology and the history of its research in Latvia. The new exposition has been designed by Dd studio.

The collection of Anatomy Museum was created in the first decades of the 20th century and has remained mostly unchanged to this day. Its core is the numerous specimens anatomists of the time prepared for studies and research. In 2015, Rīga Stradiņš University (RSU) decided to restore and relocate the museum and create a contemporary exposition about the anatomy, medical profession, and medical history of Latvia.

The historical collection of the renewed museum has been enhanced with multimedia and interactive solutions, allowing everyone to get to know the human organ systems and anatomy in an understandable way. In the future, the museum’s exposition will also serve as a place of study and research for medical students and students of Latvian schools.

«The visual image of the exhibition was designed to remind the interiors of mid-20th century medical institutions, as seen in the photographs of that time. The museum’s collection is rich and located in relatively small rooms. Therefore, the exhibition is focused on the authentic exhibits, which are very impressive emotionally and visually,» explains the creative team of Dd studio.

Next to the exhibits, digital media, such as see-through screens, are placed in the showcases. A virtual guide which offers engaging visual material about the most interesting exhibits has also been created for the exhibition. The purpose of digital media is to supplement and enrich the perception of the exposition. They are used to tell about the physiological significance of the organs exhibited, as well as the history of the collection, however, modern media do not suppress the unique atmosphere of the Anatomy Museum. On the upper floor of the museum there is a room for seminars and constructions for changing exhibitions.

The collection of the Anatomy Museum contains about 6,000 different objects. These are preparations of both normal and pathological human anatomy embryology, teratology (congenital anomalies), comparative anatomy collections, as well as extensive anthropological material obtained in excavations and expeditions back in the 1920s and 1930s. Most of the objects are displayed in the new exhibition. The curators of the exposition are RSU Anatomy Museum specialists Ieva Lībiete and Ilze Sirmā.

The Anatomy Museum is now located in a 19th-century stable building on the site of the Anatomicum. Over time, this building has been used as a study room and a warehouse, but its renovation into a museum was a rather complicated project — a basement was built, the roof was reconstructed and two new extensions were created. Today, the building meets all modern requirements for accessibility. The author of the renovation project of the building is architect Arvīds Līkops, but the construction project was developed by Delta Construction and Nams. The renovation of the building from 2018 to 2020 was carried out by the construction company Velve.

The new RSU Anatomy Museum will be open to visitors as soon as the epidemiological situation in the country allows. 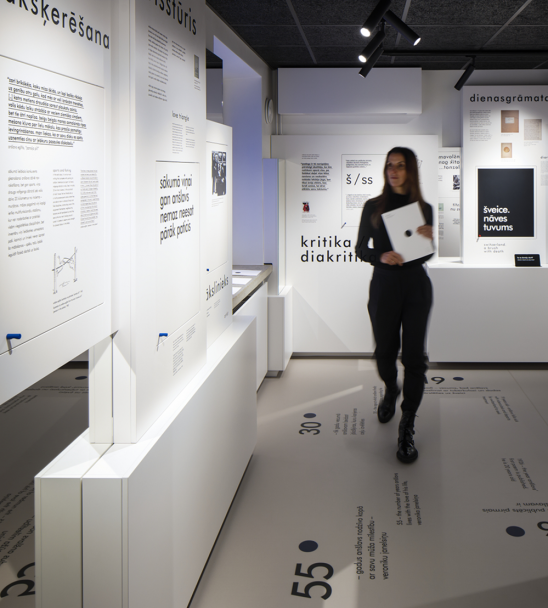 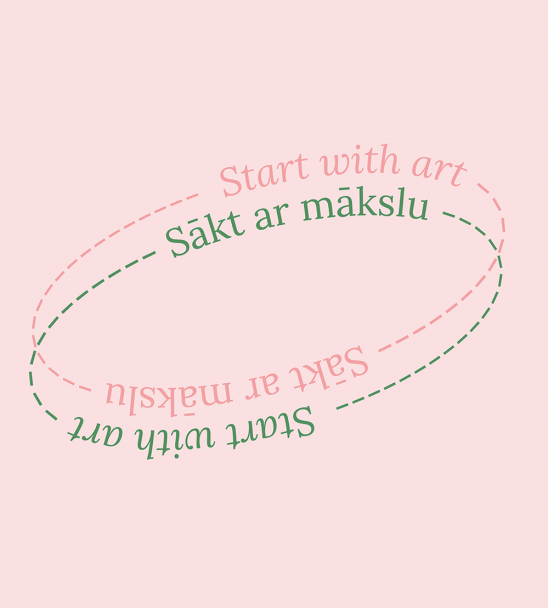 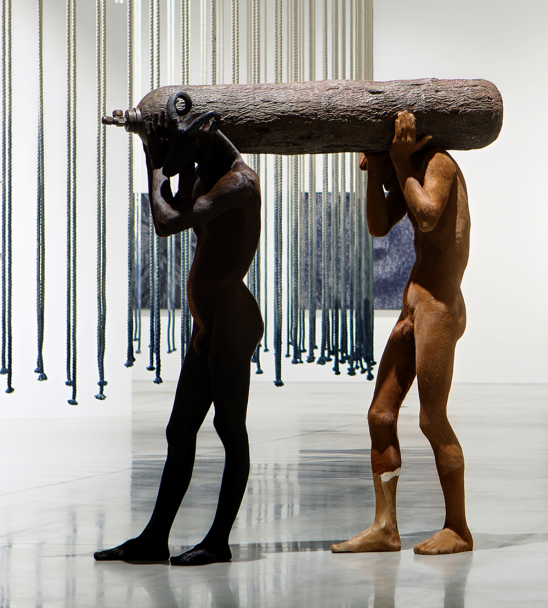