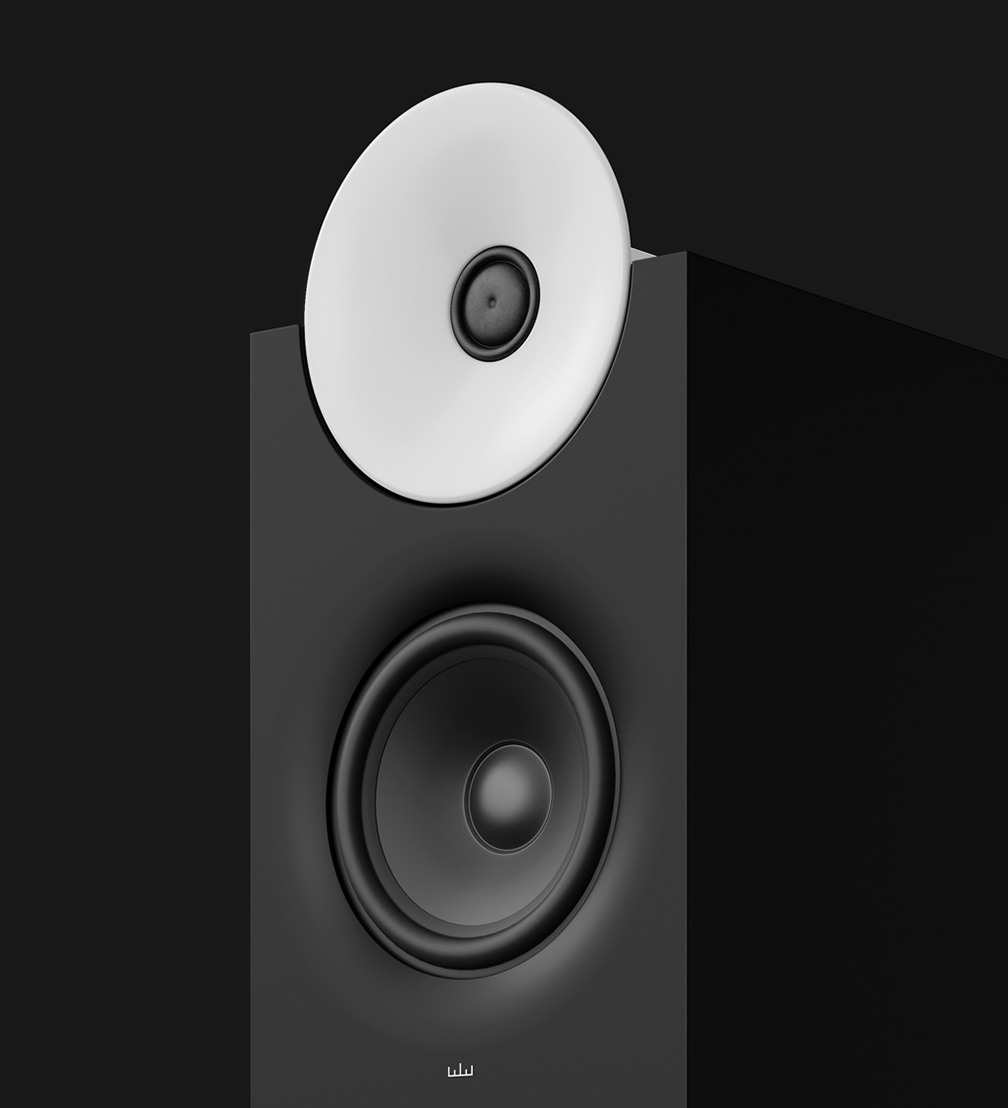 The brand Aretai offers high-end speakers whose sound quality is also reflected in their attractive design. The company currently produces three speaker models, which are combined in the Contra series. This year, the Contra speakers have received the Red Dot design award due to their unique sound and fine detailing.

Jānis Irbe, the founder of Aretai, started composing songs as a hobby already during his student years. After several visits to international audio exhibitions, Jānis came up with the idea of his own unique sound, and he started working on the first Contra prototype, which took seven years to develop and improve. When all the necessary components were found and the required sound quality was achieved, designer Edgars Zvirgzdiņš joined the team to develop business strategy, brand, and product design.

Although Edgars primarily works as a graphic designer, his range of interests is much broader, and even before Aretai he had created both spatial solutions and product design with the help of colleagues and collaboration partners. «This experience was very useful when working together with Jānis on the design of the speakers, where the aesthetic and sound properties must be delicately balanced all the time — each curve of the surface primarily has a sound property «underneath», and then we worked on making them also as aesthetically attractive as possible,» says Edgars.

All Contra speakers have a specifically shaped waveguide on the top of the speaker, which helps the high-frequency sounds spread more evenly in the room, expanding the area where high sound quality is maintained. Edgars points out that it is important, for example, when getting up from the sofa as there will be no noticeable change in frequencies, which «tends to create the feeling that someone is putting an aquarium over your head». All «Contra» speakers are currently available in the passive version, but in the future the company intends to offer the possibility to order active speakers with a built-in amplifier and digital signal processor.

The brand’s Northern Sound concept provides that the sound is not toned by highlighting specific frequencies, so the Contra speakers can also be used as studio monitors. «We make sure that the sound is very clear and crisp — especially the bass, which is distinctly more put-together compared to competitors’ speakers,» notes Edgars.

Attention to details is reflected not only in the sound quality of Aretai products, but also in their design. Although the laconic design seems simple, in reality, its execution requires quite a bit of effort. «The angular body must be suppressed in special ways so that it does not resonate. In the production of speakers, what looks simple is more complicated than what looks more complicated in terms of shape,» Edgars comments on designing speakers. The work done by the craftsmen is also important — there is not a single visible screw in the body of Contra speakers, and the surfaces and paintwork are flawless.

When asked about the creation of the brand, Edgars reveals that the idea for the name belongs to Jānis — «Aretai» means «excellences» in ancient Greek. The pursuit of perfection and the Northern Sound concept serve as the ideological basis for the restrained visual identity — both for the logo, which can be seen as either a crown or a volume level scale, and for communication materials.

The company can be proud of its Red Dot design award, which Contra series received this year. About the importance of the award Edgars says: «It is a great honour. We consciously aimed for it, but we didn’t fully believe it ourselves, knowing that the competitors are such brands as Apple, Bose, Harman, Kardon, and others, whose design teams, resources, and experience are much greater. As a young company, such recognition also builds our reputation and reliability.»

Currently, Aretai is developing a network of product dealers and distributors, and the company has already received a lot of interest from potential customers and partners at several main industry exhibitions. «Such products are primarily purchased after experiencing them — we have carefully created special transport boxes for stores, in which demo speakers are delivered to the customer’s home, unpacked from a silky fabric bag and installed using white gloves. Such nuances are important in our user experience,» notes Edgars.

More information about the Contra speakers — on the Aretai website. 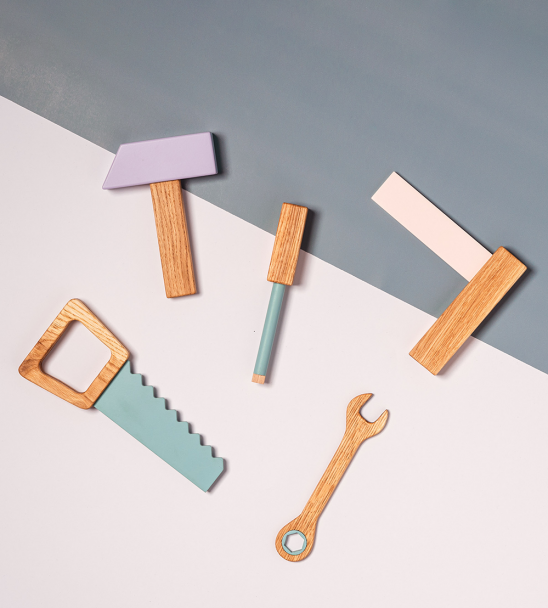 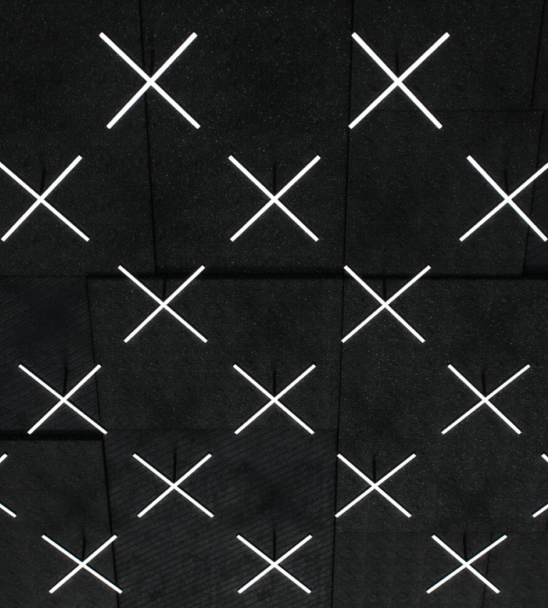 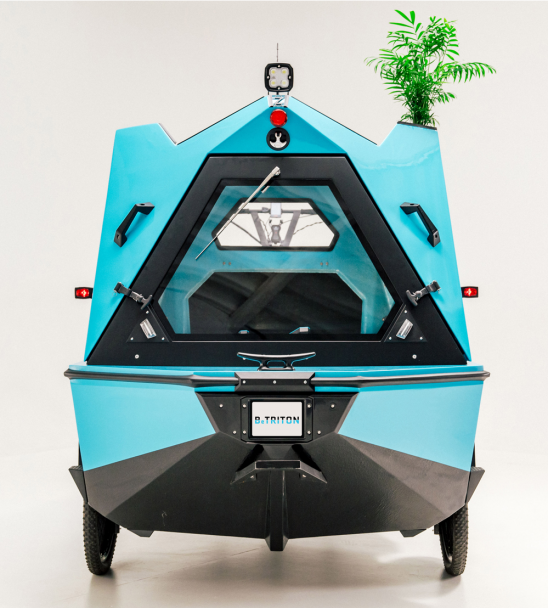 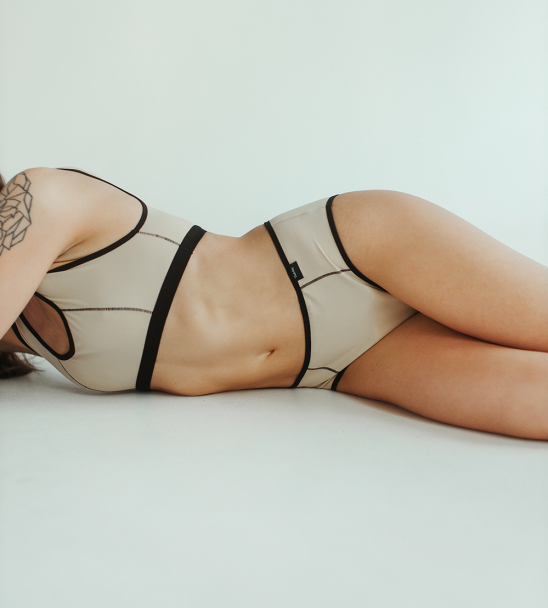 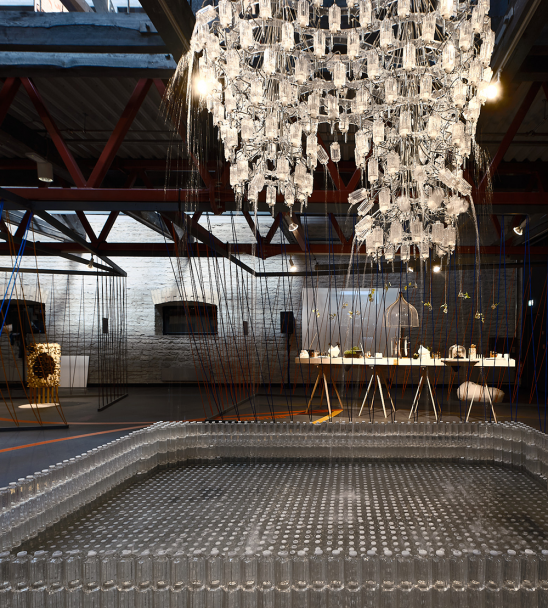 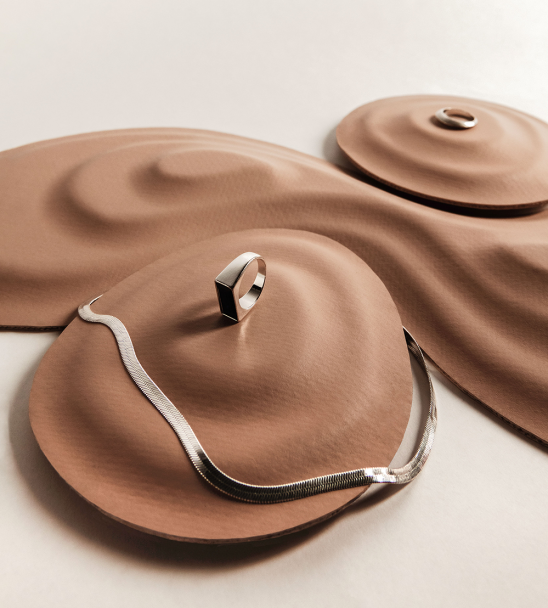 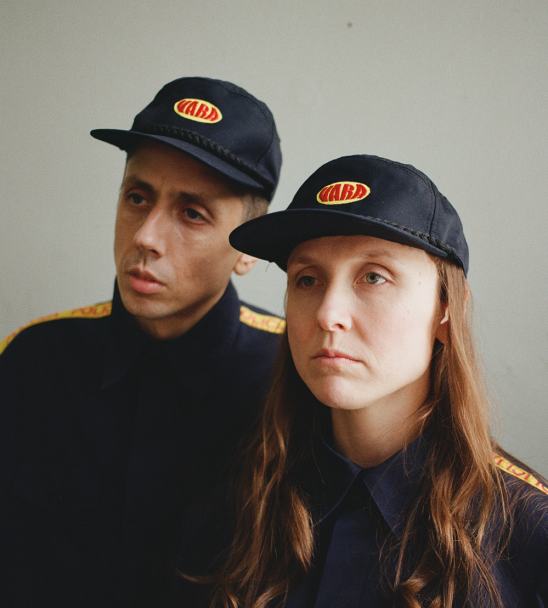