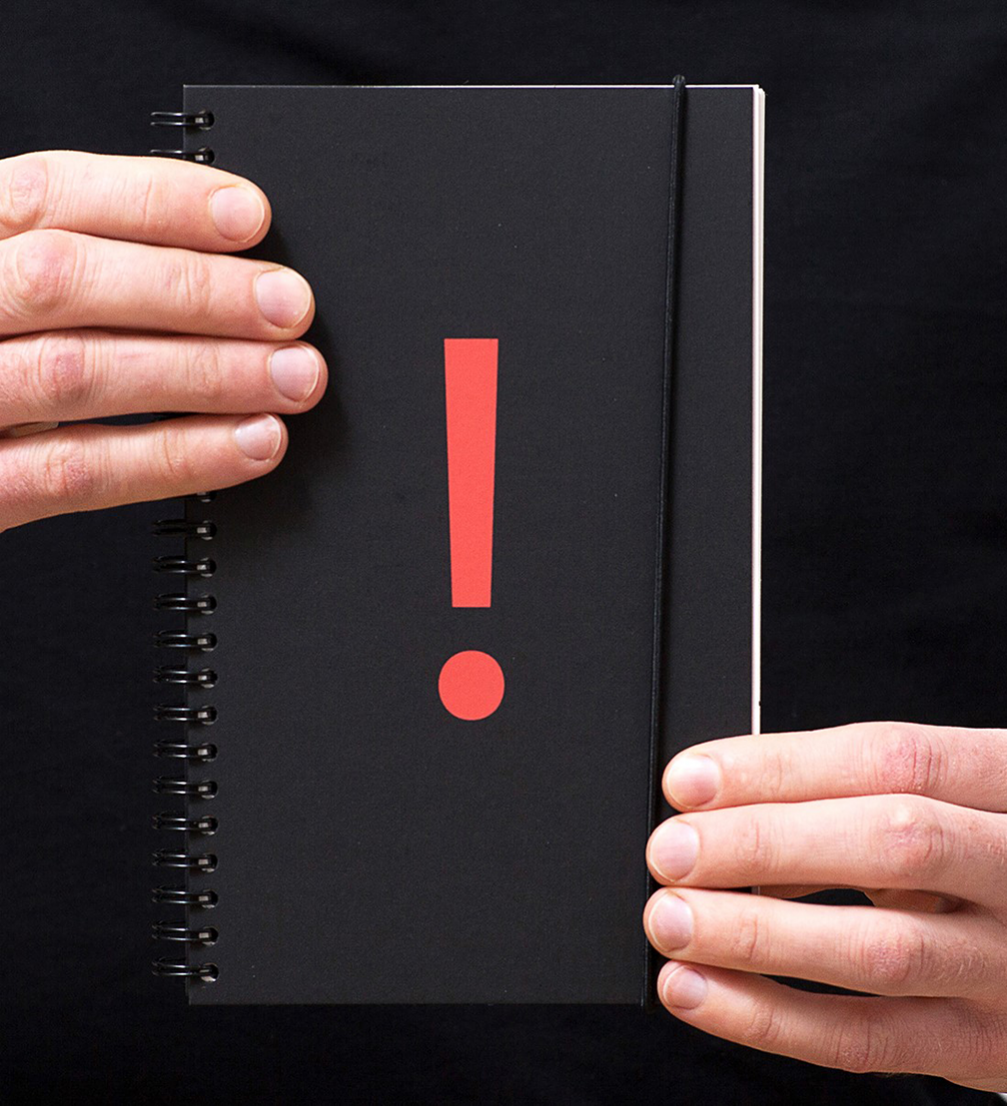 Even the most advanced technologies and digital calendars have not stopped the desire to use and to publish paper planners — those with pictures and handwritten notes, meeting both practical and aesthetical function. As 2016 is approaching quickly, it is time to pick up a planner for the next year: one for art lovers, one with photos made at ISSP or the ascetic «Creative Museum» one. All three are suitable for both Latvian and English speaking users.

The International Summer School of Photography (ISSP) publishes a planner for the fourth year in a row, and it contains works that 53 young photographers have taken in Kuldīga and its surroundings. 73 photographers from 24 countries, as well as 9 youngsters from Pelči and Kuldīga district participated in ISSP 2015 to work on photo series, books and multimedia. The planner is made in collaboration with Kuldīga District Council and «Antalis», designed by long–time partners of ISSP Artis Briedis and Rūta Briede of «Rabit!!». The ISSP planner is available online, at the Latvian Museum of Photography, as well as at the stores «Riija», «NicePlace Mansards», «Manilla», «Paviljons», co–working space «Birojnīca», and elsewhere.

For the third year in turn, the think–tank «Creative Museum» has created a concept planner in collaboration with the design studio «H2E» as a response to topical issues. The planner for 2016 was made during a time when several museums were in the process of restoration, some of them experienced rebranding and are still awaiting the grand opening. Without distinguishing any of them «Creative Museum» decided to dedicate this planner to the concept of an ideal museum. The issue, containing 12 quotes and images in black and white, is very ascetic, thus leaving more space for imagination and personal notes. The planner can be purchased at the «NicePlace Mansards» store.

Since 2009 art lovers are able to choose the bilingual Diary from the gallery «Istaba» as their weekly planner. It contains more than ten different art exhibitions which took place at the gallery last year. Thereby the Diary is also an art catalogue, documenting important events from the gallery’s life. The traditional layout of the planner has remained unchanged from the very beginning, focusing more on the content. In the Diary 2016 the works by 160 participants of «Istaba» ten–year anniversary are included. The editor and artist of the planner— Linda Lūse. The planner is available at the gallery «Istaba».