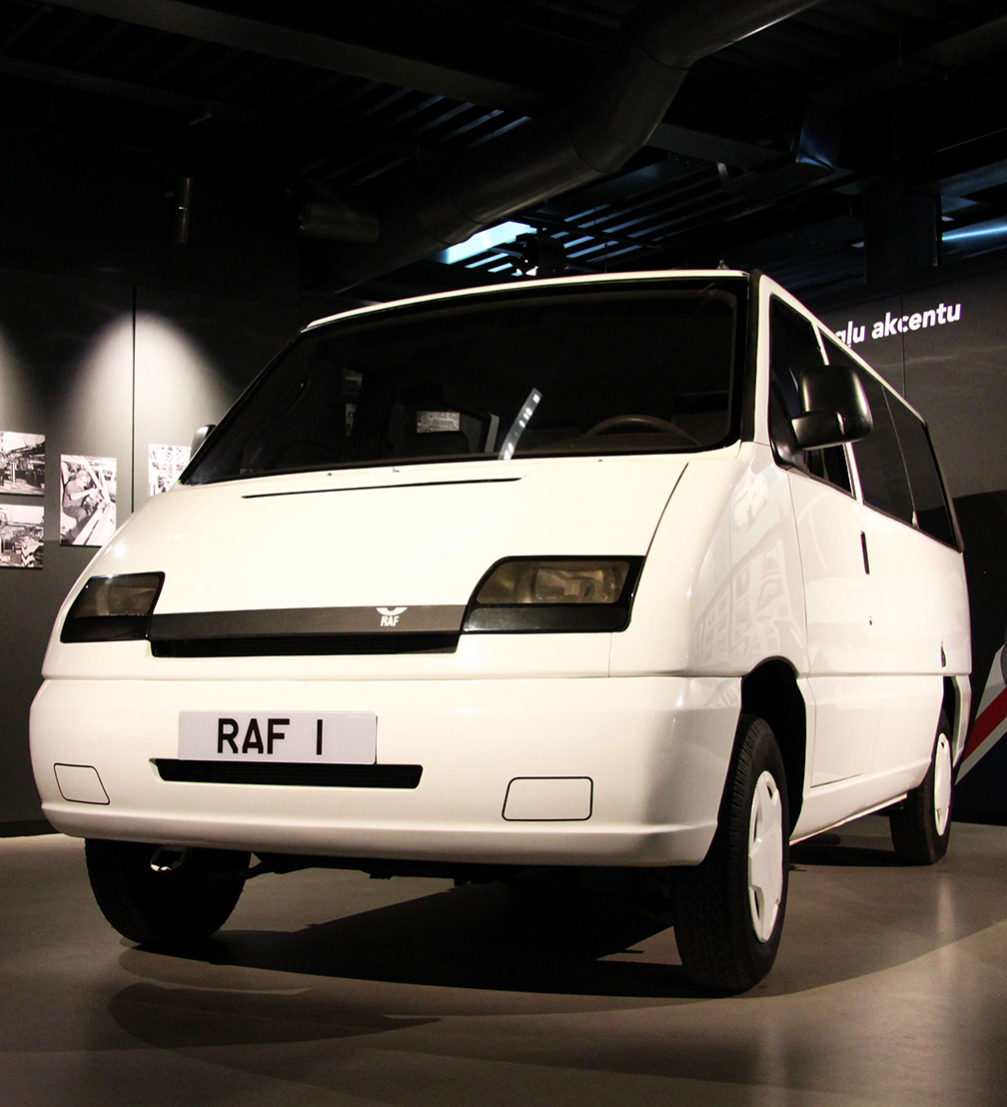 Today, on May 24, an exhibition «The Diverse RAF» was opened at the Riga Motor Museum, where visitors will have the opportunity to get acquainted with the Latvian–produced RAF vehicle collection.

The Riga Motor Museum’s new exhibition «The Diverse RAF» will showcase the legend’s invisible side. For the first time, the RAF special cars will be exhibited to the general public. All these vehicles were produced in the workshops at Duntes iela, Riga. The exhibition will continue the thematic collection of RAF cars at the Motor Museum’s permanent exhibition.

The exhibition will feature six vehicles built by RAF, including the special experimental model of a car–shop (1994), RAF summer trailer made in the 1970s and RAF’s last project — RAF «Stils». One of the main exhibits is the «RAF 1», also known as «RAF–Roksana», made in RAF’s experimental workshop in 1991 in collaboration with English design company «International Automotive Design».

The exhibition «The Diverse RAF» is on view at the Riga Motor Museum (Sergeja Eizenšteina iela 8) until September 16. 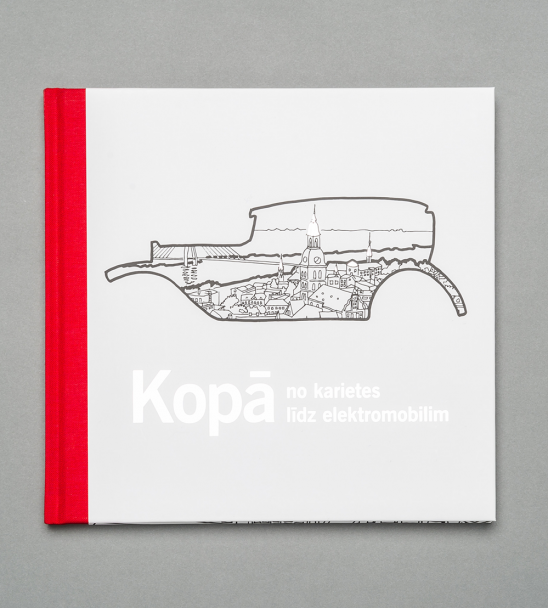 From a carriage to an electrocar — «H2E»