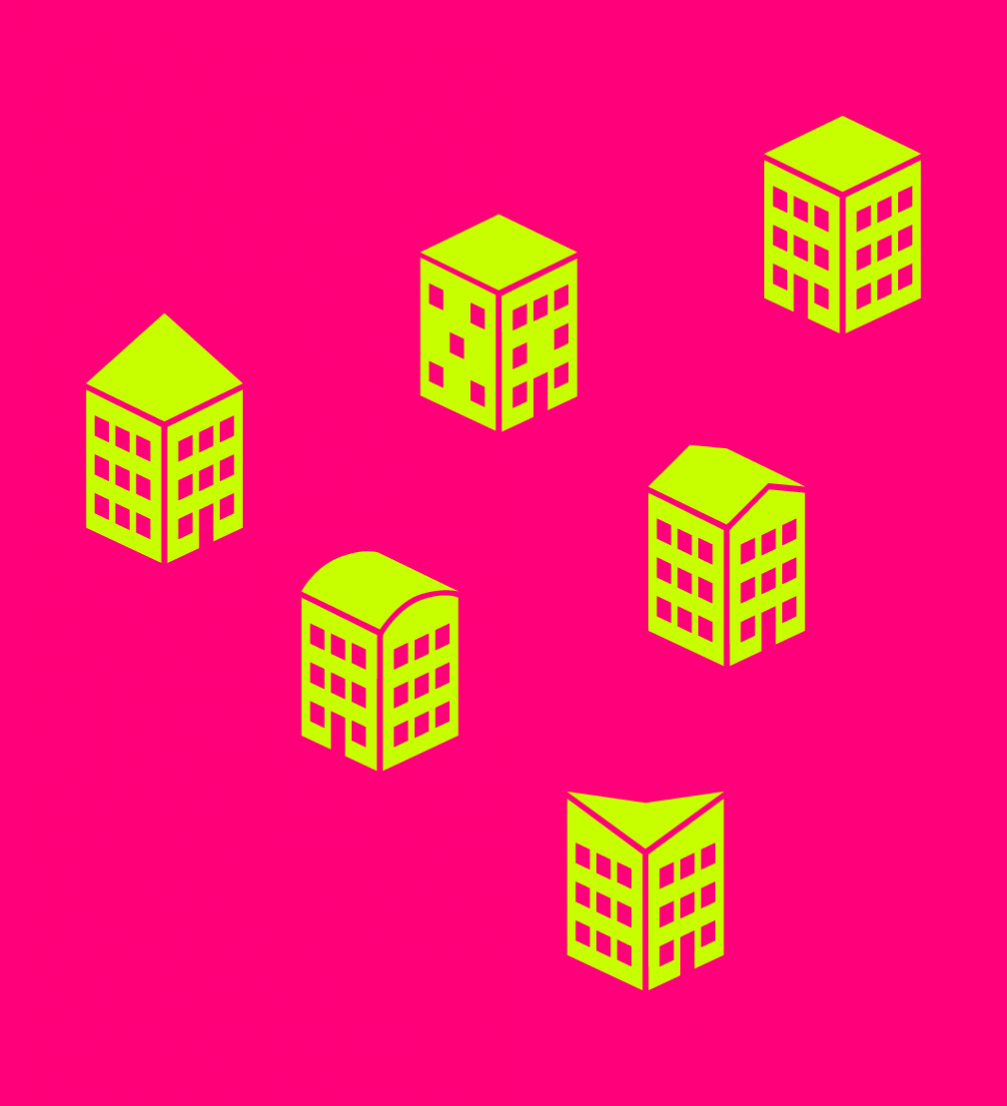 Who takes care of developing design in Latvia? Those are the very designers themselves with their daily work, but the field is supported by different organisations. Taking a closer look, it turns out that there aren’t many such establishments, even though ideas about the creative potential in facilitating prosperity are currently live. Designer Asnate Bočkis studies the organisations that have the development of design as their priority, as well as those that carry out specific tasks or operate in a variety of creative fields at once.

Latvian Designers Society (LDS) is the only organisation in Latvia that tends for setting and protecting designer rights and certification. LDS’s main goals are facilitating the development of design in Latvia, enhancing its added value in culture and economics, identifying and maintaining of the design values. One of LDS’s vocal activities is organising the Annual Design Award, in order to evaluate and promote the best in Latvian design. The declared aims of the LDS are meaningful, and participating in the organisation means a chance to influence design policies; however, after a closer look at the list of members, a question begs to be asked — why the names of the most visible Latvian designers cannot be found among the members?

The main goals of the Design Information Centre (DIC) is collecting and storing information and ensuring its dissemination. DIC have also undertaken a task of educating would–be and existing design professionals and general public in design issues. Among activities organised by the centre is the International Young Designers biennale and the festival «Design. Future». The seventh and last time the festival took place was in the fall of 2011; DIC’s homepage is also rarely updated. Currently the DIC is involved in the development of the Design Strategy by participating in the Latvian Design Council established under the Ministry of Culture. The council is headed by Daina Vītoliņa.

Although currently the foundation is no longer active, its intentions were really significant — the development of Latvian national design policy, establishing a Latvian design centre, consulting, research, etc. Some of its functions are taken over by the Ministry’s Design Council.

Baltic Fashion Federation’s mission is to develop the fashion industry in the Baltic States. The federation is responsible for organising the Riga Fashion Week, as well as various other activities promoting Baltic fashion and designers. Baltic Fashion Federation stands out among other organisations by the fact that they employ both a media and marketing expert and a multimedia project manager.

The Latvian Fashion Chamber was created by expanding The Latvian Fashion Foundation. Goal of the chamber is to promote of Latvian fashion designers and facilitate their growth, create opportunities to offer their collections to business clients, as well as promote public awareness and interest in fashion and related activities in Latvia. The chamber organises an annual event «Riga Fashion Mood», and Dita Danosa is the creator of the Latvian fashion concept store «Taste Latvia».

Museum of Decorative Arts and Design

The Museum of Decorative Arts and Design is the keeper of works created by Latvian artists. The collected artworks comprise the period from the end of the nineteenth century until now. It must me noted that in 2012 the museum began a series of lectures «A Word to Latvian Designers», to generate public interest in design topics and opportunities in Latvia. The events are popular.

The association aims to develop the publishing business in Latvia, defend publishers’ interests, and promote a book-friendly attitude among public by organising seminars, exhibitions and competitions. Within design context, the association is important because it has undertaken an organisation of «Zelta Ābele» book award. It is an ambitious event that promotes growth among publishers, book artists and designers. This spring, the award celebrated its twentieth anniversary, with a wide exhibition in the Art Academy of Latvia.

The Latvian Chamber of Crafts is a professional self–governing organisation of craftsmen, which encourages the development of craftsmanship. It is interesting that the chamber unites not only blacksmiths, carpenters and potters, but also such professionals as make–up artists and car mechanics.

Although craftsmanship and design are fields that could in the most direct way encourage each other’s growth, at the moment, unfortunately, none have expressed a serious interest in a closer partnership.

Investment and Development Agency of Latvia

The Investment and Development Agency of Latvia (LIAA) is an institution directly governed by the Ministry of Finance. As its main task, the LIAA sets raising the competitiveness of Latvian enterprises, which has become even more important an issue since Latvia joined the European Union. A website «Design Latvia» has been created with the support by LIAA, with information that can be useful to design students, professionals and businesses. In 2010, with support from LIAA, the creative business incubator «Creative Andrejsala» began its work.

The goal of «Creative Andrejsala» business incubator is to contribute to the emergence and development of new competitive businesses in creative industries by facilitating a favourable environment and offering consulting services. «Creative Andrejsala» supports only businesses that represent creative industries, including design. To this moment, the incubator has signed contracts with more than 50 enterprises. The incubator has supported the growth of such brands as «Blank Blank», «QooQoo», «Munio Candela» and many others.

Patent Office of the Republic of Latvia

The Patent Office is a direct government institution operating under the supervision of the Ministry of Justice, specialising in the field of industrial property. It manages the registration of industrial property rights, as well as promotes the understanding of the industrial property protection within the general public and the State. This year, the Office became the strategic partner of the Latvian Designers Society in organising the Annual Design Award; furthermore, in association with The Latvian Chamber of Commerce and Industry, The Office organises the Trademark of the Year award.

The Latvian Art Directors Club (LADC) could also be called a guild of masters of advertising. The club organises the «ADwards» festival of creative excellence, where medals are awarded not only to the best advertising campaigns but also, in association with paper wholesaler «Antalis», to works in graphic, product and interior design. We can also thank LADC for being able to attend lectures by a number of excellent creative personalities from around the world.

«Sampling» is an architecture and design studio, which not only works in architecture and design, but it also organises lectures, creative workshops and exhibitions. The studio takes an active part in educational processes, providing Latvian designers and students with an opportunity to learn from internationally acclaimed professionals. Since 2007, Sampling is also the authorized representative and organizer of the «PechaKucha» events in Latvia.

Nonprofit organisation
Established: 2013
Chair of the board: Evelīna Ozola

The organisation was established to carry out the project FOLD — a creative industries communication platform. At the core of the team are people who, in 2011, came together to found the Graphic Design Association and who continue fulfilling their goals within FOLD. 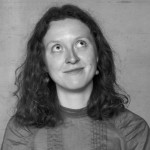 With her feet in Eindhoven and mind in Riga, Asnate is searching for an answer to the question if and why the world needs yet another chair.