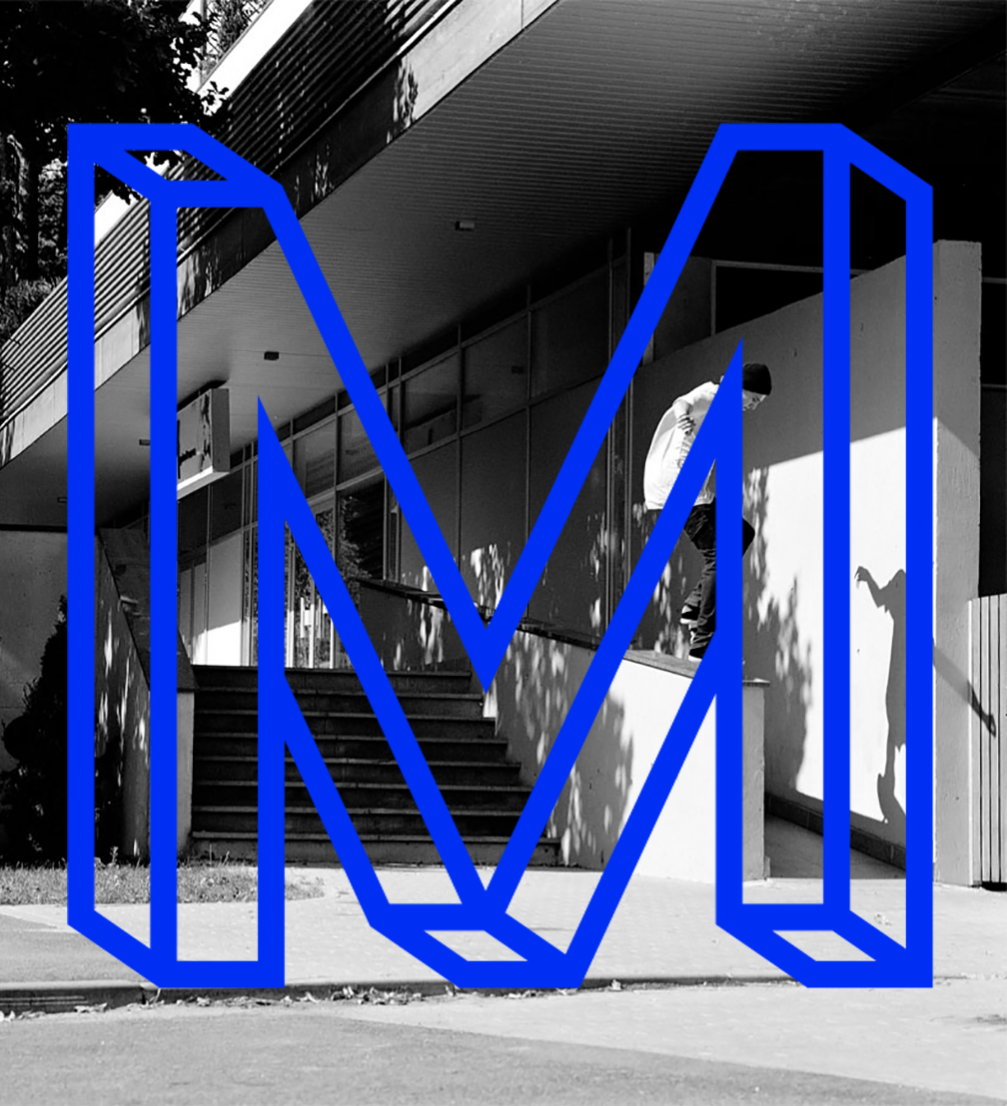 From September 19 to 21 guest lectures dedicated to architecture and urban sports will be held at the House of Architects and media centre «H2O6», with participation of architects that are also skateboarders, from Great Britain and Nordic countries.

Iain Borden (London) — architecture historian, critic and theorist, who focuses on the interaction between skateboarding and the urban environment, intensively analysing how skateboarders feel, experience and perceive the city in movement. He is the author of the book «Skateboarding, the Space and the City», and many others. Currently Iain is involved in the fight against closing of London’s Southbank skatepark, which is considered to be the birthplace of skateboarding culture in the UK.

Rasmus B. Andersen (Copenhagen) — architect and urban planner, graduate of the Aarhus School of Architecture. During his studies, Rasmus focused on analysis and interpretation of the relationships between people and the environment they have created. At the moment he is head of «Active City Transformation» office, searching for new solutions that could regenerate urban space.

Janne Saario (Helsinki) — landscape architect from Finland who started skateboarding when he was 6, worked his way into the European team of «Element Skateboards» and currently specialises in designing skateparks. At the end of the guest lecture series, the film «Second Nature: Documentary about Janne Saario», as well as other skateboarding videos will be screened.

The city skatepark on Trokšņu iela 13 will be open up until October 7, with various contests held during the month. The best of Latvian skateboarding and architecture photography will be exhibited at the House of Architects until October 11. The event cycle «Manual: Urban Sports and Architecture» will conclude with stories about architecture and urban environment told by seven athletes, followed by a discussion between city officials and architects on October 11.

Detailed information on the programme of events is available on the «Manual: Urban Sports and Architecture» Facebook page. The project is organised by Contemporary Architecture Information Center and «Other Side Studio».