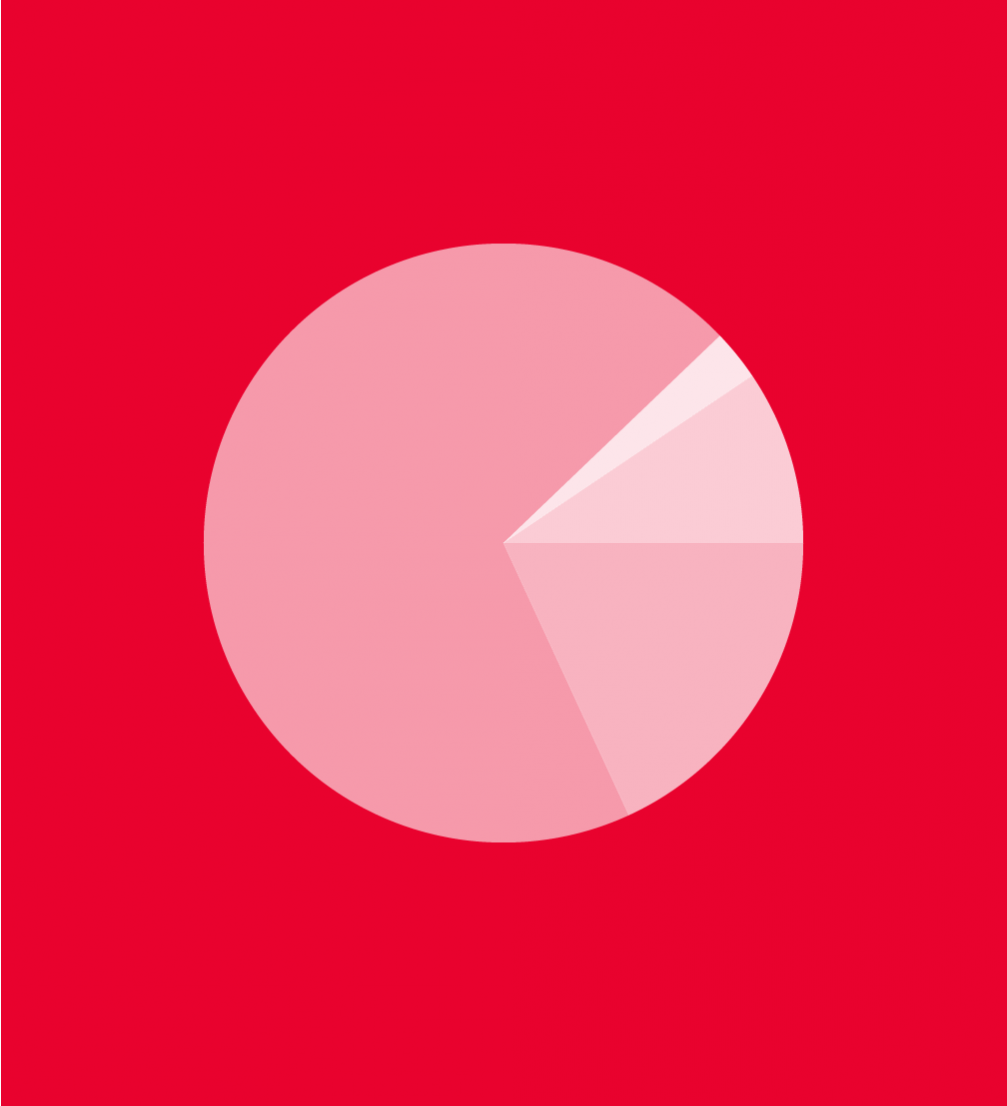 A study has been carried out on Latvian creative industries and the preconditions for its steady growth. Trends in the development of creative industries and related fields have been analysed by gathering statistical date, surveying businesses and organising discussions among creative enterprises and experts. The study also reviews the conclusions from previous similar papers in Latvia and abroad, as well as summarizes normative acts that regulate the creative industries in the European Union.

The study has brought forward a number of important conclusions in relation to Latvian creative industries. It has been confirmed that the industries currently grow not by consolidating or orientating towards the development of business and exports, but rather towards local consumption and micro–business approach.

Therefore, creative businesses instead of expanding have narrowed their activities, employing fewer people and having a smaller turnover. It can be explained by the economic crisis and the following restructuring.

The fields that have grown are computer programming, website, entertainment, leisure, and arts management. IT programmers and specialists, project managers, designers, marketing experts, architects and woodwork operators are the professions that could see an increase in demand in the next five years.

As obstacles that prevent the industries from growing, managers most often mentioned the lack of skilled workforce, especially in the IT sphere, inability to commercialise creative ideas, little demand for creative industry products and services, as well as the lack of financial means and the high tax load.

The survey has revealed some surprising facts, for example, that managers see low prices as an important competitive advantage, although creative industries are primarily oriented towards creating a unique products and services with a high added value. Such advantages as innovation, creativity and modern technology are mentioned by less than 10% of business managers, therefore:

businesses only on rare occasions identify with the primary functions of creative industries.

For the majority of the industry exportability is currently low — the major share in creative industry export is provided by processing businesses, which comprise no more than 15% of the total market share in terms of their number and turnover. The biggest markets are now Estonia and Lithuania, while the ones that raise most interest are Russia and Belarus. The authors stress that the lack of exportability does not necessarily mean the lack of export potential.

Until recently, Riga was the central hub for the creative industries, thus the creative entrepreneurship can be called particularly monocentric. Although there has been an increase in the number of creative businesses in Greater Riga and Latgale, it nevertheless hasn’t had an essentially positive influence on the number of employment and the field’s turnover.

The businesses that have received financial support have been more willing to increase the number of employees, expand their activity; they have also launched more new products.

Reduced income tax, adjusted professional educational programs, and active partnership with educational institutions is the set of state support that managers have deemed the most effective.

The results show what improvement can be expected of businesses themselves as well as policy makers in order to reach, in 2020, the goal set in the National Development Plan in terms of both increasing business parameters as well as improvements of exportability.

Creative industries and related fields are already an essential part of the economy, comprising around 10% of entire Latvian enterprises. These industries create an important added value — on average, it is no less than 1 billion lats a year. It must be pointed out that the total share of the added value in the economy hasn’t changed, even taking into account the changes in the number of businesses and the employed.

The study was commenced by «Baltijas Konsultācijas» and «Konsorts» agencies, commissioned by the State Chancellery.  The work group featured sociologist Gints Klāsons, anthropologist Viesturs Celmiņš, marketing consultant Zane Čulkstēna, Anna Pavlina and Signe Adamiviča of the Ministry of Culture, and others.

The study is publicly available on the website of the Ministry of Culture (Latvian only).