Graphic language of the 1960s in Latvia 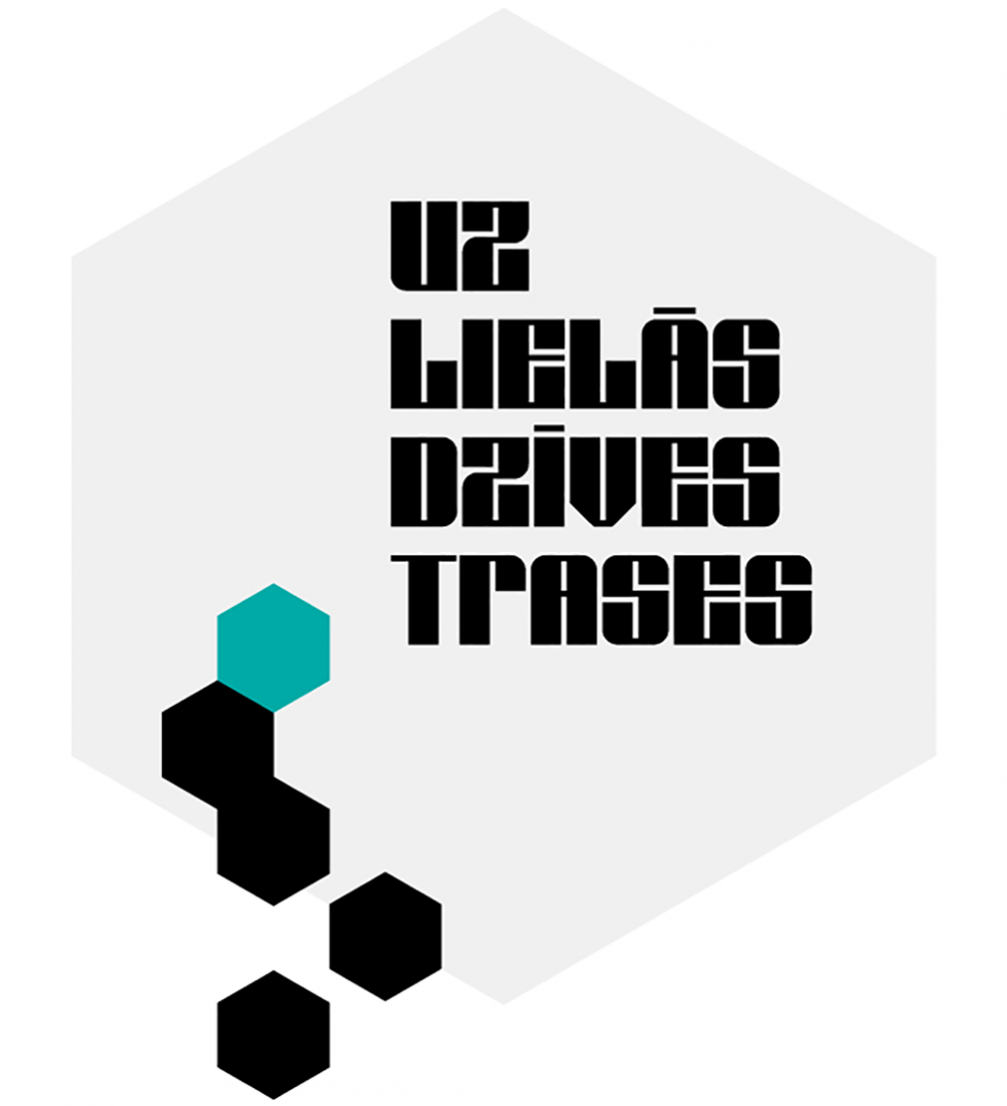 Graphic design of the exhibition by Kristaps Epners

Starting from December 7, the Museum of Decorative Arts and Design invites to a comprehensive exhibition «On the Great Track of Life. Graphic Language of the 1960s in Latvia», introducing graphic design patterns, sketches, polygraphic editions, posters, postcards, photographs of interiors and pieces of decorative arts. The exhibition will be open until February 2, 2014.

Although we look back to the Soviet era with mixed feelings, it is important to know that during this time outstanding values of graphic culture were created in Latvian art and design. The exhibition «On the Great Track» uncovers the graphic evidence created in the 60s, which highly characterises the new aesthetic principles of society at the time, when the typical naturalism and retrospective stylistics of the 50s were replaced with a «linear geometric» style. The change of these ideals was mostly defined by the rapid growth of the economics and light industry development,  and the progress of science and technology, as well as exploration of the Universe.

Curators of the exhibition Irēna Bužinska and Sandra Krastiņa write: «In the 60s the role of the artist–decorator greatly increased in the USSR as well as in Latvia. Alongside with an engineer constructor and a technologist, using modern materials, the artist had to create qualitative patters for consumer goods, which would meet the requirements of mass production, global standards and current fashion tendencies. These high standards were set to the graphics as well, therefore the creation of a unified graphical setting became a topicality — trademarks of companies and shops, and packaging design promoted the recognisability of both the establishment and the production. The household objects of this decade are characterised by extraordinary forms, bright colour compositions and minimalistic geometrically styled drawings, which reflect as well as in the ceramics, porcelain and textile arts.»

The exhibited items have been selected from the collections of Museum of Decorative Arts and Design, Latvian Museum of Architecture, State Cultural Monument Protection Inspectorate, Museum of the Latvian Association of Artists, Information Centre of the Latvian Academy of Art, archive of the Ceramics and Textile Art Division, Latvian National Library, Riga Porcelain Museum, Association of Culture Institutions of Riga City Council, Latvian National Archive, the artists themselves, and private collections. The creators of the exhibition highlight the posters of Gunārs Kirke, textiles of Dzidra Anduža and Georgs Barkāns, and the ceramics by Ilga Vanaga and Levons Agadžanjans as some of the most interesting and significant values of the era.

During the exhibition, several joint events will take place — on December 11, the museum will hold a public conversation with the curatorial team: Irēna Bužinska, Sandra Krastiņa, Ilze Martinsone, Valdis Villerušs and Iliana Veinberga. In January, everyone is invited to a lecture «Textile Art of the Sixties in Latvia and Worldwide» by Ieva Krūmiņa, and poetry readings devoted to the 80th anniversary of the poet Ojārs Vācietis. The exhibition’s graphic design is made by Kristaps Epners.

Exhibition «On the Great Track of Life» is open from December 7, 2013, to February 2, 2014 in the Great Hall of the Museum of Decorative arts and Design, Skārņu iela 10/20, Riga. More information on the programme is available on the museums’ website.