«Curative Space» at the Architecture Museum 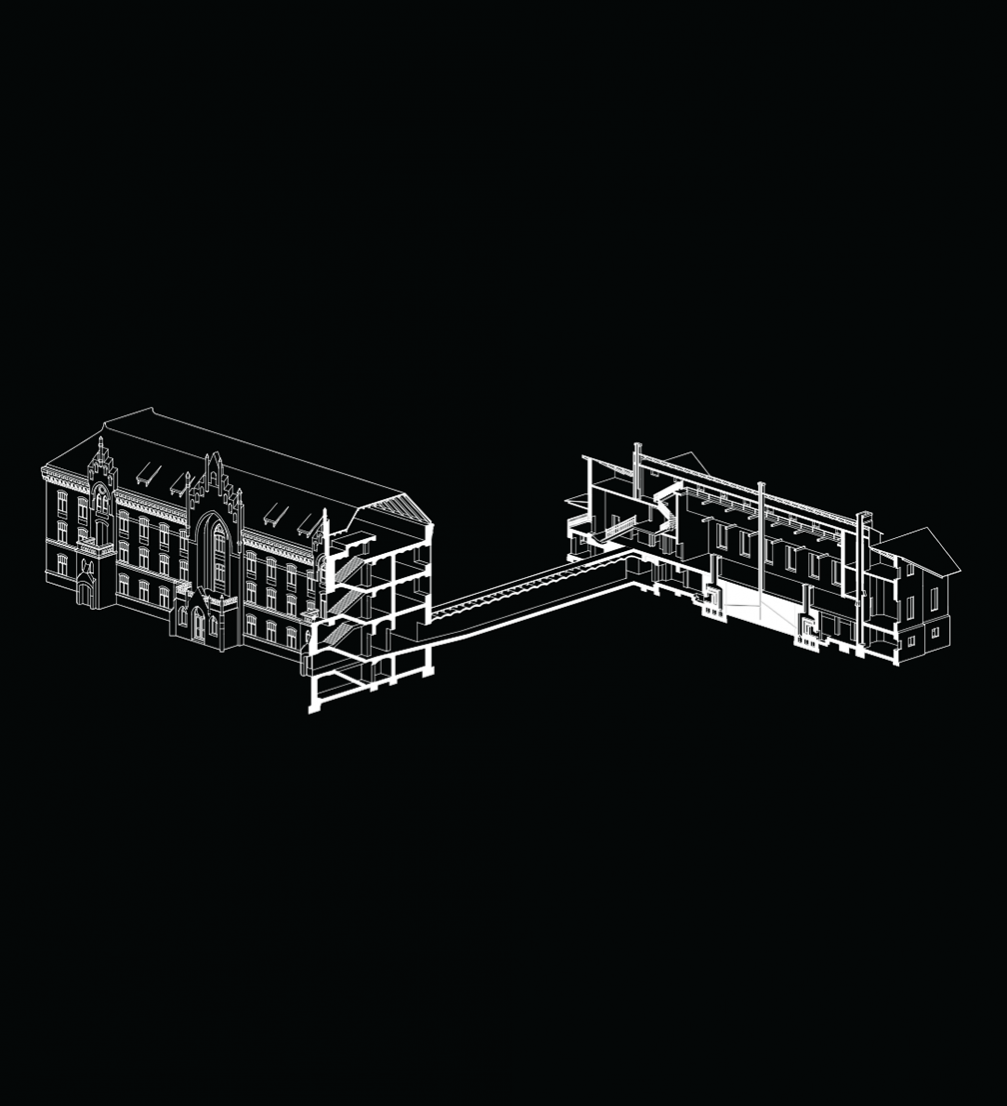 Tonight, an exhibition on hospital architecture opens at the Latvian Museum of Architecture. It promises to show comprehensive drawings and models of five hospital buildings in Latvia.

«Curative Space: Five Approaches to Hospital Design in Latvia» is an architectural exhibit that will be the first of its kind in Latvia. It explores the history of hospital design in Latvia by sampling five hospital buildings and presenting detailed architectural drawings and models of each of the hospitals.

Each hospital was selected from a different period in Latvia’s history ranging from Latvia’s first independence and Soviet occupation to the regaining of independence, and even a vision for the future. For example, Riga 1st Hospital was built in the beginning of the 20th century under the principals of fresh air and light set forth by the founder of modern nursing Florence Nightingale. Vaivari Hospital, in contrast, began functioning as a hospital only after the fall of the Soviet Union. Up until that point it had been used as a cosmonaut retreat centre. The exhibition «Curative space» aims to promote awareness of the importance of hospital architecture in the design world in and outside of Latvia.

The exhibition’s curator Andrejs Rauchut is an architect and researcher based in New York City. He received his Bachelor of Architecture from The Cooper Union in New York. He has exhibited art and design work in Chicago, New York, and the Venice Architecture Biennale in Italy. He is a Fulbright Scholar living and working in Riga, Latvia.

The exhibition «Curative Space: Five Approaches to Hospital Design in Latvia» is open at the Latvian Museum of Architecture in Riga, Maza Pils iela 19 from April 16 to June 13, 2014.