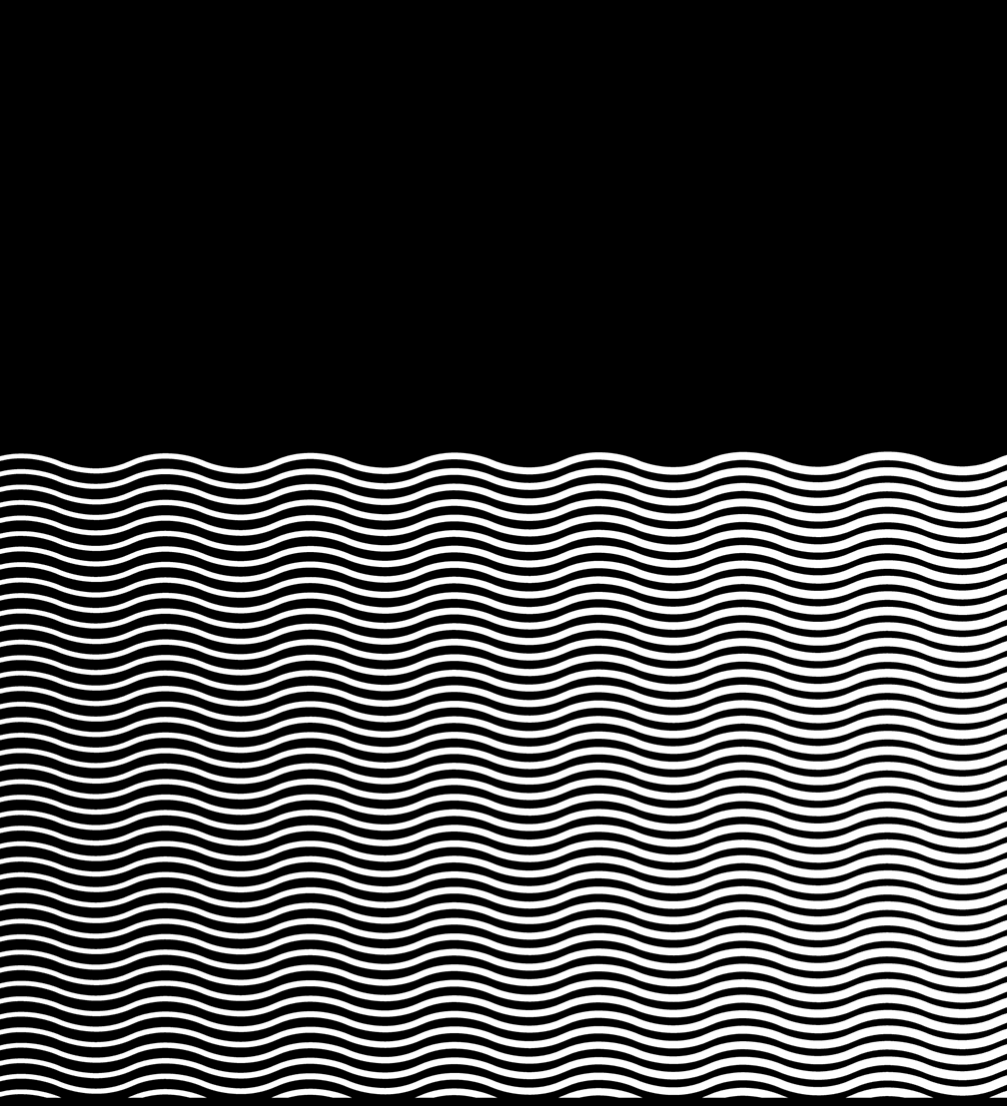 Image from the festival's publicity materials

«A Design Film Festival» will take place in Kuldīga for the second time on August 1–2, featuring internationally acclaimed documentaries about fashion, painting, photography, architecture and design, including «PechaKucha» presentations and other art and design related events in the programme as well.

The idea of a design film festival was first introduced by a Singapore based design studio«Anonymous» in 2010 with its primary focus solely on design, however, currently the festival addresses problems of cities and different social phenomena as well. Occasionally thematic conventions, creative workshops and behind–the–scene tours in architecture and design studios accompany the programme. «A Design Film Festival» is launched in Singapore annually in June, but with the gaining of an international status, it has traveled to different cities worldwide — Portland, Berlin, Taipei, Kaohsiung, and Bangkok.

This year the films will balance between two poles — art and design. They will invite us to rethink if art and design can and should be merged or if the different methods and results of work should be strictly separated as black and white.

Zachary Heinzerling’s film «Cutie and the Boxer» (2013) will open the festival’s programme. The film tells the story of Ushio Shinohara, a Japanese artist with an explicit esoteric style. His wife Noriko has been a reliable companion to her peculiar husband for years. The film reveals the relationship of this artistic couple, while Ushio strives to finally gain commercial success, but Noriko begins her own artistic quests. «Cutie and the Boxer» has been nominated as Best Documentary Feature at the 86th Academy Awards, received a Grierson Award in the London Film Festival and Best Director Award at the Sundance Film Festival in 2013.

The films will be screened at the Kuldīga Culture Centre cinema, but the open–air screenings will take place at the «Goldingen Knight Cinema». The festival is organised by the Kuldīga Artist Residency in collaboration with the Singapore based design studio «Anonymous», the Department of design of Art Academy of Latvia, film theatre «Kino Bize», «Goldingen Knight Cinema», «PechaKucha Riga» with the support of the State Culture Capital Foundation, Liepāja Municipal institution «Culture Department» and Regional government of Kuldīga.

The full film programme will be announced soon on «A Design Film Festival’s» Facebook page and website of «Kino Bize».