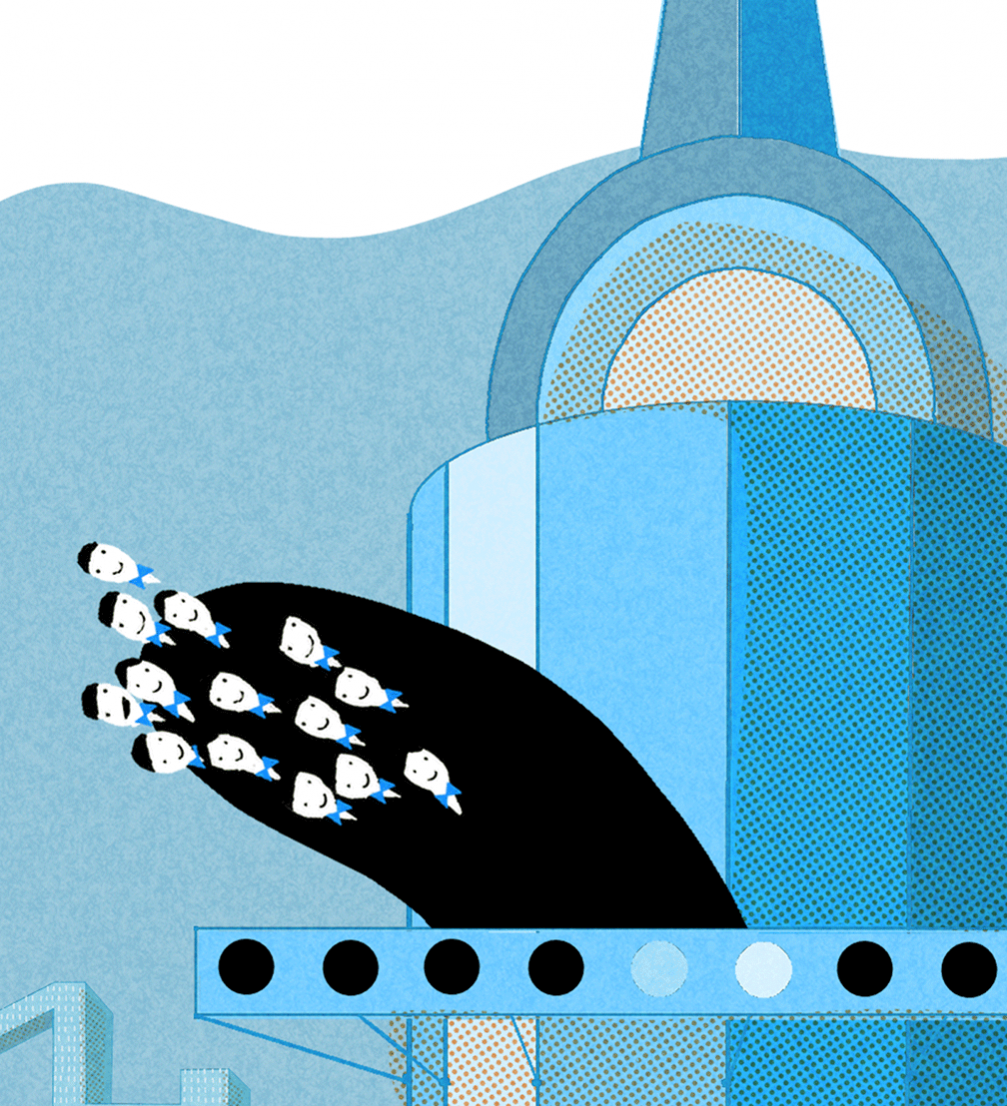 The recently founded Riga International Film Festival (RIFF) launches this summer with a brisk film programme for both children and youngsters in collaboration with the music festival «Positivus».

The screenings at «Positivus» festival are organised as a warm–up for Riga International Film Festival, which will take place from December 2 to 12, as well as the ambitious partnership with festivals in Estonia and Norway. RIFF will join forces with the leading Latvian film festivals — «Lielais Kristaps», Riga International Film Festival «2Annas», «Baltic Pearl» —, as well as the Latvian Filmmakers Union and the Latvian Film Producers Association. RIFF will include over 120 film screenings, as well as a variety of workshops, discussions, opportunities to meet with actors and film makers, as well as other public events.

The full film programme can be found on the webpage of «Positivus», but the latest news on RIFF are available on the festival’s homepage and Facebook page.