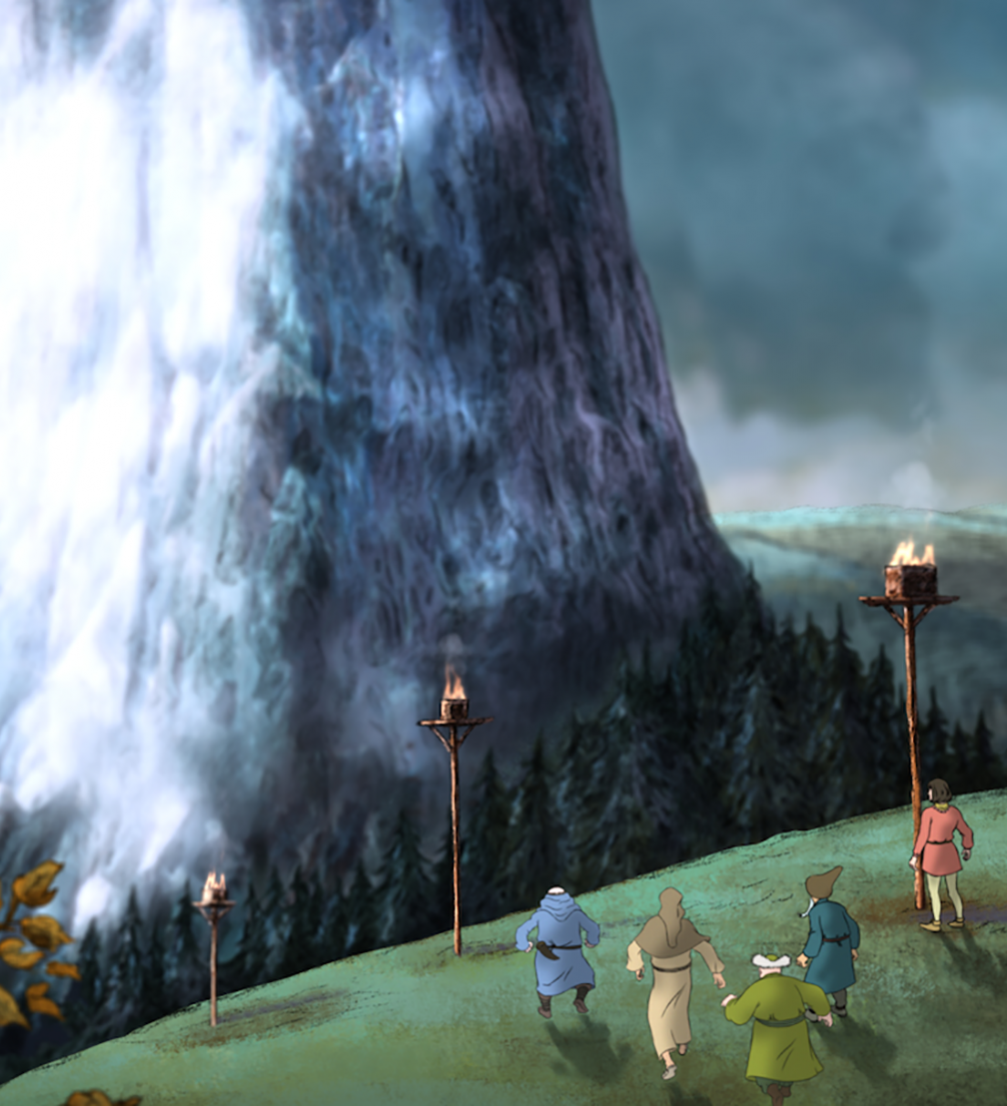 The animation film is based on a play «The Golden Horse» by Latvian poet Rainis; the story is about how Black Mother, who feeds on the sadness and tears of others, imprisons Princess in a glass coffin. Keeper of life White Father manages to save Princess in a glass mountain, and Antiņš hurries to rescue her. It is a struggle between good and evil; an omnipresent courage, perseverance and power of love.

The film was made in «Rija» studio and directed by Reinis Kalnaellis, who is also the Chairman of Latvian Filmmakers Union. Until now he had directed animation shorts «When Apples Roll» and «Funny Alphabet». This is Reinis’ first full–length animated film, and he has been working on it for the past 4 years. Making of «The Golden Horse» was started 10 years ago by director Signe Baumane; the scenario and team have changed countless times, and Reinis explains this is the main reason why it took so much time to finish the film. «The Golden Horse» is a co–production of Latvia, Lithuania, Luxembourg and Denmark, and over 200 people have taken part in the production, representing an even wider geography. Perhaps that is why next to classic Latvian animation the visuals of the film bear the aesthetics of Disney and Asian animation films as well.

««The Golden Horse» was a transition of our animators from paper to tablets. The whole film is drawn by hand: 50% on paper and 50% on tablets. The legacy of the multicultural team reflects in the features of the characters. Of course, the whole team studied what does Latvian Antiņš and other characters look like, it was a long and exciting research,» Reinis comments on the work. «I’d like to add that the film is created mainly for children. It is a film about values — Rainis, national identity, warm–heartedness. For some reason Antiņš today has become a disdainful word, but it is not the essence of the character. I’d recommend everyone to find time and go see the film together with their children. Both grown–ups and kids will find something interesting in «The Golden Horse».»

«The Golden Horse» will be shown in cinemas across Latvia starting from August 29, and later will tour the world as well; the international premiere is scheduled for February 2015 at Berlin Film Festival. 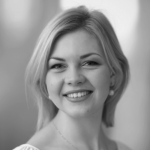 Lelde is a journalist in a close relationship with cinema and video. She is one of Latvia’s film bloggers.