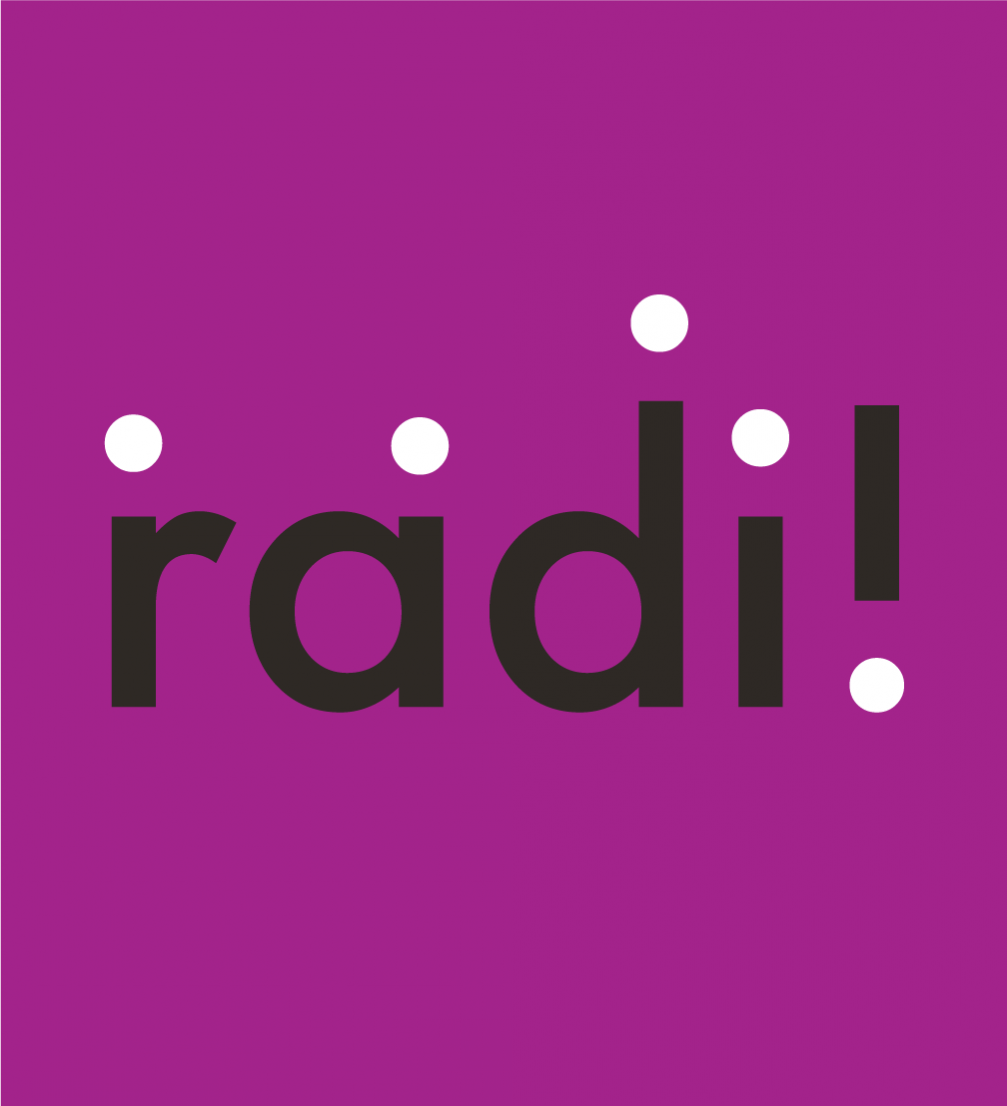 For the fifth year running, «radi!» movement is inviting to learn, demonstrate and become aware of the Latvian creativity potential, by creating and doing. A versatile event programme is planned for the creativity week from March 9 to 15 for various target audiences, including the best examples of local co–operation.

The goal of «radi!» as a social movement is to promote public awareness and interest about the sector of creative and cultural industries, creativity–promoting education, innovations, knowledge economy and creative management by demonstrating the experience and achievements of Latvia. In 2015, the team of «radi!» will continue updating the topic of cross–over competencies of creative industries to other publicly important areas so that the people of Latvia become smarter planners, more skilful innovators, pioneers of unconventional approaches, and users of creative potential in intersectoral co–operation. The thematic directions embarked upon in 2014, by emphasising design and design thinking as an effective tool for creating new partnerships, are building an important bridge to the central events planned for 2015 within the context of the Latvian presidency in the Council of the European Union.

The aim of «radi!2015» is to introduce, engage and create new knowledge in Latvian society about:

An international conference «Cultural and Creative Industry Crossovers» will take place in Riga on March 11–12, organised by the Ministry of Culture jointly with European Commision. The conference will debate the contribution and impact of cultural and creative industry crossovers for the development of the national economy, innovations and the well–being of society. Registration is required to attend the conference, and it will also be broadcast online.

Another international conference «Cultural Heritage, Contemporary Architecture and Design in Interaction» will take place in Riga on March 12–13, organised by the State Inspection for Heritage Protection jointly with European Commision. The conference will promote a discussion about the quality of the development of the cultural and historical environment, focusing on the role of contemporary architecture and design in supplementing and emphasising existing values.

On March 13, an international forum «School in the Digital Age» will be held. The aim of the forum is to find answers to questions about education in the 21st century and how to meaningfully integrate technologies in the learning process. The forum is organised by the British Council in Latvia, Ministry of Education and Science, UNESCO, RIIMC and other partners.

«Reputation», «Humanisation» and «Information» — the three exhibitions of the contemporary Latvian design series «Design Manifestation» are also part of the «radi!2015» programme.

An invitation to join

The organisers and co–operation partners of the creativity week welcome everybody who is interested — informal groups of people, institutions, establishments, organisations, companies in Riga and in the regions of Latvia – to join the «radi!» movement. If you have an idea that is in line with the concept of the creativity week, and if you have the potential and resources to implement it, join the «radi!» platform of peers, and enrich the programme of the Creativity week 2015. The team of organisers is open to new partnerships with individuals, organisations, disciplines, regions, and ideas on how the creative industries are contributing to improving and developing the public life in the broadest variety of areas.

To take part, an application form of «radi!2015» must be filled in and sent to radilatvia@gmail.com. Applications are open until February 20, 2015.

The future of «radi!»

In the year that has passed since «radi!2014», a creative partnership pilot project «Ra–Pa–Pro» has been realised, engaging 10 Latvian professional culture and arts secondary schools with social partners in Riga and the regions of Latvia. At the same time a question about the future development of the movement is going to be put forward, inviting everyone to join a discussion on the main challenges and tasks of «radi!» as a social platform in the upcoming five years, the partnerships of «radi!» in long–term projects, the format of «radi!» events throughout the whole year, as well as whether «radi!» initiative as a social platform will be an effective instrument in the future to expand the opinion leaders’ and public knowledge on creativity, without trivialising the notion.