Voices of war at the «Dirty Drama» festival 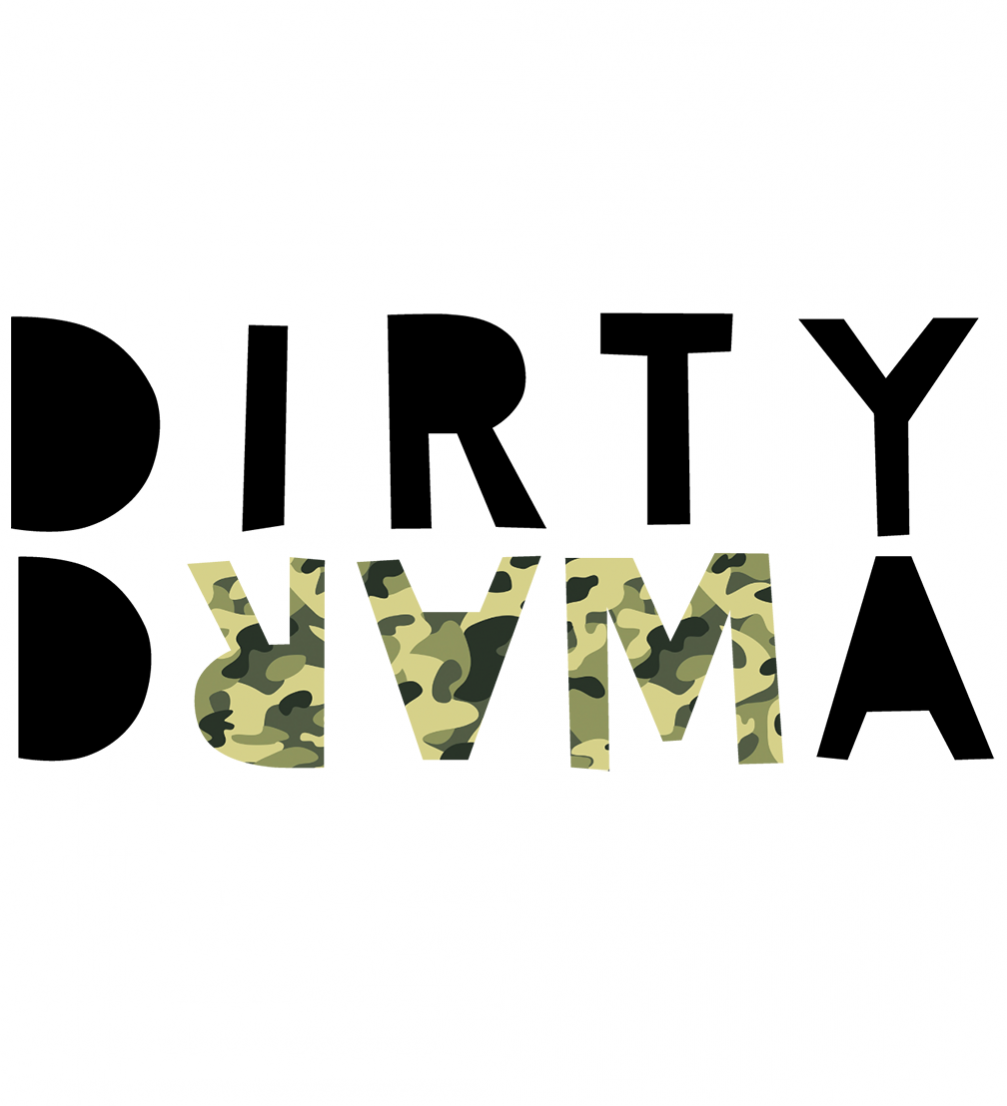 From August 4 to 6, «Dirty Deal Teatro» will hold the 7th theatre festival «Dirty Drama». This year the theme of the festival is «The Voice of War», calling the spectators to listen to the various voices of war around us by watching performances and presentations of masterclasses, joining lectures and discussions.

During the season of 2014–2015 «Dirty Deal Teatro» (DDT) in collaboration with the foundation for an open society «DOTS» offered to hear out the voices of war in Ukraine with the project «Notes on War». Young performers followed the events in Ukraine and every month presented readings of drama works devoted to this subject in front of an audience. During «Dirty Drama» the cycle of «Notes on War» will be concluded with a reading of a play by playwright Agnese Rutkēviča under the direction of Elmārs Seņkovs.

The festival features masterclasses for young theatre professionals, led by two notable foreign directors: Brazilian–American artist Ricky Seabra and Slovenian theatre director Bojan Jablanovec. The spectators will be given a chance to evaluate the presentations of works created during these masterclasses, as well as to join in discussions with the authors. In these classes, young performers will master the ways of speaking with the audience about socially and politically topical issues using the language of drama and develop their skills in creating theatrical pieces by using only their own body and imagination.

The festival will also feature several shows devoted to the subject of war, among others the touring performance «Fear in Ukraine» by the acclaimed German director George Genoux. This staging is a story about his personal experience volunteering in the war–possessed region of Eastern Ukraine, and includes documentary videos and interviews. After the performance a meeting with the director will be held.

There will be two mono performances of graduates of Latvian Academy of Culture: «Allah’s Wife» by Marija Linarte will tell a story about women in Chechnya, but «I’m a Soldier, Mother!» by Uldis Sniķeris will focus on the events in South Ossetia. The staging «10 Years for the Operation «Liberation of Iraq»!» produced by the New Theatre Institute of Latvia directed by Valters Sīlis is devoted to Latvia’s participation in the liberation of Iraq (premiered on September 3, 2013 at the International New Theatre Festival «Homo Novus»).

In addition, the festival will offer lectures by anthropologists Klāvs Sedlenieks and Ieva Raubiško, and games created by directors Dmitrijs Petrenko and Marta Elīna Martinsone. The game «Try on the Power!», created by Dmitrijs Petrenko and Jānis Balodis, and recently premiered at the conversation festival «Lampa», will be held at the Spīķeri Quarter on August 4. The event programme will conclude with a discussion–party «Wars of Opinions», led by Marta Elīna Martinsone.

«Dirty Drama» will take place at the DDT premises, Maskavas iela 12, k–2, and the territory of Spīķeri Quarter in Riga. Entrance for all the events is free of charge, however, due to the limited number of seats, the theatre kindly asks to reserve free passes for every day of the festival at the box–offices of «Biļešu paradīze». Full programme of the festival can be found on the homepage of DDT.