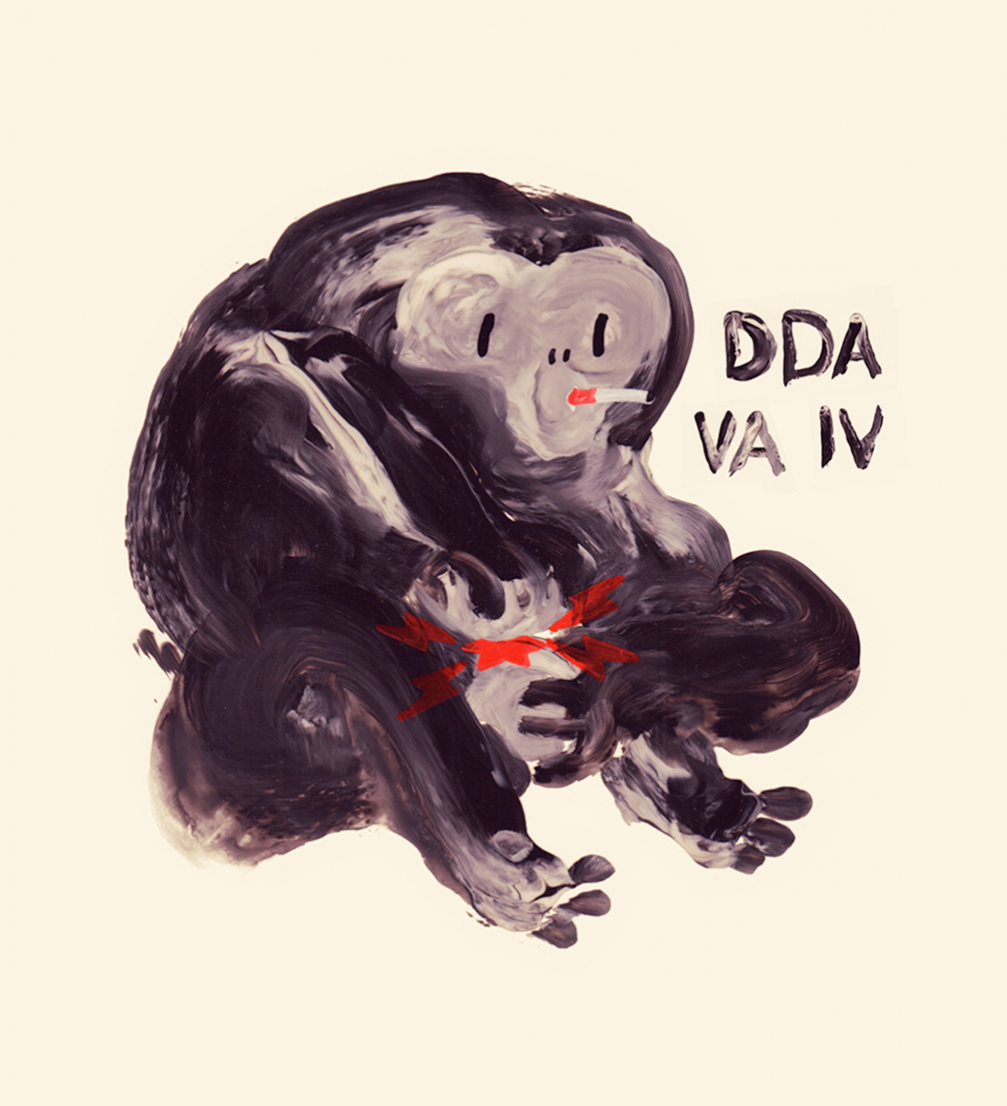 Several of the musicians go without using computers in their creative process — Philistine Trax, TV Maskava, northern c and Miseralist use drum machines, samplers, synthesizers and, in the case of the last two, electric guitars. The pioneer of Latvian 8bit electronic music Kodek created his Let’s Go! while on a train and using only a Game Boy 8–bit console; Kashuks for his Hand Written Story recorded household noises. The compilation opens on a piece by ansis that features a story from the Latvian TV programme Degpunktā.

The composition Us by Bandmaster is featured on the soundtrack of the short documentary Riga Gentlemen (Rīgas Kungi). DDA\VA IV also includes last year’s compositions by Outrae, Oriola 701, MMelodijas and Kristaps Ritms.

The DDA\VA IV compilation is available for free or for a donation on the Bandcamp page of Dirty Deal Audio. It is also available for listening on Spotify and Deezer streaming services, as well as on iTunes.