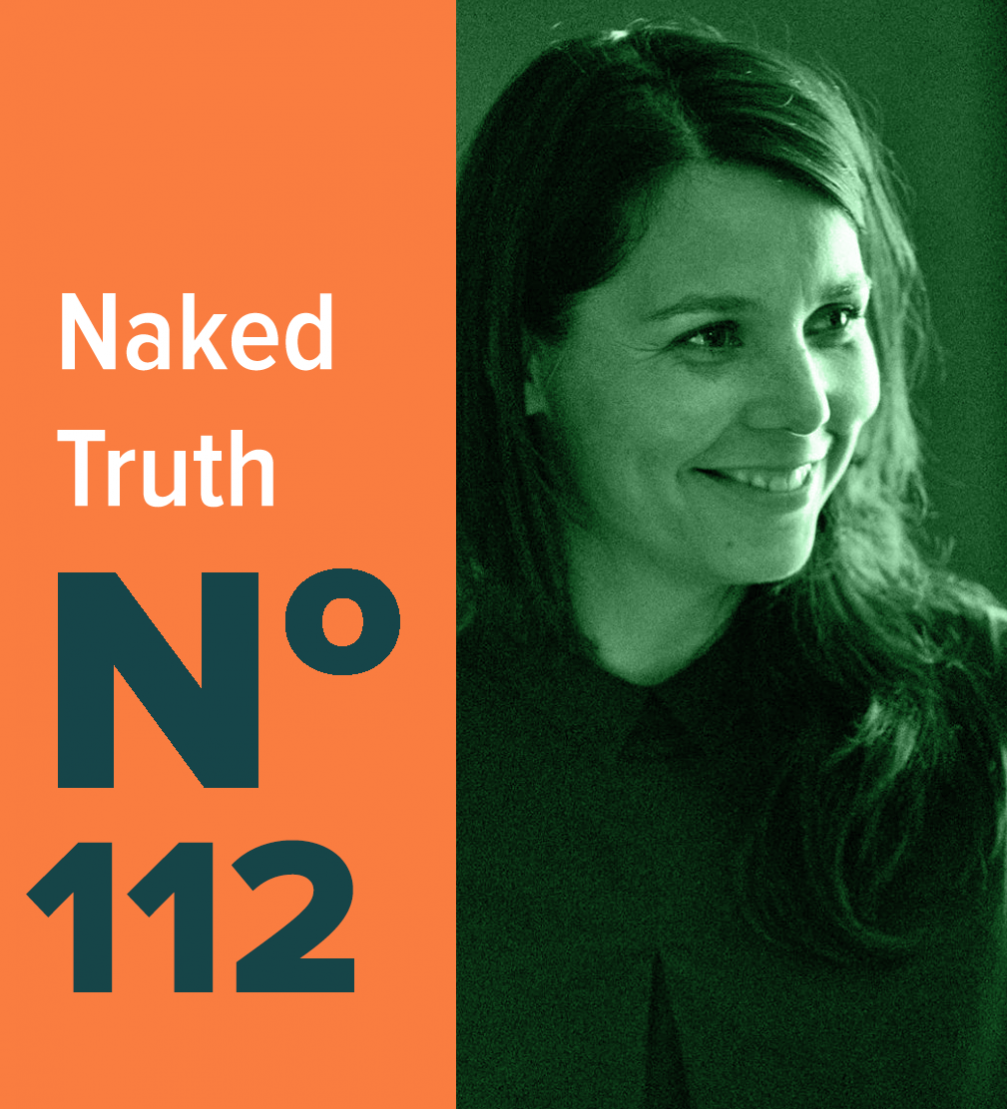 The third edition of Riga International Film Festival (RIFF) will take place from October 13 to October 23. This year the festival will maintain its previous nine–programme structure, showcasing a selection of latest Latvian films, documentaries, programmes for both children and enthusiasts of the history of film, as well as the most important new cinema and short films. The festival also features the industry section for film professionals. Aija Bērziņa is the founder and president of RIFF.

«Perception of the world is becoming more and more audio–visual. Thousands of images pass by us in various formats. Good cinema isn’t just emotional satisfaction, it is also an opportunity to learn to distinguish the valuable from the valueless.» 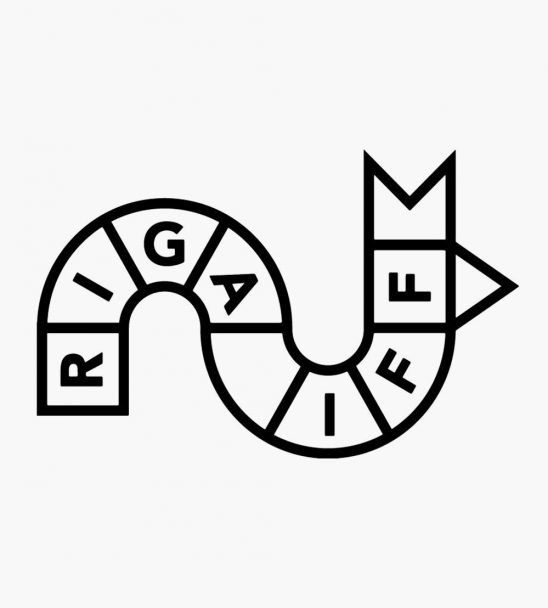