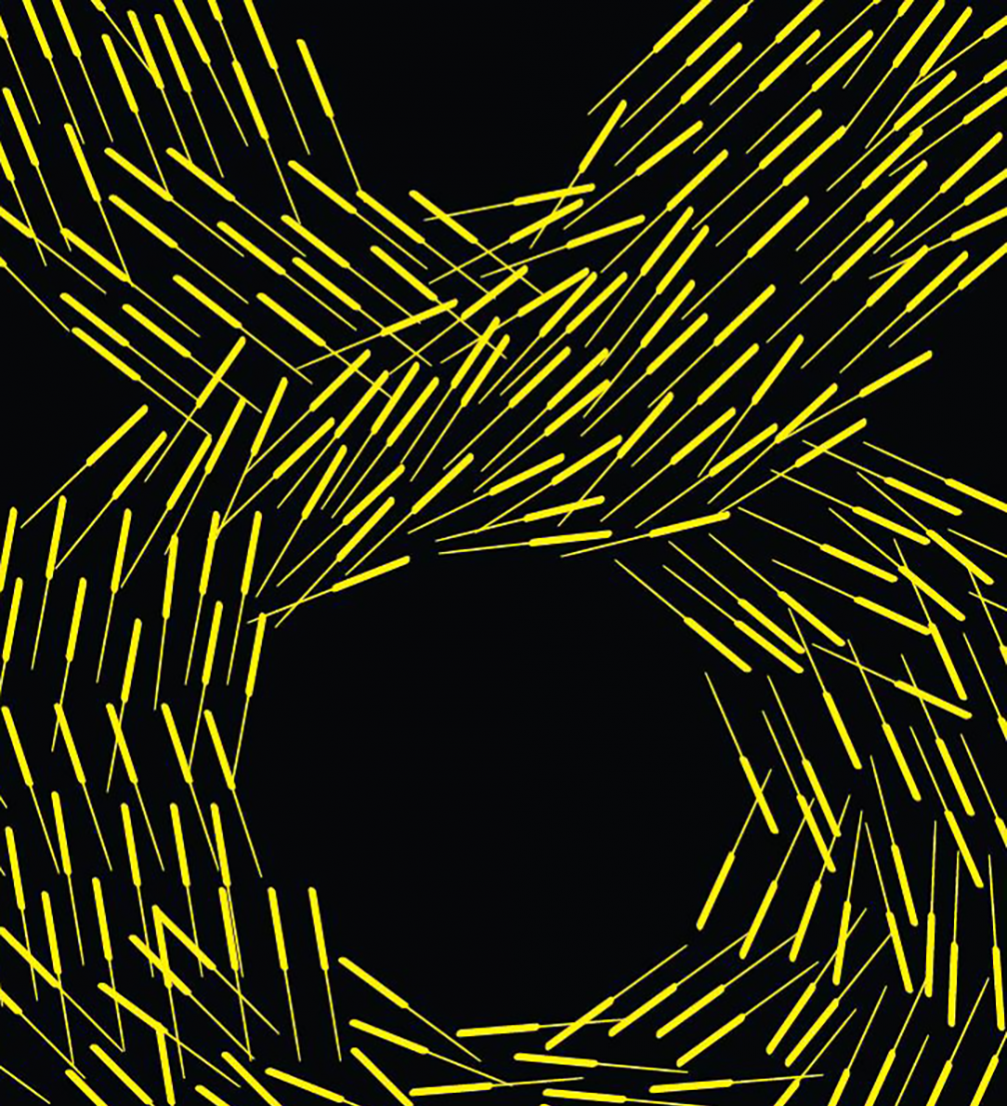 From September 8 to 25, the International Contemporary Arts Festival «Survival Kit 8» will take place in Riga, with its thematic call «Acupuncture of Society» addressing esoteric, spiritualism, mysticism and other non–traditional practices. The programme of the festival will feature various musical and arts performances, exhibitions, discussions and creative workshops.

«Survival Kit 8» will be opened on September 8 with a concert by Iranian musician Hamidreza Rahbaralam, artist Ieva Kraule’s performance «Samuel Hahnemann’s Confectionery» and Icelandic artist Styrmir Örn Guðmundsson’s performance «What Am I Doing With My Life?».

During the first week of the festival, several events will take place at the Pauls Stradins Museum for History of Medicine. On September 10, the project «A Brief History of the Damagomi Group» by Floris Schönfeld will be opened. The Museum for History of Medicine will also be the venue for performances «La Piscine» by Valentina Desideri, Myriam Lefkowitz and Géraldine Longueville, which are intended for one spectator. On September 9, all three artists will participate in a discussion on experimental art practices. The discussion will be hosted at C.C. von Stritzky’s villa by Lithuanian curator Dovilė Tumpytė. The rich programme of the «White Night» will please the audiences on Saturday, 10 September at C.C. von Stritzky’s villa. The visitors will have an opportunity to listen to Hamidreza Rahbaralam’s concert, as well as enjoy the performances by Ieva Kraule, Styrmir Örn Guðmundsson and Kaspars Groševs, Cian McConn and Vivienne Griffin.

The diverse festival programme includes a discussion «Contemporary Witchcraft: Quests and Losses of Femininity» with participants Klāvs Sedlenieks, Anna Žabicka, Aija Bley, and others on September 15, and a talk about spirituality quests in art and culture hosted by Sven Kuzmin on September 22 at C.C. von Stritzky’s villa. On September 16 and 17, all day long the villa will be home to Linards Kulless, where he will work with a group of international artists on a performance «Mending and Bending, To Riga with Love», whereas in a different building within the territory of villa Latvian authors Kate Krolle and Agnese Krivade will present their performance «The Edge». On the third week of the festival, the symposium «Everything is in Everything» will take place, with participation of the Danish artist Lea Porsager, art historian Elita Ansone, curator Pádraic E. Moore, and others. On September 23, Italian artist Chiara Fumai will host a creative workshop «Technique of Sigilisation», whereas on the last day of the festival, September 25, audiences will have an opportunity to meet the festival curators Solvita Krese and Inga Lāce.

The main exhibition of the festival «Acupuncture of Society» will also take place at C.C. von Stritzky’s villa, featuring works by remarkable Latvian and foreign artists. Families with children will be offered a special educational programme as part of the exhibition. It will also be accompanied by a shipbuilding workshop hosted by Artūrs Virtmanis and yoga games on Sundays.

«Survival Kit 8» is organized by Latvian Centre for Contemporary Art. The main venue of the festival is C.C. von Stritzky’s villa, A. Briāna iela 9, Riga, while some of the performances and exhibitions will take place at the Pauls Stradiņš Museum for History of Medicine and at the shopping centre «Galerija Centrs». More information on the events and artists can be found on the homepage of «Survival Kit». 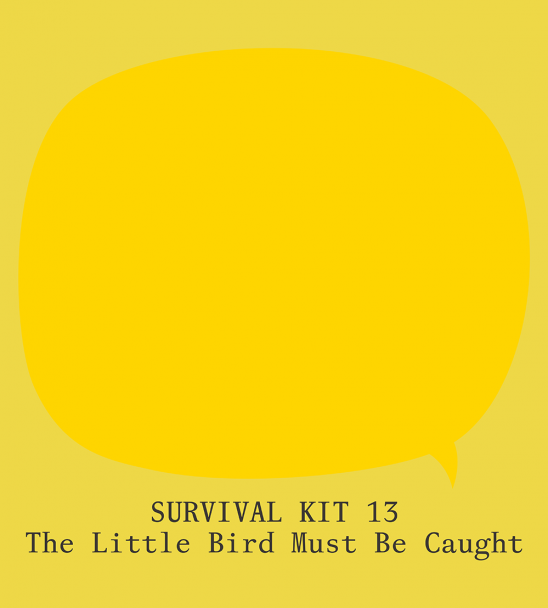