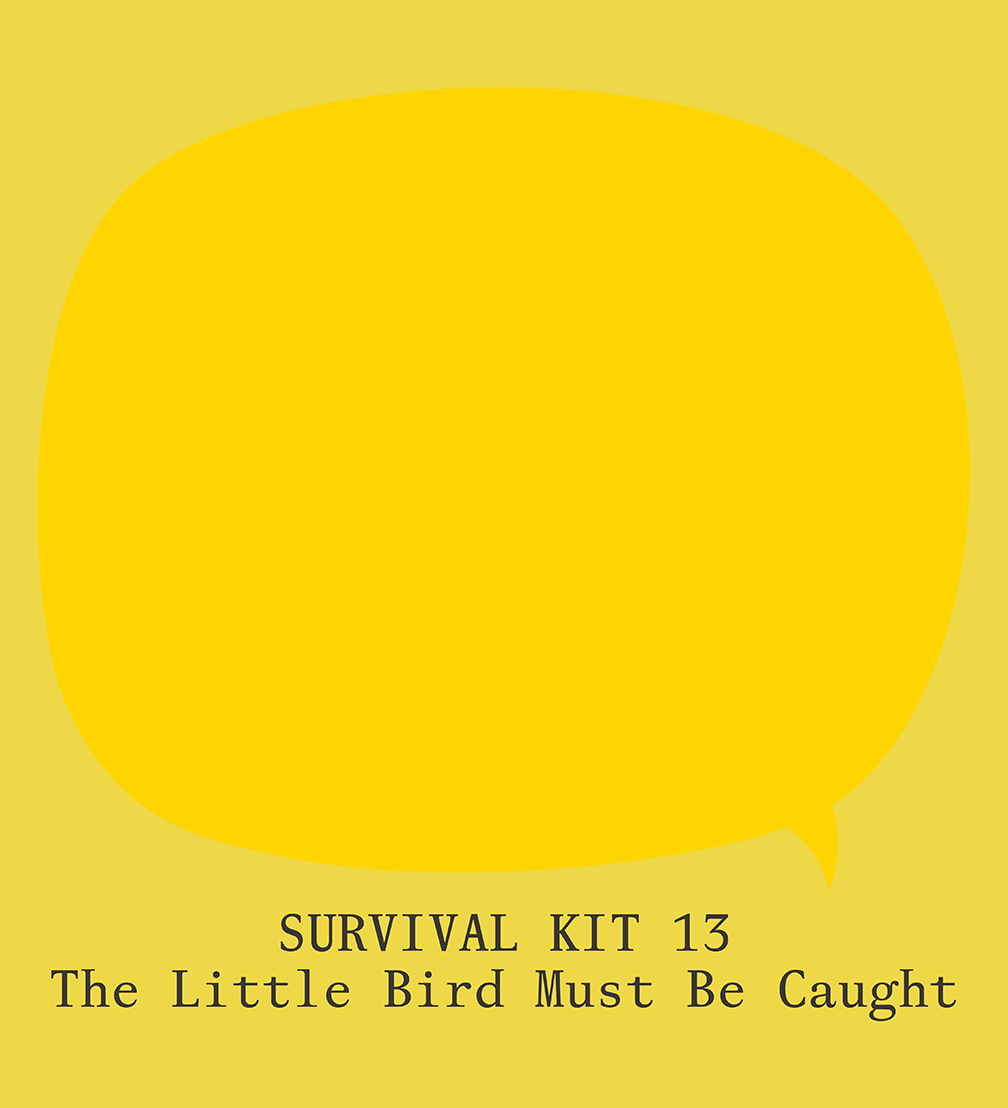 The Latvian Centre for Contemporary Art (LCCA) launches the 13th edition of its annual contemporary art festival Survival Kit, one of the major art events in the Baltics. As usual, the Survival Kit festival will take place in Riga during the fall — from 2nd of September until 16th of October. Survival Kit 13 will be created by an international team — curator iLiana Fokianaki, and more than thirty artists from all over the world, covering Africa, Asia, America, and Europe.

The upcoming edition of Survival Kit, is conceived by curator iLiana Fokianaki, and takes as its form of departure the cultural imprint of the Russian occupation of Latvia. The exhibition is titled The Little Bird Must Be Caught, and is inspired by the homonymous title of a poem by Latvian poet Ojārs Vācietis, known and loved in the country not only for his literary talent, but also for his courage in discussing the political conditions of his time. His work addressed the oppression of the Soviet regime, but also spoke about global social issues, from his native Latvia. The poem written during the latter period of the Soviet Union in the late 1970s during Brezhnev’s rule, warns of the dangers of letting the little bird free to sing, hatch its eggs, and continue being. «It is an ironic allegory, in favour of free speech and against authoritarianism and repression. The poem reads urgent and timely, in a global reality where free speech and self-determination are threatened by far-right nationalism and authoritarianism,» the organisers of Survival Kit point out. The exhibition, originally conceived in October 2021, has now a new urgency, given the brutal war launched against the Ukrainian people by what Fokianaki terms the «narcissistic authoritarian statism» of Putin’s rule.

Following the thematic of The Little Bird Must Be Caught, the curator and her team chose for Survival Kit 13 to be held this year in the historic centre of Riga, the backdrop for the marches and demonstrations for what became known as the Singing Revolution (Dziesmotā revolūcija). It was this peaceful four-year-long uprising from 1987 to 1991, that would lead to the restoration of independence of the Baltic states of Estonia, Latvia, and Lithuania from the Soviet Union, marking the end of the Cold War. Latvia is famous for hundreds of «dainas » — traditional folk songs—also inspiring and informing the exhibition.

The Little Bird Must Be Caught focuses on how sound, music, voice, the sonic, and utterance have played a role throughout human history in defining, marking, contouring and characterising historical moments of emancipation — actions against repression and authoritarianism, the relationship of sound to freedom of speech, the power of the voice and the role of the sonic in resistance, revolution and self-determination. The works presented discuss, consider, and address, the role of art in historical and contemporary modes of self-determination, resistance with an emphasis on music and the sonic as forms of peaceful protest, declarative gestures, and collective performativity.

«These enquiries aim to further connect with the aftermath of the global pandemic, that changed our sonic landscapes and made us feel the role of sound when the world’s slowing down meant a new-found, numbing silence. Simultaneously, it made clear that even in times of health crisis, injustice cannot be silenced, as demonstrated by the global movement of Black Lives Matter that filled the streets, the ears, and the minds with slogans about freedom, equality, and social justice, the global manifestations of a revived environmental movement, that made us listen beyond the human centred perspective of the world, and the recent solidarity marches for the people of Ukraine in anti-war demonstrations the world over,» says the team of LCCA.

The curator of the exhibition, iLiana Fokianaki, has a compelling record of group and solo exhibitions and research projects in institutions worldwide. She is the founder and director of State of Concept Athens and since 2013, she has changed the landscape of the Athenian art scene, bringing to the capital of Greece exhibitions of artists such as Basim Magdy, Laure Prouvost, Sanja Iveković, Forensic Architecture, Kader Attia, Metahaven, Kapwani Kiwanga. She has curated exhibitions for international institutions such E-flux New York, La Colonie, Kadist Paris, Kunstinstituut Melly Rotterdam, Museum of Contemporary Art Ljubljana and has curated public programmes for Vera List Center for Art and Politics, Het Nieuwe Instituut a.o. She is currently co-curating a group exhibition for Reina Sofia Museum Madrid and preparing a group show for Framer Framed Amsterdam, both to be realised in 2023. Fokianaki is a lecturer at the Dutch Art Institute, and has lectured in academies, independent spaces, museums, and foundations worldwide. She publishes regularly in journals such as E-flux, Frieze, among others, and has participated in several publications. Her book Gossips: WomXn Gather will be published in 2023.

More information about Survival Kit 13 — on the LCCA website. 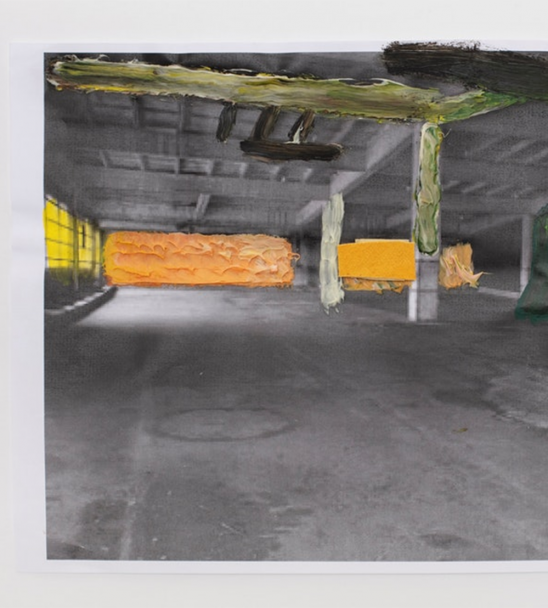 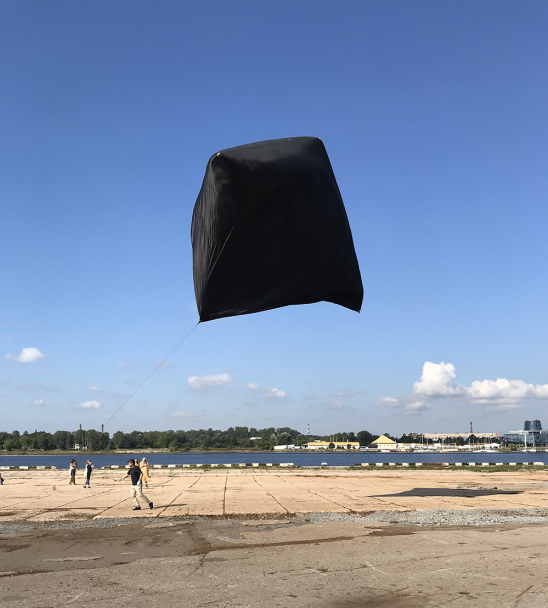 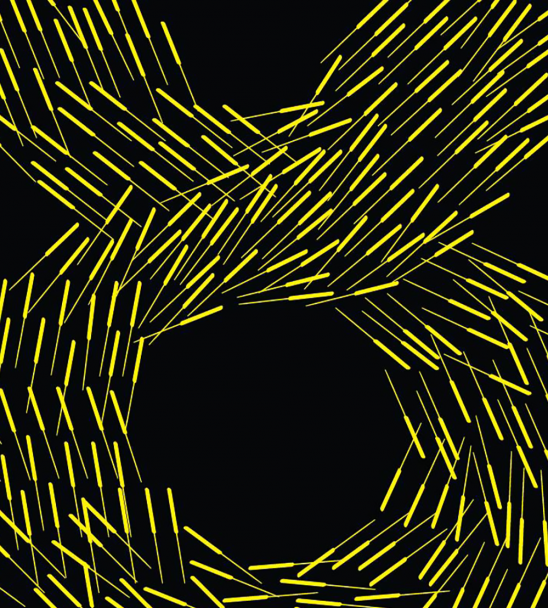 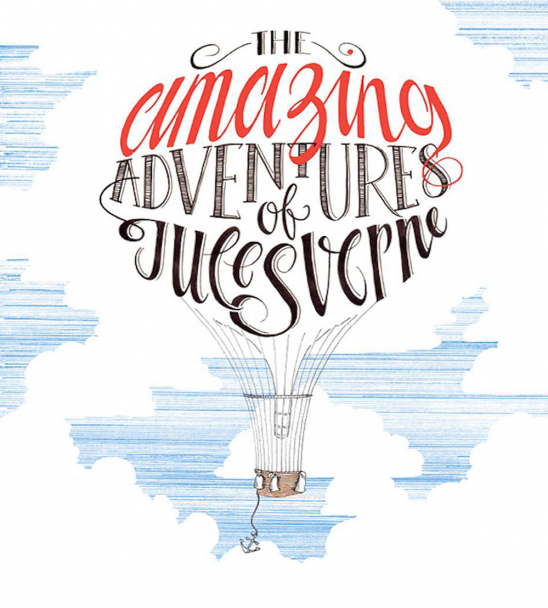