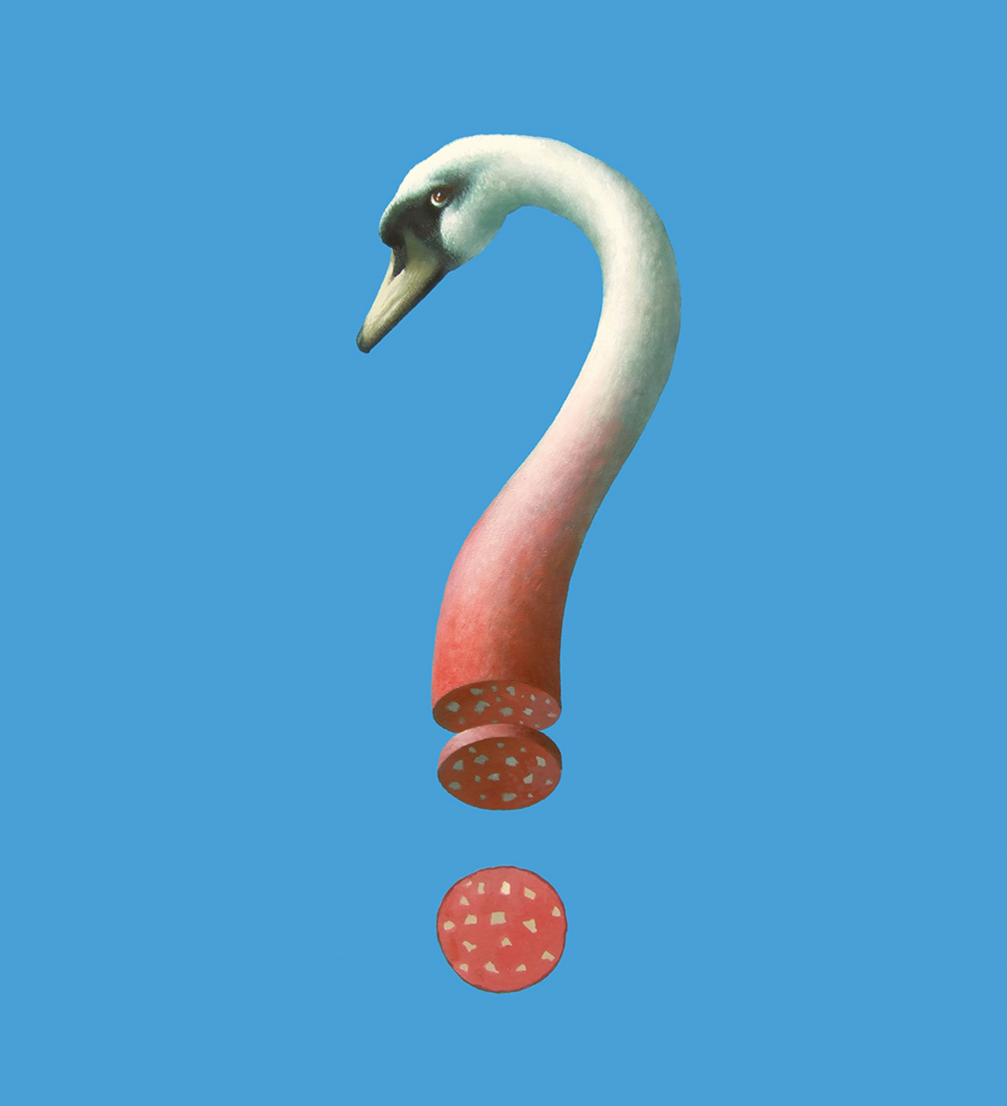 From November 17, 2016 to January 29, 2017, Juris Dimiters’ solo exhibition «The Curtain’s Peek–a–boo» will be on show in the main building of the Latvian National Museum of Art in Riga. The solo exhibition, which is conceived as a retrospective of the artist’s more than 40 years of creative activity, will present the viewer with almost 350 works.

Juris Dimiters (1947) can be considered one of the most original Latvian artists working in surrealist style, with a specific set of images and painterly technique. The exhibition «The Curtain’s Peek–a–boo» at the Latvian National Museum of Art (LNMA) presents a part of several series of works, which contain everyday objects and fruits and their surreal combinations, painted with distinctive attention and documentary precision. Alogical scenes — unfamiliar stagings of the most common objects are, in essence, Juris Dimiters’ creative commentary on the relationships among the individual, society and power, as well as between humans — especially a man and a woman.

In order to release the viewer’s imagination, unexpectedness and surprise are very important for Juris Dimiters. Therefore, the artist often uses such means of expression as paradox, wit, humour, irony, metaphor. The element of surprise is ensured by the emphasis on form and volume of the subjects involved in this «theatre of things», deconstructing the traditional perceptions on the surrounding environment, scale and their true size. It is characteristic for the artist to depict the same objects multiple times. In order to provide insight in the success of the interpretations of the same subjects and images in different media, the exhibition separately groups drawings, paintings, posters, scenography, photography as well as sketches, which show the initial phase of the creation of many ideas and images. Juris Dimiters has participated in more than 200 group exhibitions in Latvia and abroad, where he is best known for his posters.

The curtain that Juris Dimiters designed for the legendary production of Sir Arthur Conan Doyle’s «Sherlock Holmes» at the Daile Theatre has been placed at the centre of the exposition. Hence, the curtain in this solo exhibition has become a metaphor for the artist’s oeuvre in general, in order to reveal other, less known creative aspects of this vivid personality. The artist’s black and white photographs documenting the face of the city are definitely among these, and will certainly be another revelation of this exhibition, says curator of the exhibition Irēna Bužinska.

The exhibition will be on show from November 17, 2016 to January 29, 2017, at the Latvian National Museum of Art, K. Valdemāra iela 10, Riga. More information can be found on the LNMA homepage. 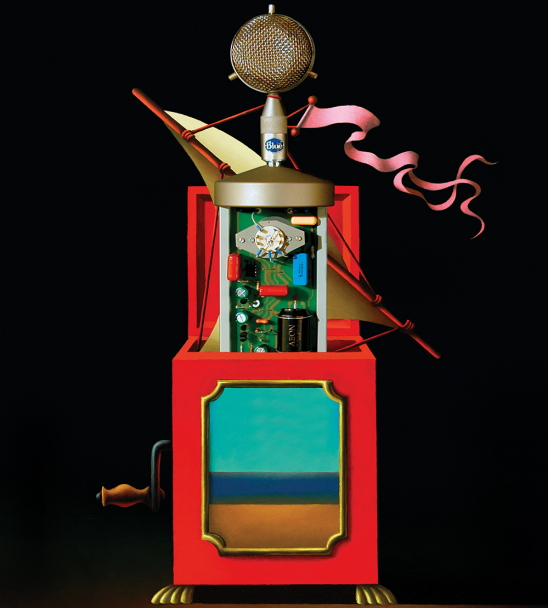