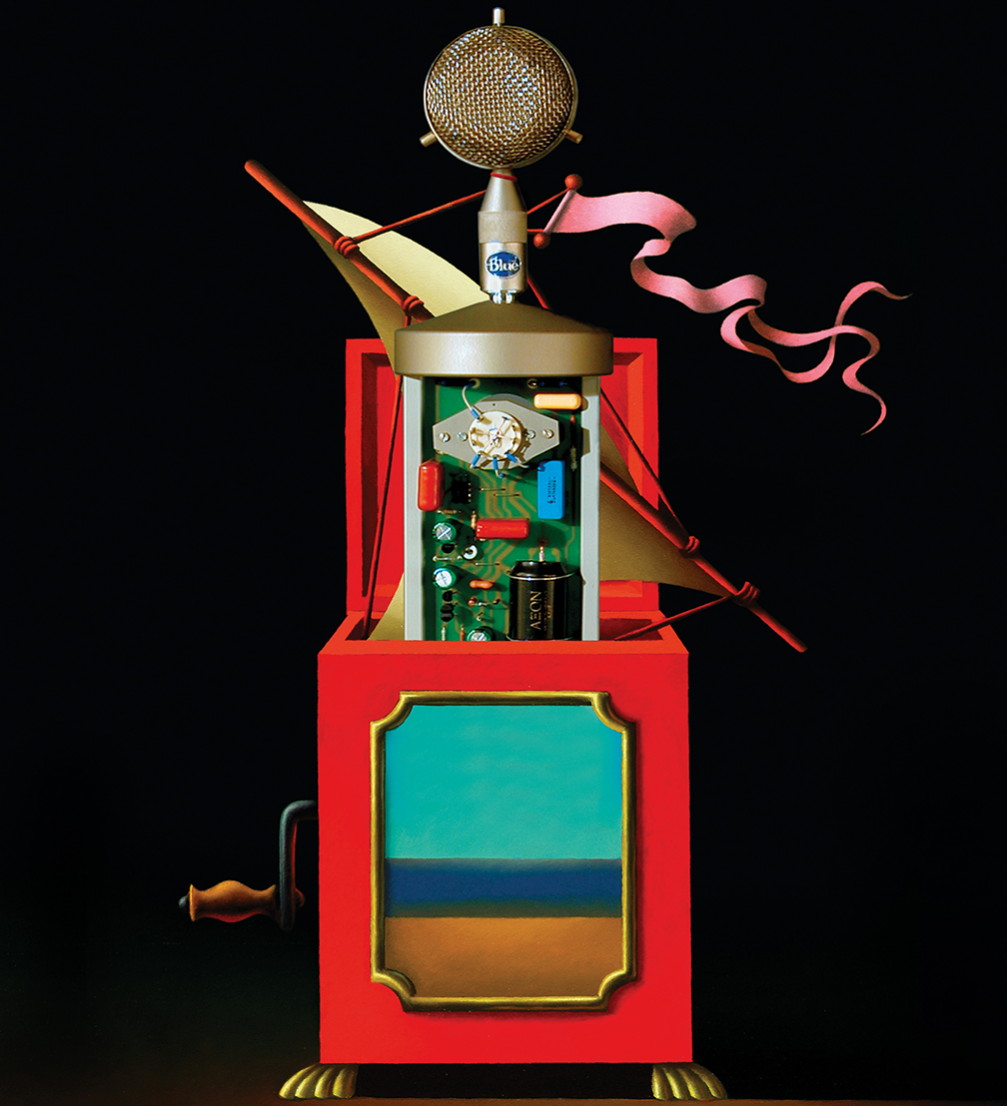 «BLUE Microphones», a studio microphones company founded by Mārtiņš Saulespurēns, which last year celebrated its 20th anniversary, has often been labelled as a «design icon» and «Latvian success story». The history of the brand is compiled by its author in the book «Microphones and Art», which also illustrates the fruitful cooperation with the artist Juris Dimiters.

Although the book «Microphones and Art», published last year, has been already available to readers for some time, FOLD heard about it only recently. Such unhurriedness seems to be a good indicator of the edition itself. The text consists of three very personal stories and reminds of a diary that allows primarily for the authors themselves to look back on what they have accomplished.

First, art theoretician Jānis Borgs gives an introduction — an overview of the creative work and personality of his «old friend», artist and surreal poster designer Juris Dimiters, then he recalls his first encounter with the «business superman», the founder of «BLUE Microphones».

Mārtiņš Saulespurēns (1943) is a Riga–born professional sound engineer who was raised in a musical family and in his youth played in several bands. Having started with retro microphone repair and restoration, the young entrepreneur met the American musician Skipper Wise and later, in May 1995, they founded the company «BLUE Microphones» (BLUE — Baltic Latvian Universal Electronics) in the US. In the beginning the main idea for both was to create hand–made high–quality microphones for their friends from the music industry but relatively fast the business became a major audio company that produces award–winning microphones and accessories, used by celebrities like Madonna, Sting, Norah Jones and others.

The first company’s original microphone model was «Bottle», which in terms of form reminds of those of 30s and 40s, however possesses high sound quality and differs from ordinary with its bright colour. In 1997 the next model «Blueberry» appeared on the market. For its design largely responsible was the other book character – artist Juris Dimiters, who was invited to create a poster for the company’s homepage. This turned out to be the beginning of productive collaboration that lasted until 2006. The surreal paintings of the microphones by the artist and stage designer was an unusual dialogue between traditional oil painting and high–tech visions of the future, and has been widely used in «BLUE Microphones» advertising campaigns.

The ideas for the microphone designs came both from vintage models and pure imagination, while the technical delivery was entrusted to engineer Fēlikss Staņēvičs. Several concepts emerged in the mind of Skipper Wise, who «offered to make a microphone in a shape of an ancient Greek vase and drew it on a napkin» or proposed to «create a microphone’s head in the form of a golf ball». Gradually a series of «balls» were created — «Ball», «Eightball», «Kickball» and «Snowball». This reflects another feature of the company — the names of the models are chosen by associations with microphone’s visual image, instead of giving them anonymous numbers.

Although in 2012 the microphone model «SPARK Digital», created by Mārtiņš Saulespurēns and Skipper Wise, received the prestigious TEC (Technical Excellence & Creativity) award, the «Latvian success story» was already in its final phase — unable to meet the rapidly growing demand, founders sold the company. Now two things continue to tell of the «BLUE Microphones» belonging to the Latvian design scene — the retrospective book «Microphones and Art» and a donation to the Museum of Decorative Arts and Design, meanwhile Mārtiņš Saulespurēns and Skipper Wise have founded a new company — «Neat Microphones».

The publisher of the book «Microphones and Art» is «Birzmaļu pļavas», the author of the design — Andis Niedre. 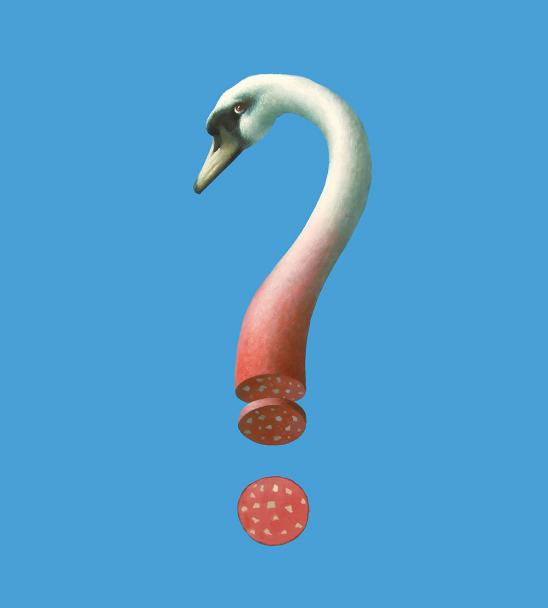