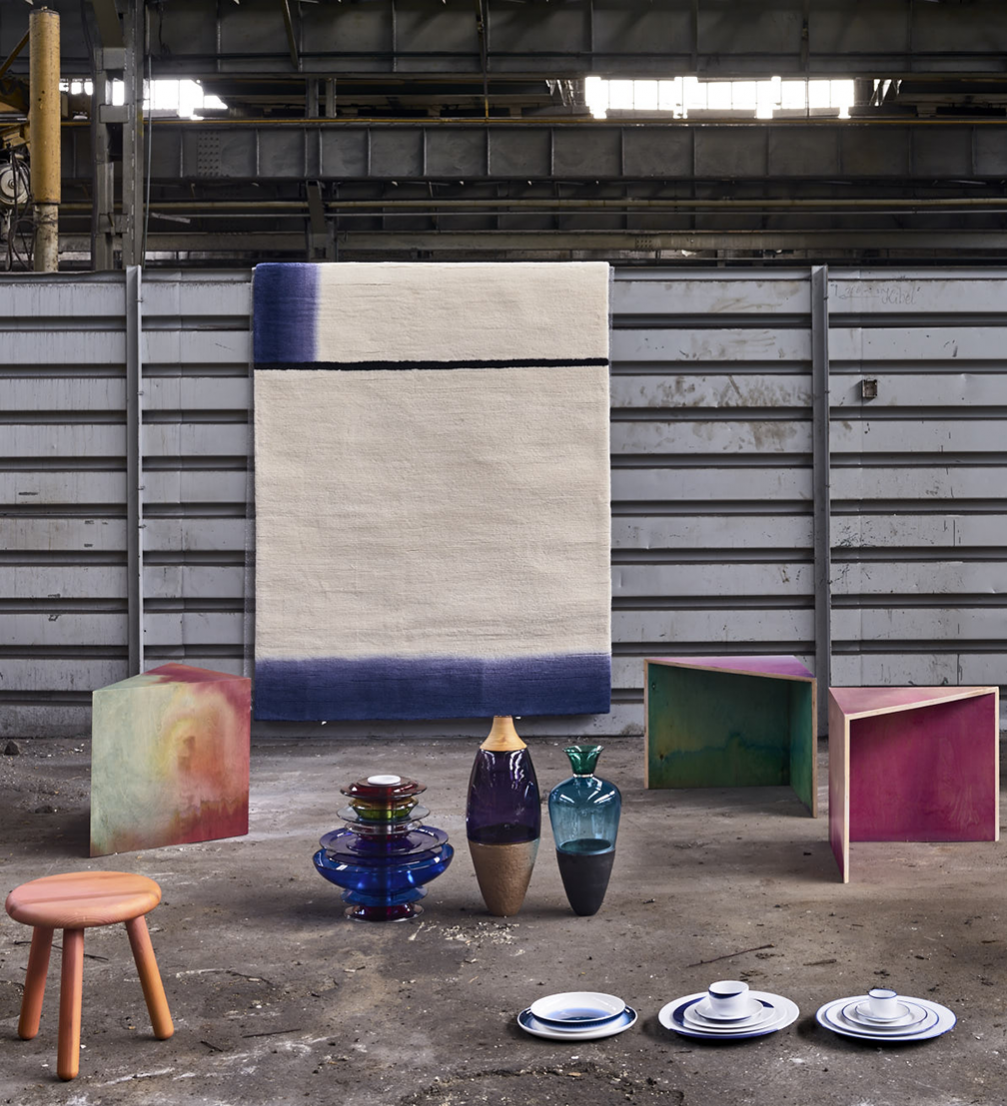 From January 25 to February 26 the Museum of Decorative Arts and Design in Riga will host the travelling exhibition «Roundabout Baltic», featuring design works from Denmark, Estonia, Finland, Germany, Latvia, Lithuania, Poland and Sweden. The subtitle of the exhibition is «Design with a Sea View» and it is intended to be a visual tale of nature and design intersections.

The eight countries, represented in the exhibition «Roundabout Baltic» at the Museum of Decorative Arts and Design (MDAD), are strikingly different, but connected thanks to the coastline. History teaches us that there is a lot that divides them, but they also share a lot in common in the past. Wars and partitions, migrations, marriages, trade. The proximity of the sea is linked to specific professions. The same plants grow at the seaside. People struggle with similar adversities of nature. The countries have shared similar mythologies, superstitions and prejudice because the imagination of the ancestors was stimulated very much the same way. But, according to Agnieszka Jacobson–Cielecka, the curator of «Roundabout Baltic», the sights are the most important.

«The exhibition «Roundabout Baltic» is a narrative exhibition which was born out of personal reasons. At its beginnings there were experiences from travels. Or rather something more elusive. An impression. While travelling, I have noticed that there are places where I feel at home. Known–before sights, combinations of forms and colours that seem familiar. I have grasped with time that I get this impression in places related to the Baltic Sea. Not always and not only there, however, but it was so palpable that I began to seek for a pattern. Trusting my impressions, I searched for objects that «looked familiar». Ignoring the status of selected authors, I have combined together distinguished masters and newcomers, artists and craftsmen with designers, unique pieces and prototypes with commercial products,» Agnieszka Jacobson–Cielecka explains the idea behind the exhibition, where the works are not grouped by countries, functions, materials or project category.

The organisers admit that the exhibition fails to tell us about the standing of design in the Baltic states. It is not an academic analysis. It is an exhibition about designing with a sea view. About unconscious typologies, about intent gaze and experience. «Roundabout Baltic» is an exhibition about the way of thinking or maybe seeing, which, despite the Baltic states being so different and divided by the sea, makes the designers originating from these countries, who have varied goals and inspirations and look for different things in design, in art, in craft be connected by the Baltic. 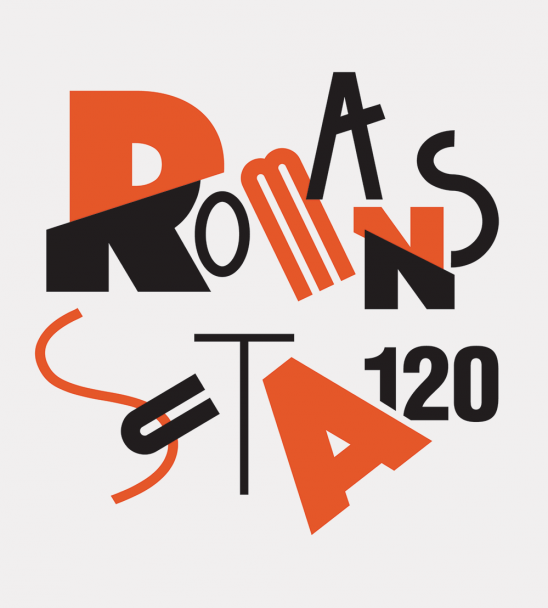 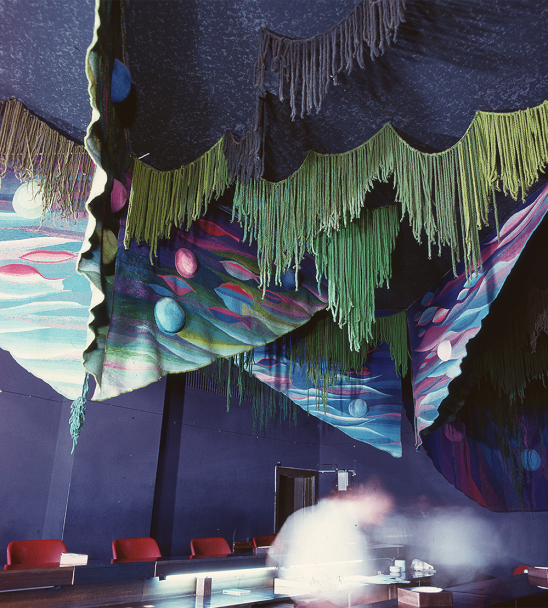 Exhibition «The Seventies. Utility of Beauty» 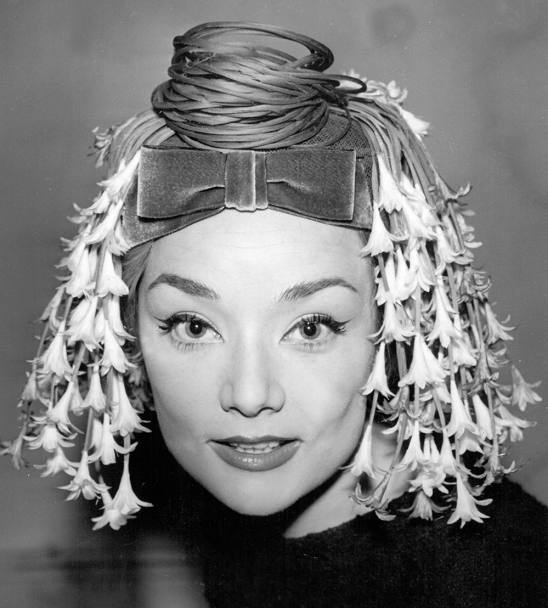 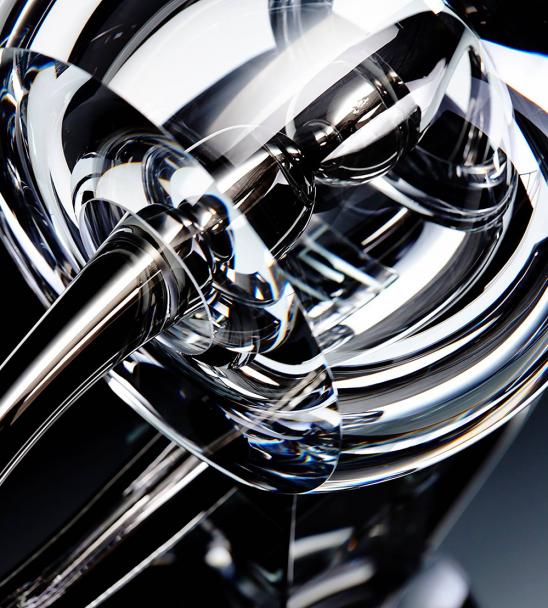