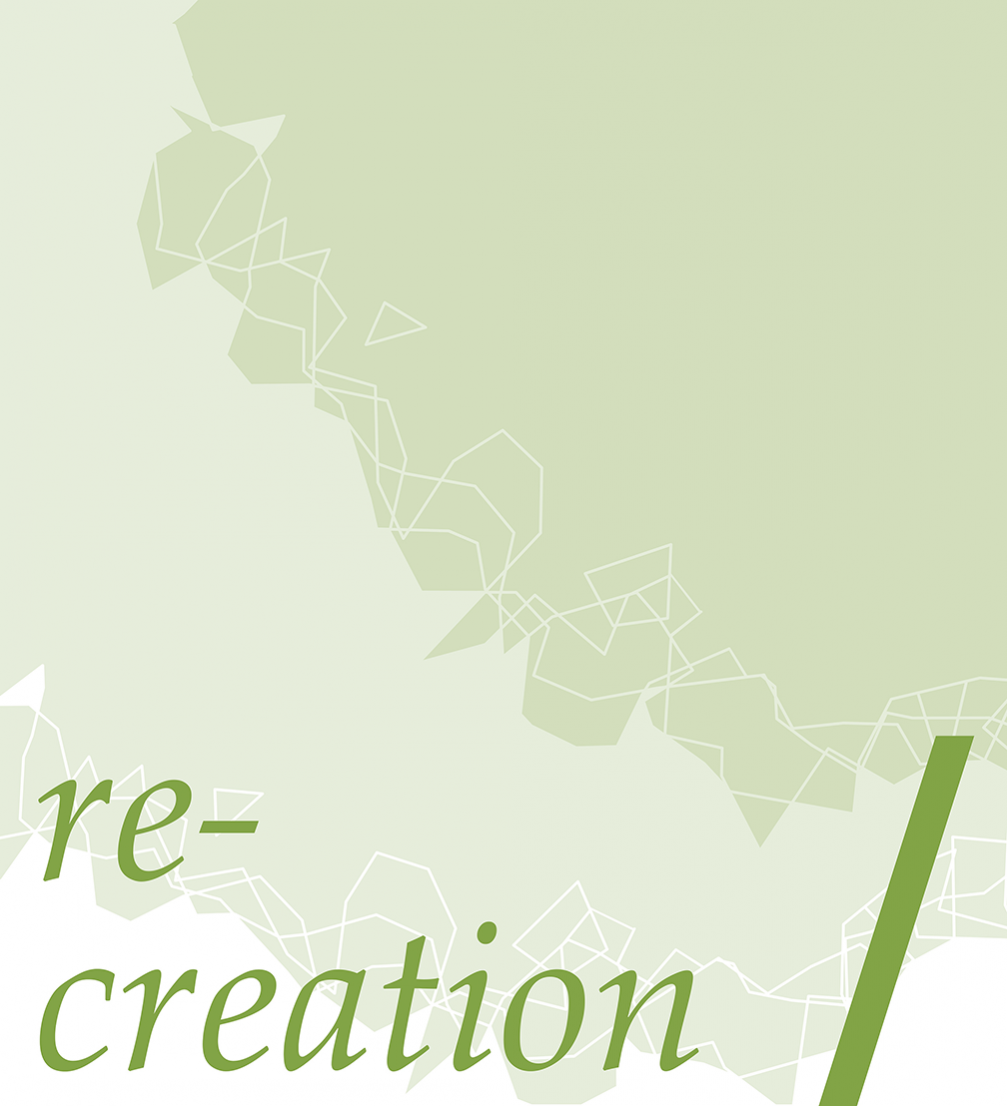 On Monday, March 6 at 16.00 the opening of the RISEBA University Faculty of Architecture and Design BA architecture graduate project exhibition «Re–creation» will be held at the National Library of Latvia first floor exhibition hall. The exhibition will be accompanied by two new catalogues and public events.

The exhibition will also display the 21 m2 large scale model of 2nd–year architecture student project of «Riga Lower East Side» (tutors Bart Melort, Ilze Paklone) — a spatial vision for the development and multifamily housing projects for neighbourhood in the Eastern part of Riga, railway circle between Lāčplēša iela and A. Deglava iela.

Together with the exhibition opening the projects catalogue «The FAD BA Thesis Book. 2017» and the long–awaited school’s yearbook «The FAD Book. The First Five Years of FAD. 2011 – 2016» will also be presented. The yearbook is released in three languages and covers the period from the foundation of RISEBA FAD, which was initiated by architect Oskars Redbergs in 2011 to its first graduation show and ceremony. The issue also features a selection of student projects. The authors of the book concept are Dina Suhanova and Igors Malovickis.

All RISEBA Architecture BA Thesis projects of 2017 are compiled in FAD’s publication «FAD Thesis Book 2017» that includes short descriptions and biographies of the 15 authors. The exhibition will be accompanied by special events.

The opening of the RISEBA University Faculty of Architecture and Design BA architecture graduate project exhibition «Re–creation» and the catalogues at the National Library of Latvia.

A seminar for architecture students, as well as architecture researchers and professionals about the use of the National Library of Latvia collection. Sign–up will be required. More information will be available on the webpage of RISEBA FAD and its Facebook page.

A public talk by architect Dirk Jan Postel (the Netherlands). Postel is an architect and partner of «kraaijvanger architects». He studied architecture at the Technical University Delft and has designed and realised a multitude of projects in the Netherlands and abroad. Among his best known works are the Museum Voorlinden near The Hague (2016), the City Office of Utrecht (2014) and the Dutch Ambassador’s Residence in Beijing (2007).

The exhibition «Re–creation» will be open from March 7 to April 1 at the first floor exhibition hall of the National Library of Latvia, Mūkusalas iela 3, Riga. 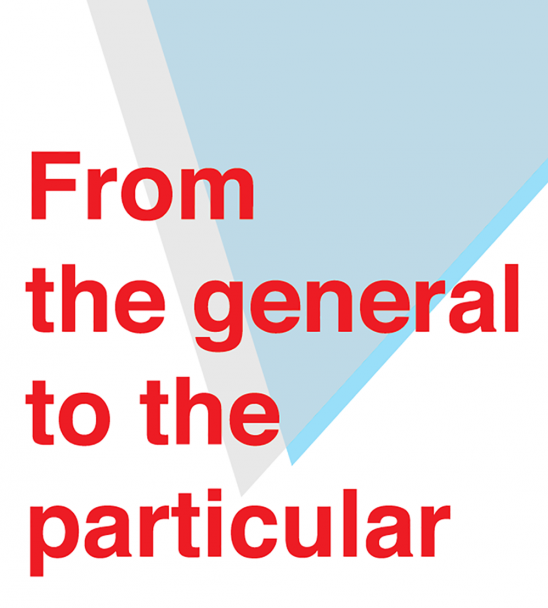