Exhibition «The World with Minox. Riga» at the Latvian Museum of Photography 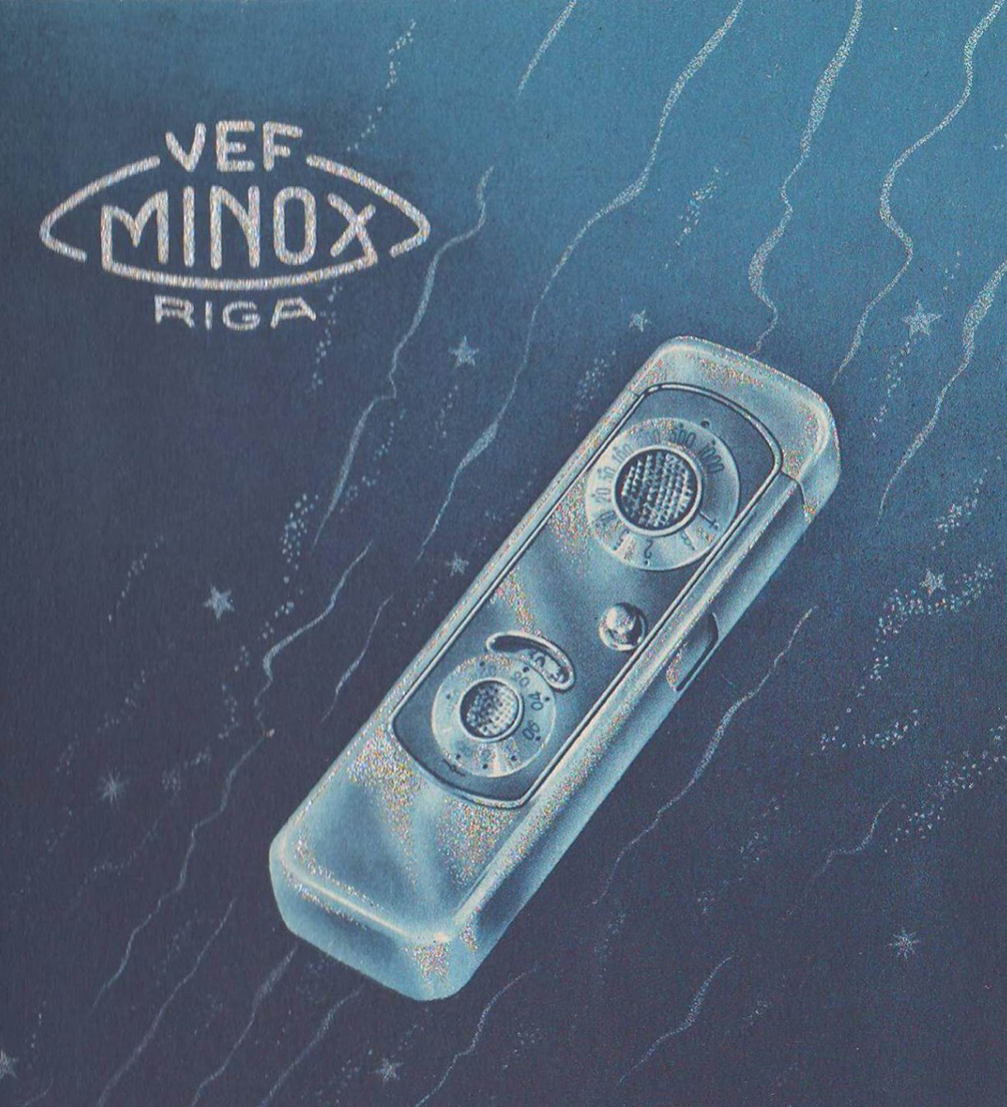 From January 25 until February 25, the Latvian Museum of Photography in cooperation with the Latvian Designers’ Society will showcase the exhibition «The World with Minox. Riga». The exhibition will feature materials about the production and development of the «Minox» camera, as well as the pictures taken with it.

«Minox» is a camera that has not lost its popularity to the present day starting with «Minox VEF Riga» model and up to later produced models. This camera is popular not only among photographers, but also widely used in various movies like a spy camera.

In the exhibition «The World with Minox. Riga» at the Latvian Museum of Photography, visitors can get acquainted with the museum collection materials about the production and development of the «Minox» camera, as well as with the pictures that were taken with various types of «Minox» cameras by several amateur photographers. The authors are Denis Ananiev (Russia), Erik Tibell (France), Julian Tanase (Romania), Luis Carvalho (France), Imants Parādnieks (Latvia), Volha Savich (Belarus), Gennady Smirnov (Russia), Maxim Aleshin (Russia), Ādolfs Irbīte (Latvia). They all share a passion for «Minox» cameras, some of them are professional photographers who have their own photo labs and camera collections, but others take the camera only when travelling or during moments of rest.

The inventor of the «Minox» camera is Walter Zapp (1905–2003), Riga–born self–educated man with an outstanding designer talent. In 1921, Zapp moved with his family to Tallinn where he began his career. He had a dream of a camera so light and small that one could easily carry it around at all times. In 1932, a joint venture was created in which Zapp came with ideas, while his friend Richard Jürgens — with money. In four years, the unique camera prototype «Ur–Minox» was created.

At first, it was planned to produce the camera in Estonia, but there was no company capable of carrying out such a project. After the refusal of «Agfa», Jürgens looked for potential producers in Latvia, and in 1936, a cooperation agreement with the State Electrotechnical Factory (VEF) was concluded. In October 1938, Kārlis Ulmanis, the president of Latvia, was presented with the first «Minox» camera produced by VEF. In total, approximately 17 500 cameras were made between 1938 and 1943.

The exhibition «The World with Minox. Riga» will be on view at the Latvian Museum of Photography, Mārstaļu iela 8 (entrance from Alksnāja iela) from January 25 to February 25.