Arthur Analts to represent Latvia at the London Design Biennale 2018 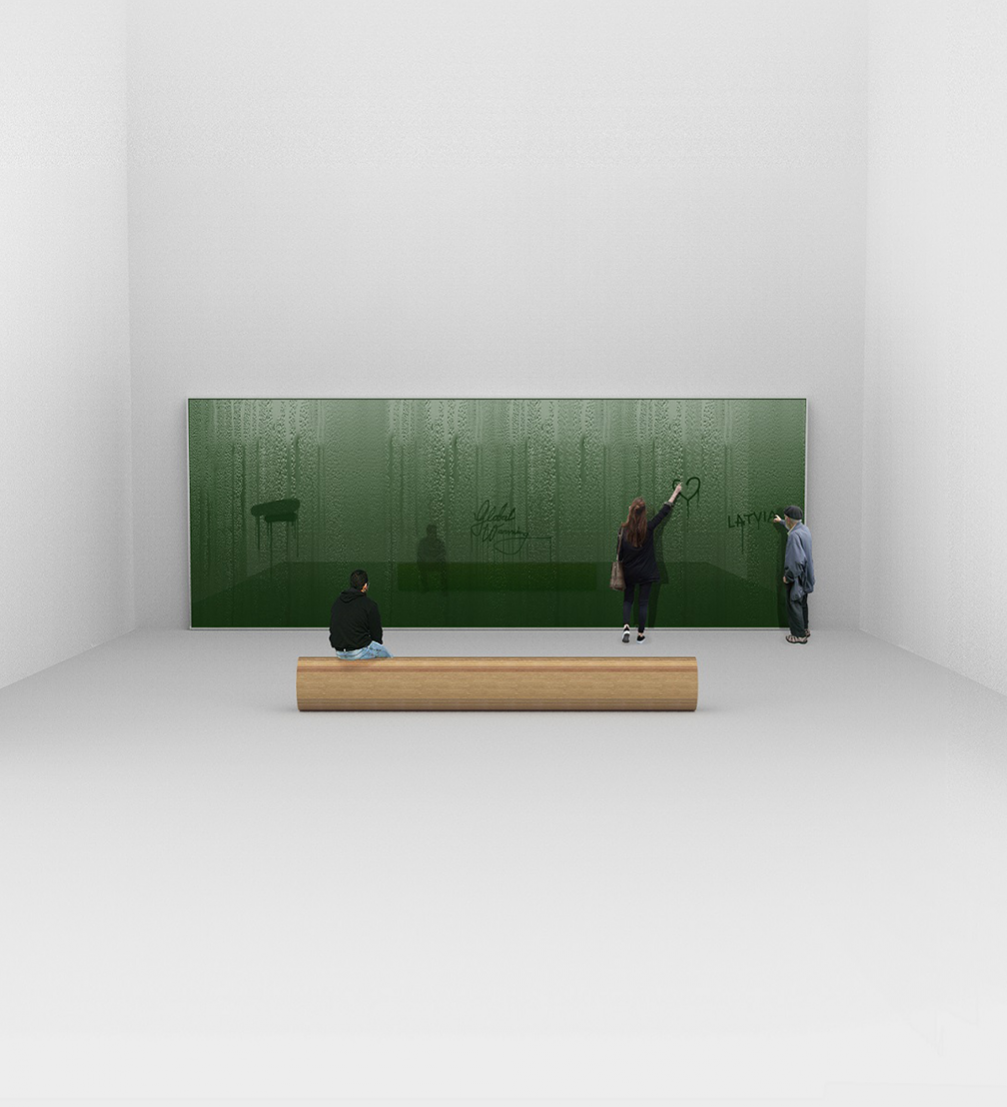 Arthur Analts with his interactive installation «Matter to Matter» will represent Latvia at the 2018 London Design Biennale which will be held from September 4 to 23. Latvia will be taking part in this significant forum on design industry for the first time. Latvia’s exposition will be expanded by a culture programme inspiring to discover our country closer.

Building on the enormous success of the inaugural 2016 London Design Biennale (LDB), over 40 countries, cities and territories will be welcomed to the second edition of this prestigious global event in response to the theme of «Emotional States».

A highlight on the global cultural design calendar, the Biennale will see some of the world’s most exciting and ambitious designers, innovators and cultural bodies gather in the capital to celebrate the universal power of design and explore the role of design in our collective futures. Taking over the entirety of Somerset House, entries will interrogate how design affects every aspect of people’s lives — the way we live and how we live — and influences our very being, emotions and experiences. Together the countries’ interpretations of the theme will present an exciting laboratory of ideas that will investigate the important relationship between design, strong emotional responses and real social needs.

The Latvian National Museum of Art and its department the Museum of Decorative Arts and Design coordinate the preparatory process of participation of Latvia at the second LDB in 2018. The author of Latvia’s exposition «Matter to Matter» is young designer Arthur Analts (Artūrs Analts, 1991) from the multidisciplinary design company «Variant Studio». The project is implemented as a part of the international programme of Latvia’s Centenary.

Analts (London/Riga) encapsulates a new, entrepreneurial generation of young Latvians born after the collapse of the Soviet Union — those with a fundamental respect for nature, a curiosity for technology and a positive, international outlook bridging cultural differences between East and West. Analts’ work takes a critical view of political, cultural and environmental issues. While working in various media, Analts’ methodology is consistent — the subject matter of each body of work determines the material and the form, but the outcome is always emotionally charged.

The silent magic of «Matter to Matter»

Latvians live in harmony with nature. 52% of the country is covered by forests which are surrounded by lakes, rivers and the Baltic Sea. «Matter to Matter» reflects on the Latvian relationship with nature with his use of materials, wood and water, and the sophisticated recreation of a natural process. The result is an interactive platform for the transition of matter to matter: gas to liquid.

Analts was inspired by his native city of Riga and its surrounding forests; an area which has its own unique atmosphere and climate due to proximity to the Baltic Sea. This capital city has a constant humidity, or moisture, which often leads to condensation. Analts recreates this physical process using a large green–glazed glass surface. The visually laconic glass wall with some «magical effect» will invite visitors to communicate and interact by leaving their own message.

The installation is a calm, meditative space; a floor of Latvian bark and a large bench of solid birch add a sensory experience, allowing everybody to feel something of Latvia’s sprawling forests. Besides, this art object reflects the state of Latvia, which despite being in a constant state of transition, has a serene and solid core. Latvians are known for being resilient and reserved, their deep roots in Baltic history evidenced by the Latvian language, one of the oldest in Europe.

The apparent simplicity of the design conceals a refined technological solution behind the main feature (the large glazed surface). All elements of the exhibition were developed and manufactured in Latvia, a country increasingly recognised for its ability to harness innovation. The designer comments: «With the rapid development of modern technologies and cities, it is important to be aware of our interaction with and impact on the natural environment, which is essential to Latvian culture.»

Latvia’s exposition at the LDB 2018 will be expanded by a culture programme inspiring to discover Latvia closer.

On September 3, the Pleasance Theatre will invite visitors to the première of contemporary dance performance «The Invisible Effect» by choreographer Kirill Burlov («Ballet Rambert») featuring a selection of Latvian and British dancers, actors, and musicians.

On September 18, the events of Latvia’s day at the LDB will take place at the Somerset House, featuring a discussion on socially responsible and sustainable design, the ecosystem of Latvia and intercultural exchange. The moderators of the discussion will be Dr Christopher Turner, Keeper of the V&A’s Design, Architecture and Digital Department and social anthropologist Viesturs Celmiņš.

On September 23 and 24 audiences are in for a rare treat as «The Seasons» visits London after its première at the Latvian National Opera and Ballet Theatre. The world–renowned Latvian composer Pēteris Vasks’ piano cycle «The Seasons» will be recited by award–winning Latvian pianist Reinis Zariņš and choreographed by ballet soloist Kirill Burlov. More information on the above–mentioned musical events can be found here.

The London Design Biennale will take place from September 4 to 23 at the Somerset House, London, the UK. More information can be found on its webpage. 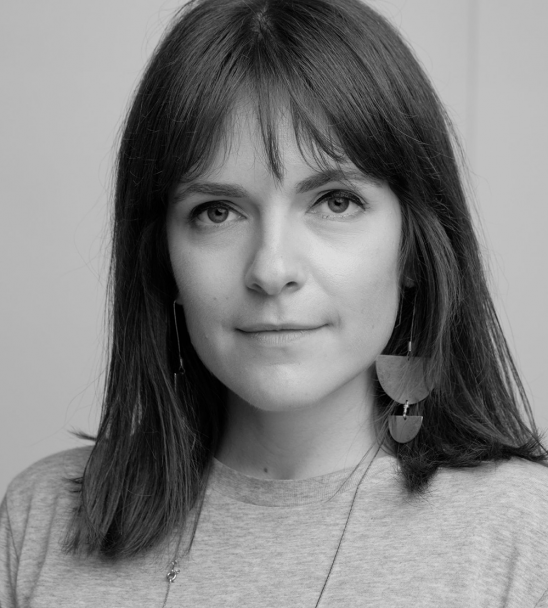 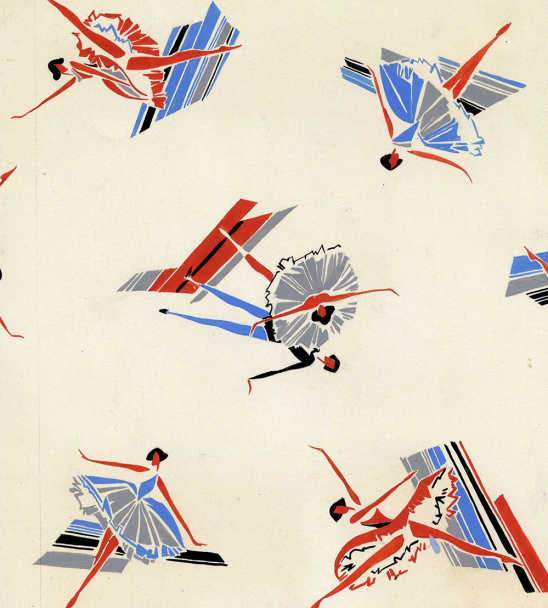 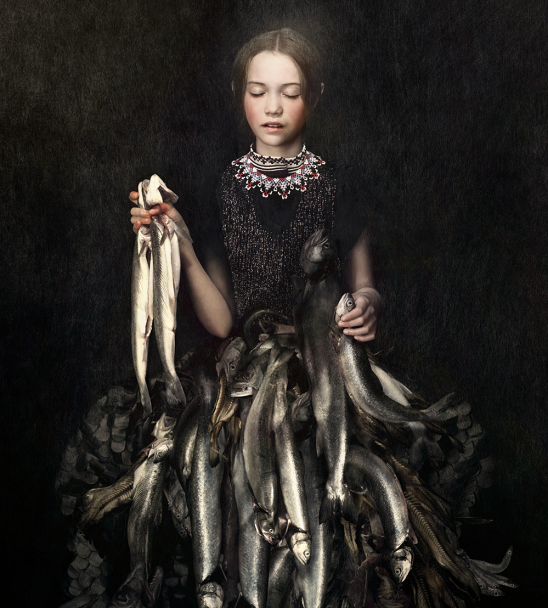 Exhibition «The Weather Diaries» at the MDAD