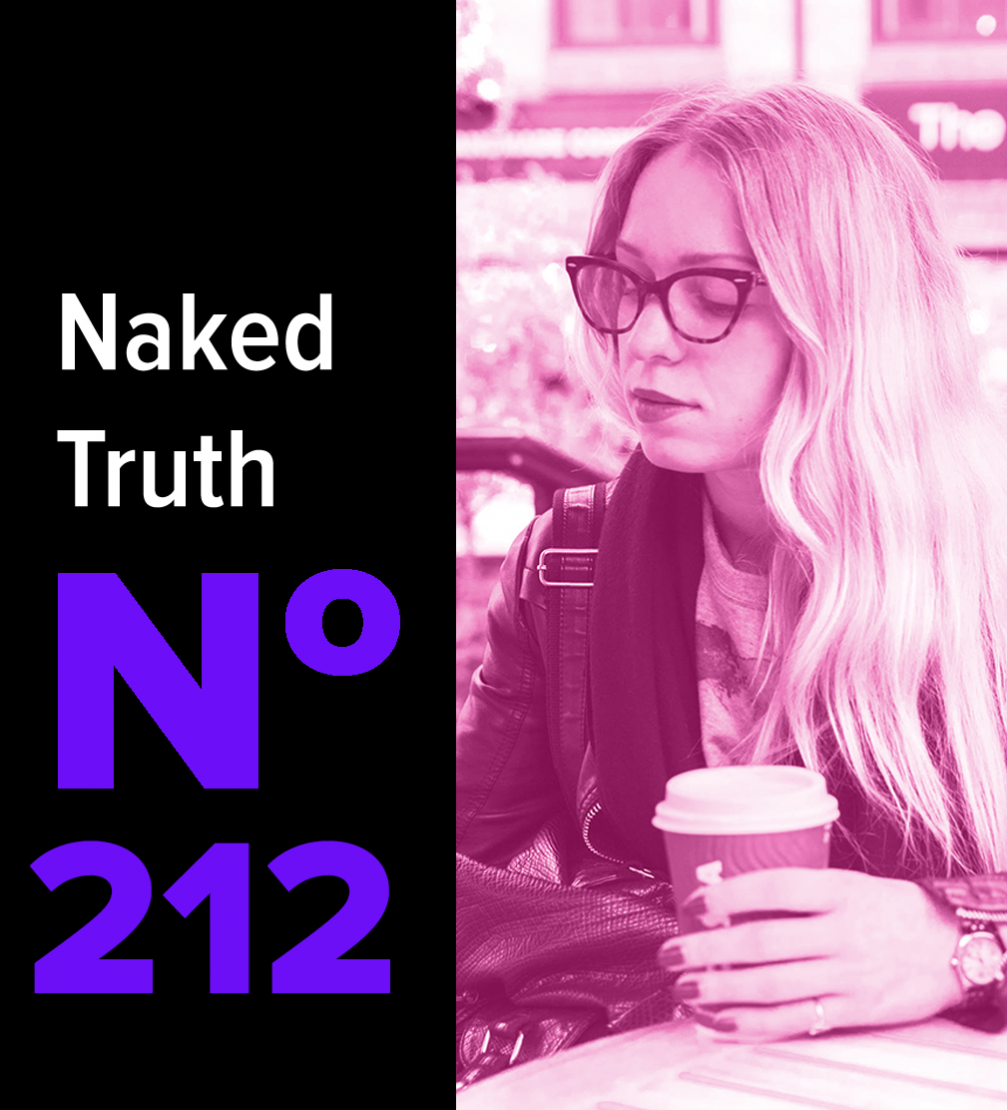 On January 26, with a party and performances, the second issue of the independent arts and culture magazine «Jezga» will be launched at the «Golden» bar in Riga. The first issue will also be available there. The motto of the second volume is «Love. Sex. Gender» and it will feature works by the new generation of Latvian artists, photographers, and writers. Magazine’s editor is London–based Latvian photographer Anna Rosova, while its graphic design is made by Will Meighan.

«To achieve something it’s not that necessary to strongly believe in yourself or to think that you are the best artist. The main thing I have discovered while talking to people is that everyone has doubt at some point. It’s more important to believe in your projects and their essence.» 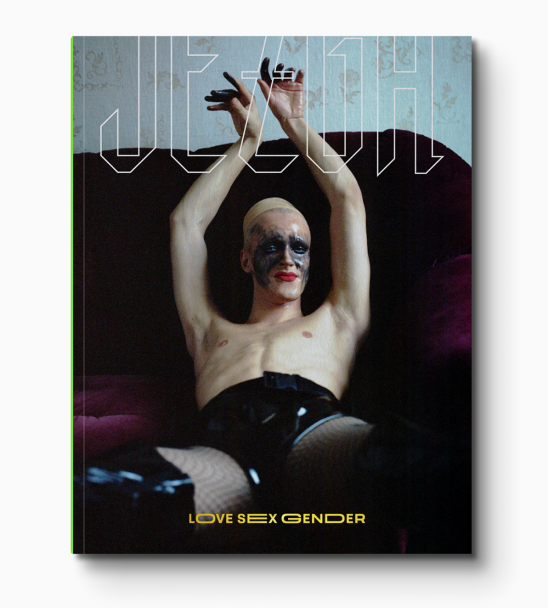 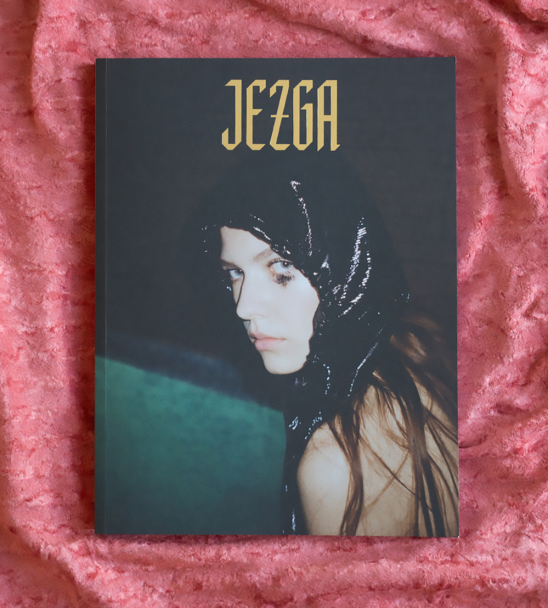