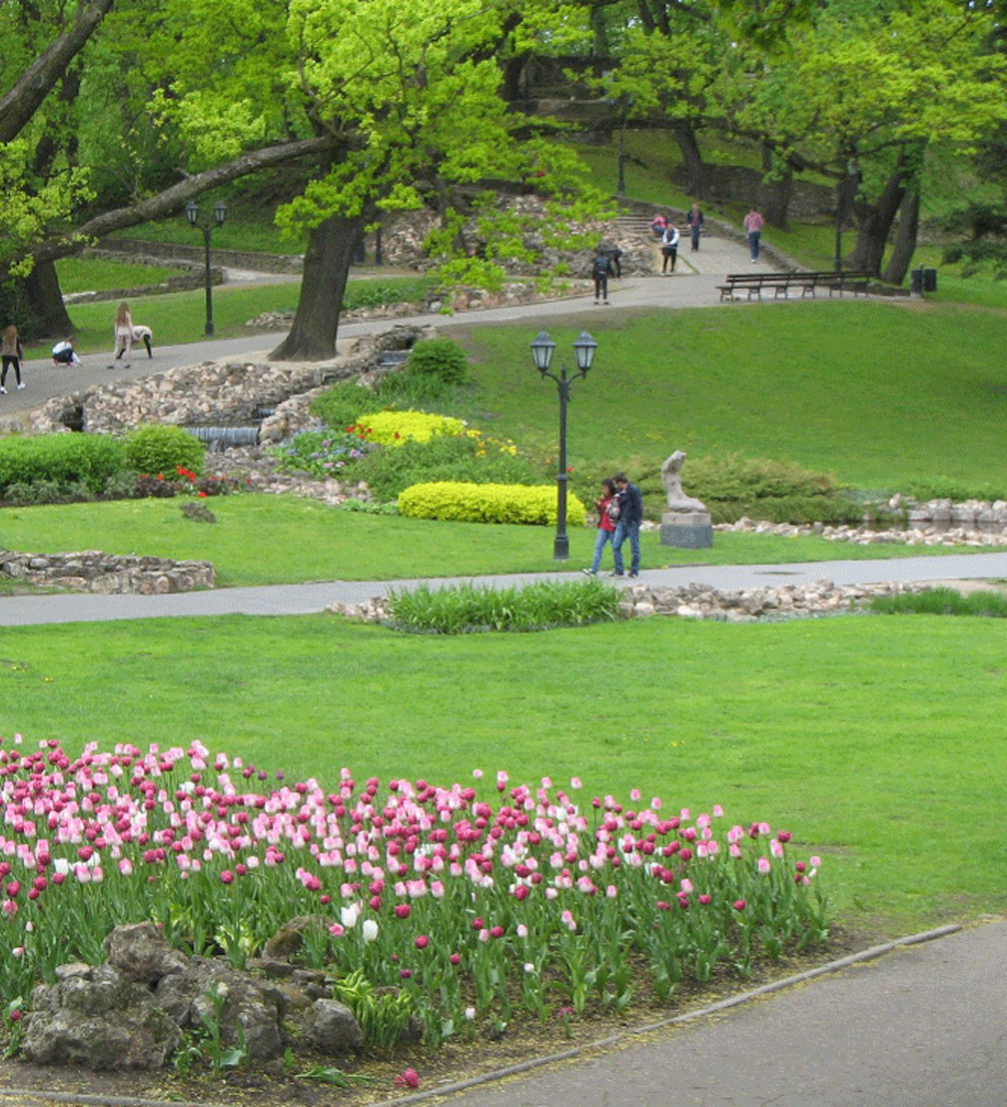 The first competition for Latvian landscape architecture professionals concluded on Friday, with the top award going to the Riga canal-side greenery, designed at the end of the 19th century under the supervision of Georg Kuphaldt. The area along the Riga city canal between Satekles and K. Valdemāra streets, spanning 12.4 ha, is managed by «Rīgas meži».

As reported previously, a total of 81 submissions were entered for the Latvian Landscape Architecture Award (LAABA) this year and evaluated by a national and an international jury. James Hayter, President of the International Federation of Landscape Architects and head of the LAABA international jury, comments the jury’s decision: «We believe this is truly an example of international excellence. This project demonstrates that wonderful things can be created when various professions work together. This project holds importance not just for Riga and Latvia, but for all of Europe and even the world. It is an example of the highest calibre, and the jury decision was unanimous. For these reasons, we award the Grand Prix to the Canal-side Greenery ― the green corridor of Riga.»

The international jury focused on three criteria of successful landscape architecture ― connection of the landscape to surrounding infrastructure, well-considered creation of urban space, and a responsible attitude to climate change. The jury also recognized 10 additional landscape architecture projects and processes. Laureates’ Awards were handed to the pedestrian path and sightseeing terrace in the Valmiera Leisure Park, designed by «Didzis Jaunzems Architecture»; the public garden of «Hotel Riga» by «Zala Landscape Architecture» and «Arhis arhitekti»; the Saulkrasti Sea Park by architecture studio «Substance»; and the reconstruction of landscaping in the territory of the Rūjiena community centre, authored by the landscape design workshop «Alps». Additional recognition for urban street design was won by «Alps» for creating the greenery on the stretch of Krišjāņa Barona Street from Aspazijas Bulvāris to Brīvības Street, and by «Toma Kokina birojs» and «Ie.la inženieri» for designing the reconstruction of Gaujas Street in Ādaži. Awards in the category «Processes and Personalities» were given to Ventspils Municipality; the exhibition «Sarkandaugava» by the Riga Psychiatry and Narcology Centre; the book «Manor Gardens and Parks of Latvia» and the television show «Ielas garumā».

LAABA aims to promote an understanding of outdoor space as an essential part of the national cultural space and as a socially, ecologically and economically significant product of human co-creation. Award winners and other submissions can be viewed on the LAABA website.