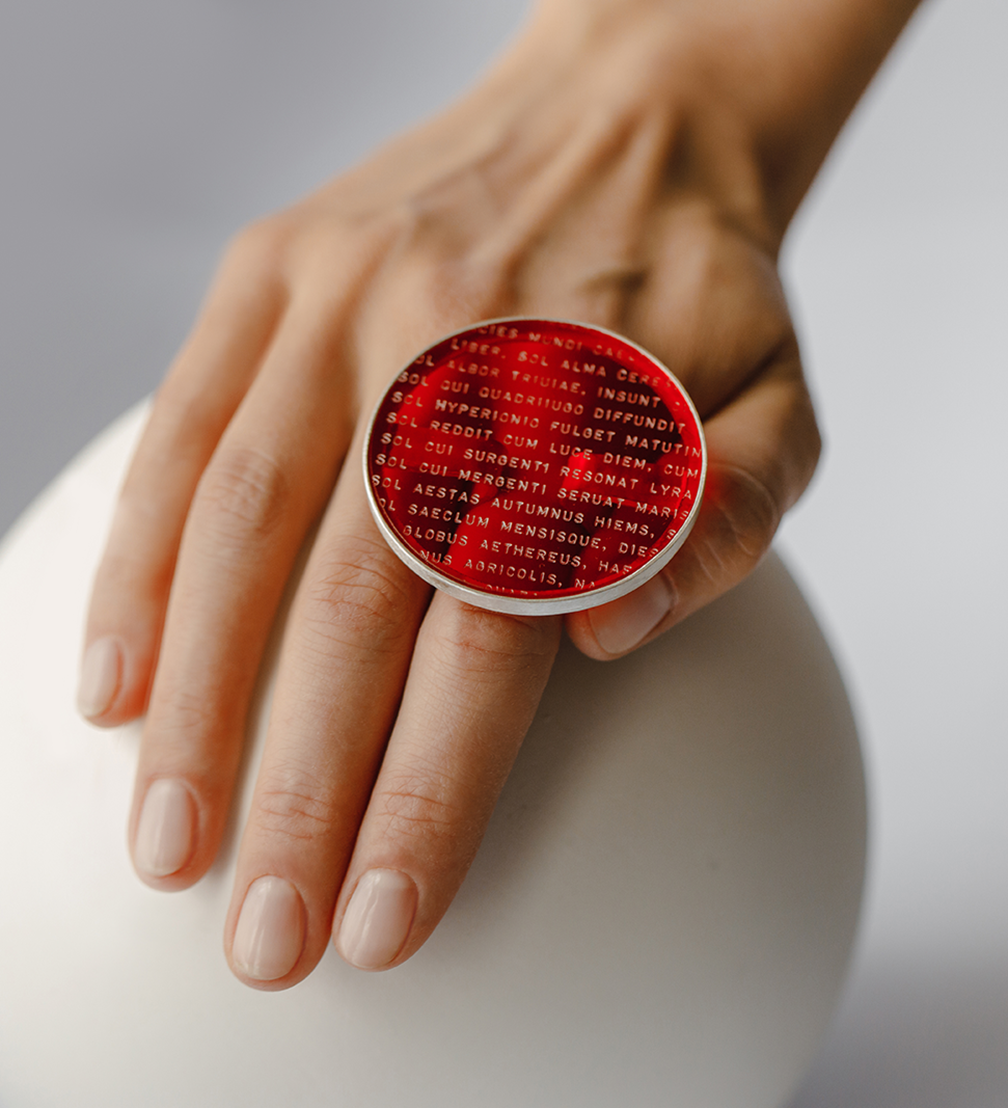 The sun has always played an important role in the history of mankind — its warmth and light reach us not only in physical reality, but also in myths. Analemma, the latest collection from the jewellery brand Verba, is dedicated to ancient sun cults, interpreted in modern and minimal designs. Like other Verba creations, Analemma jewellery carries Latin texts, but this time the brand’s designer Anna Fanigina has used materials and techniques uncharacteristic to her work.

In astronomy, an analemma is a figure similar to the sign of infinity formed by the yearly path of the sun when observed at one particular time and point. In the jewellery collection Analemma, the sun disc becomes the wearer’s personal, small sun — a ring, earrings, or a necklace. «The main theme of the collection is energy, and light — personal light, which is also part of something bigger. May our jewellery be a reminder that only light can overcome darkness,» says Anna Fanigina, the founder of Verba. The designer reveals that she has always been interested in the traditions of sun worship in Ancient Egypt, Greece, Rome, South America and Japan. Like other Verba collections, Analemma is decorated with engraved Latin phrases, this time from the Ancient Roman hymn dedicated to the sun.

Usually, only natural materials are used in Verba jewellery, but the Analemma collection is made of silver and red acrylic glass, which has allowed to create large yet light and wearable pieces. «During the creation of this collection, I was lucky enough to visit the Lielzeltiņi Observatory, where we looked at the sun, and it turned out that it can only be observed in the telescope through a red filter, which was a big surprise, because red is also the colour of this collection,» comments Anna. For Analemma, designer also uses a new technique — usually Anna engraves the texts by hand, but this time, laser engraving is used.

The jewellery brand Verba was established in 2001 by the designer Anna Fanigina. For her, the main source of inspiration to make jewellery is words. The brand name is derived from the phrase «adbibere verba puro pectore», which means «accept words with pure heart». This reflects one of the main ideas of the brand — jewellery is not only a beautiful object, but also a carrier of feelings, thoughts and philosophy. 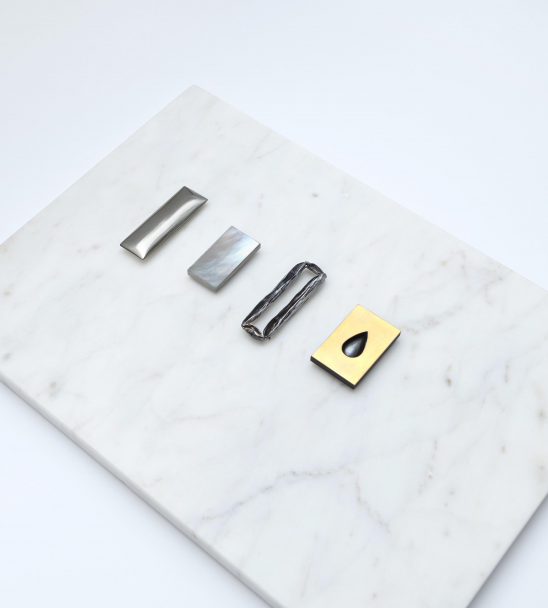 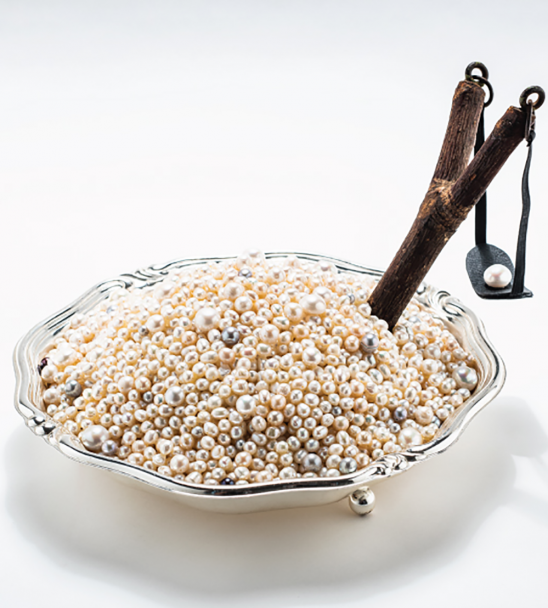 Exhibition and finale «Jewellery is not only Jewellery» at «Putti» 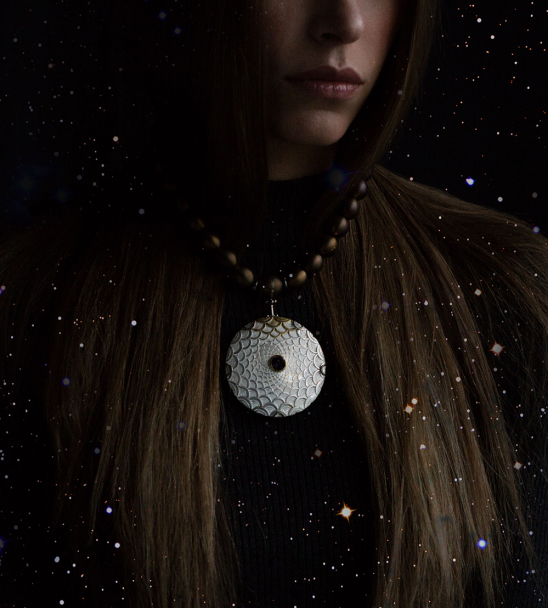 Exhibition «Star Luster in Your Window» at gallery «Putti»