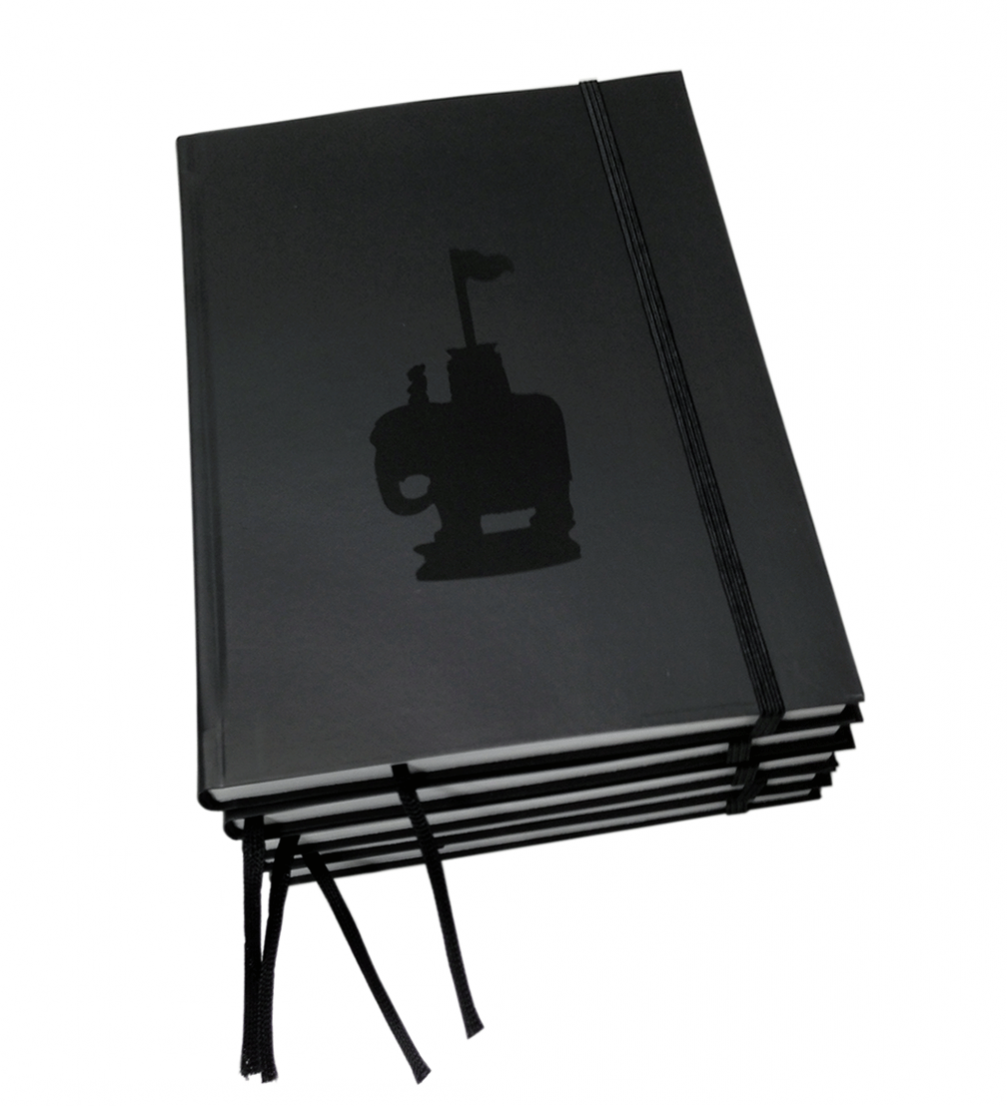 Think tank «Creative Museum» together with design studio «H2E» and language services office «Skrivanek» have created possibly the most beautiful made–in–Latvia planner for 2014. Each month is illustrated with an interesting object from the Museum of the History of Riga and Navigation.

Next year, Latvia is joining the eurozone, while Riga has the honour of becoming the European Capital of Culture. Both of these significant events have been the reason for «Creative Museum» to select objects from the Museum’s collection that resonate with the current events by positioning them in a historical perspective.

If you haven’t heard of «Creative Museum» yet — it is an independent think tank, uniting museologists, educationists, curators and art historians, experts in communication and management, innovators of digital strategies to seek out, analyse and implement new strategic solutions in museums. A contemporary museum is not just a respository of objects and information, but a place to learn, exchange experiences and create new ideas.

In a way, the planner goes against the stream by selecting not explicitly Latvian exhibits, but ones that «have a strong European dimension». For example, in January when we will start getting used to euro bills in our wallets, the spread in the planner shows a silver thaler from the 16th century, when Riga held the status of Free City and struck its own currency, remaining politically and economically independent from the then warring Livonian states. At that time, silver coins were the most modern means of payment in Europe.

The month of May is illustrated by the miniature camera «Minox», a legendary gadget created by the inventor Walter Zapp and designer Ādolfs Irbīte. From 1938 to 1942 it was produced in Riga by the State Electrotechnical Factory VEF. The miniature photo camera is not only a part of the Latvian Cultural Canon, but also well known worldwide, most probably because during WWII the production equipment was evacuated to Germany where manufacture resumed after the war.

The carved ivory chess piece, which decorates both September and the planner’s cover, has travelled from India in the 18th century. It is possible that the doctor and collector  Nikolaus von Himsel brought it to Riga after his Grand Tour. In 1773, when the city was taking over the Himsel’s collections as a bequest, the Riga Town Council issued an order to establish a museum in his honour, which eventually became the foundation of The Museum of the History of Riga and Navigation — the oldest public museum in the Baltic states as well as one of the oldest in Europe.

All of the 12 objects will be exhibited at the Museum of the History of Riga and Navigation next year, and «Creative Museum» hopes that this will encourage various learning activities. More about the selected objects can be read on the project’s website.

The planner is printed in just 500 copies and can be bought at the souvenir shops of the Museum of the History of Riga and Navigation and Museum of Decorative Arts and Design, «Lukabuka» and «NicePlace Mansards» stores.