The Baltic Pavilion in Venice 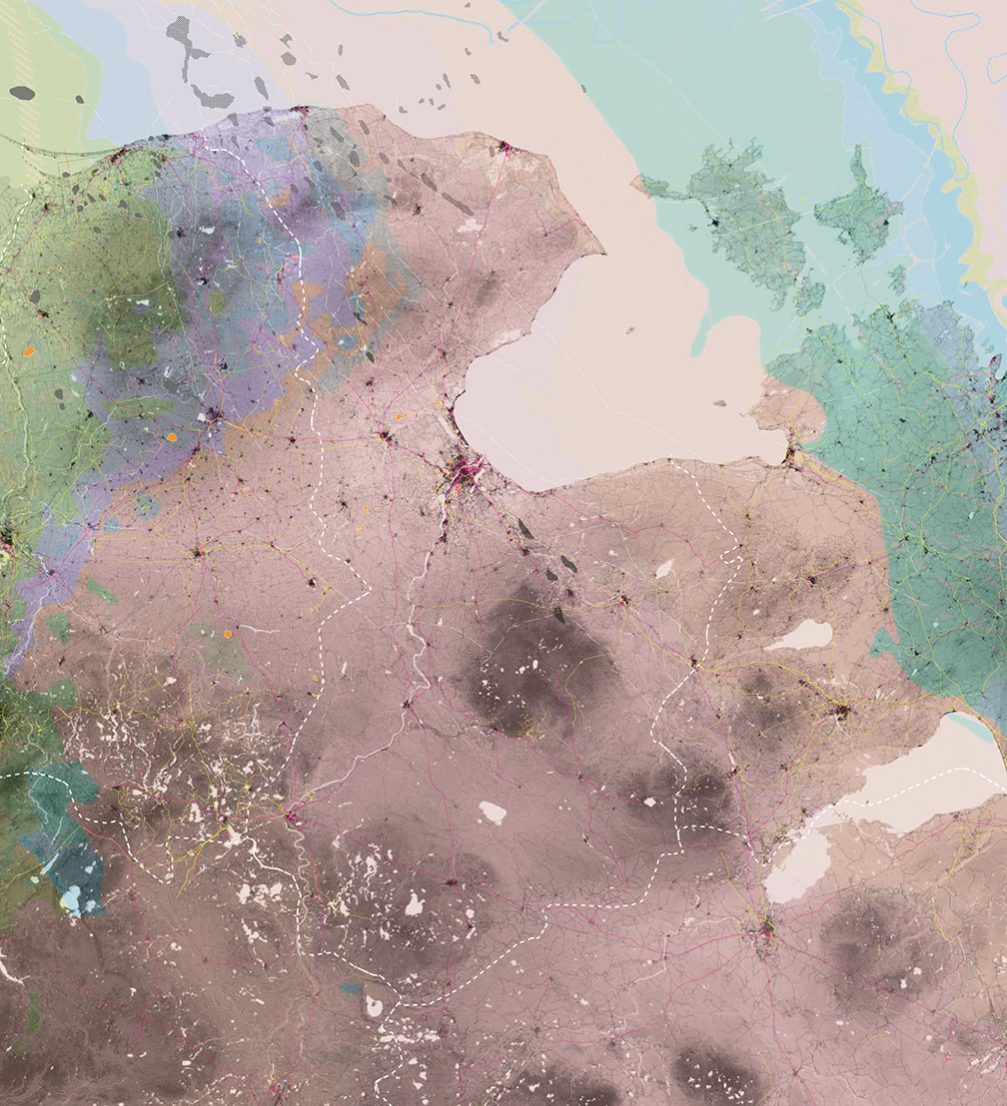 Lithuania is planning to realise an ambitious idea of a Baltic Pavilion at Venice Architecture Biennale 2016. Is it just going to be the Lithuanian national exhibition or will the project manage to unite all three Baltic countries?

Last summer, a group of young Latvian architects wrote a letter from Venice — a call to think about a united pavilion for the Baltic states for the next Venice Architecture Biennale in 2016. «A united exhibition for all three Baltic states would not only lay a foundation for a new process of organising it, but serve as a symbolic beginning for a more coordinated and sustainable exchange of thoughts in the region. Marking the 25 years of Baltic independence with a real common effort, the Estonian pavilion is the first example of a collaboration that unites Estonian and Latvian know–how on the international architecture scene. It must be continued,» they wrote, referring to the partnership of Riga–based studio «WARP» and Tallinn architects Johanna Jõekalda, Johan Tali and Siim Tuksam in the making of the exhibition «Interspace».

The Baltic Pavilion will explore the Baltic region as a shared space, the strengthening of which has become urgent due to the current geopolitical processes. The floating liquid gas terminal «Independence» in Klaipėda and the «Rail Baltica» project are examples of this new architecture. It impacts the possibilities of the built environment to its full extent. Policies become inscribed into sequential infrastructures and material assemblies that reprogram built space.

In the light of the Anthropocene, a new geological epoch, the developments in this region will be envisioned as non–linear stratigraphy. The pavilion exposition and its related events will be presented as an architectural section through Baltic space, actively re–configured in the background of contemporary challenges. A question is raised: how could the tools that architects operate enhance the processes unifying this inert region?

One competition down, two more to go

In 2016, Lithuania will take part in the Venice Architecture Biennale for the first time, and the Lithuanian Culture Council organised the competition already in January, announcing the results in March. All that happened while the official name and curator of Venice Architecture Biennale 2016 are still to be publicly announced. Such approach, organising the competition for the national pavilion well in advance and not subordinating to the main theme of the event, has proven successful for Lithuania before — Lithuanian artists have earned several honourable mentions in the Venice Art Biennale.

Following the support of the Lithuanian Culture Council, the project continues its development, the next significant milestones being Latvian and Estonian competitions for national pavilions. The team intends to enter them with the same proposal. Latvian architects usually take part in the competition passively (only 2 entries in 2013), whereas Estonia promises a tougher competition (20 entries respectively, plus an international contest). The outcome largely depends on whether the small ambitions of each country or a reasonable united strategy will prevail. A bold announcement of a pavilion that unites three countries almost automatically guarantees attention of the international public in Venice.

A meeting in Cesis

An active research work is currently being conducted, with the project team traveling across the Baltics and documenting objects relevant to the pavilion. 14 months of hard work await them.

The team members work online from all over Europe, but a meeting in person is irreplaceable. The town of Cesis is chosen as a meeting point this summer, in order to work on the project and hold public lectures and discussions during Riga Technical University International Summer School. The Baltic Pavilion and «Arcadia» share an interest in contemporary rural landscape as a practical resource that can cater to the region’s need for food, raw materials for the industry, mobility and other necessities of the modern life, at the same time delivering an aesthetic pleasure as well.

The Baltic Pavilion will cultivate a wide ecology of spatial practices that operate in a multitude of modes in the wider regional context, undefined geographically by the borders of the three separate nation states. Invited artists, photographers, architects, architecture researchers, writers and organisations will participate in a series of publications, discussion programs and the creation of the exposition. The progress of the Baltic Pavilion will soon be visible online.